Eve Esin is beautiful, creative and exceptionally talented Nollywood actress, gifted in playing roles in movies brilliantly. She can as well accept any character assigned her in most movies. She is also a movie producer and has successfully produced her first movie “Spirit” in Lagos, Nigeria. 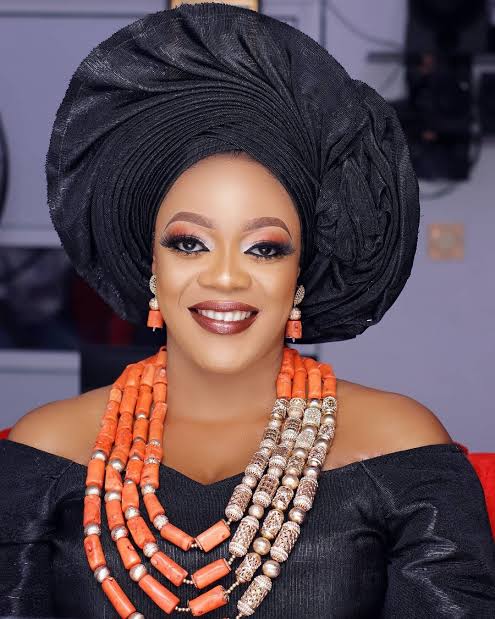 The renowned Nigerian movie actress and entrepreneur Eve Esin was born in early ’80s to the family of Mr. and Mrs. Esin in Akwa Ibom State. 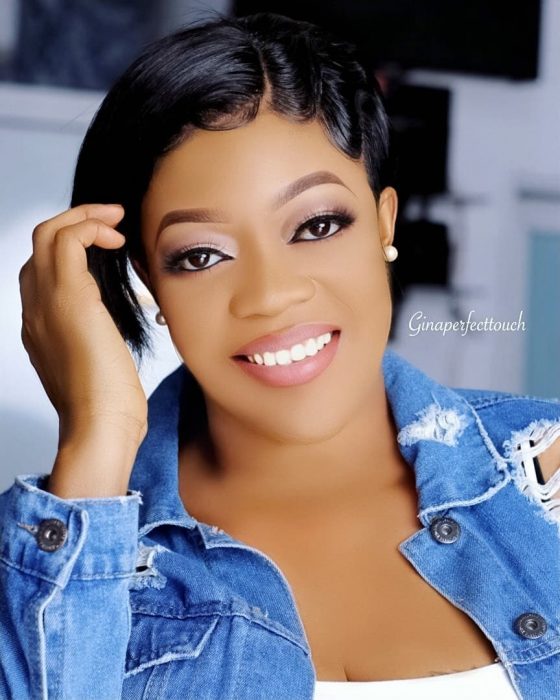 She is very beautiful, gifted, creative and talented in acting and interpretation of movie roles and can fit very well in any character given to her by movie directors. Eve Esin completed her primary school education in Oron, Akwa Ibom State in the south southern part of Nigeria and obtained her First School Leaving Certificate. 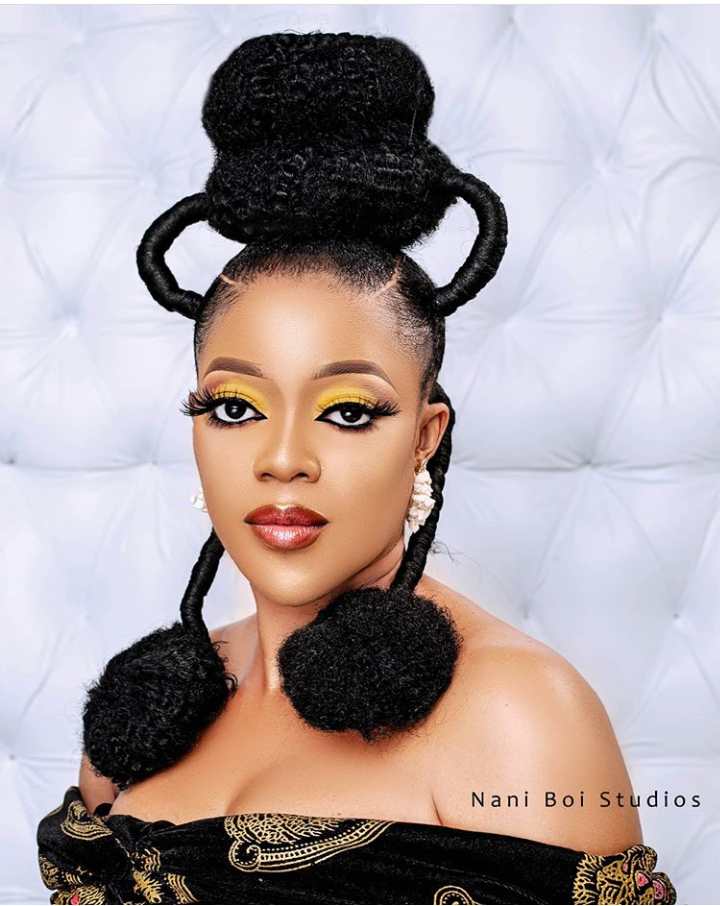 After completing her primary and secondary school education in Akwa Ibom State, Eve Esin proceeded to the University of Calabar in Cross River State, Nigeria and graduated with a Bachelor’s Degree in Theatre Arts. After completing her university education, Eve Esin got a job in the bank but due to her passion in acting she quit the banking job and focused her career in acting. 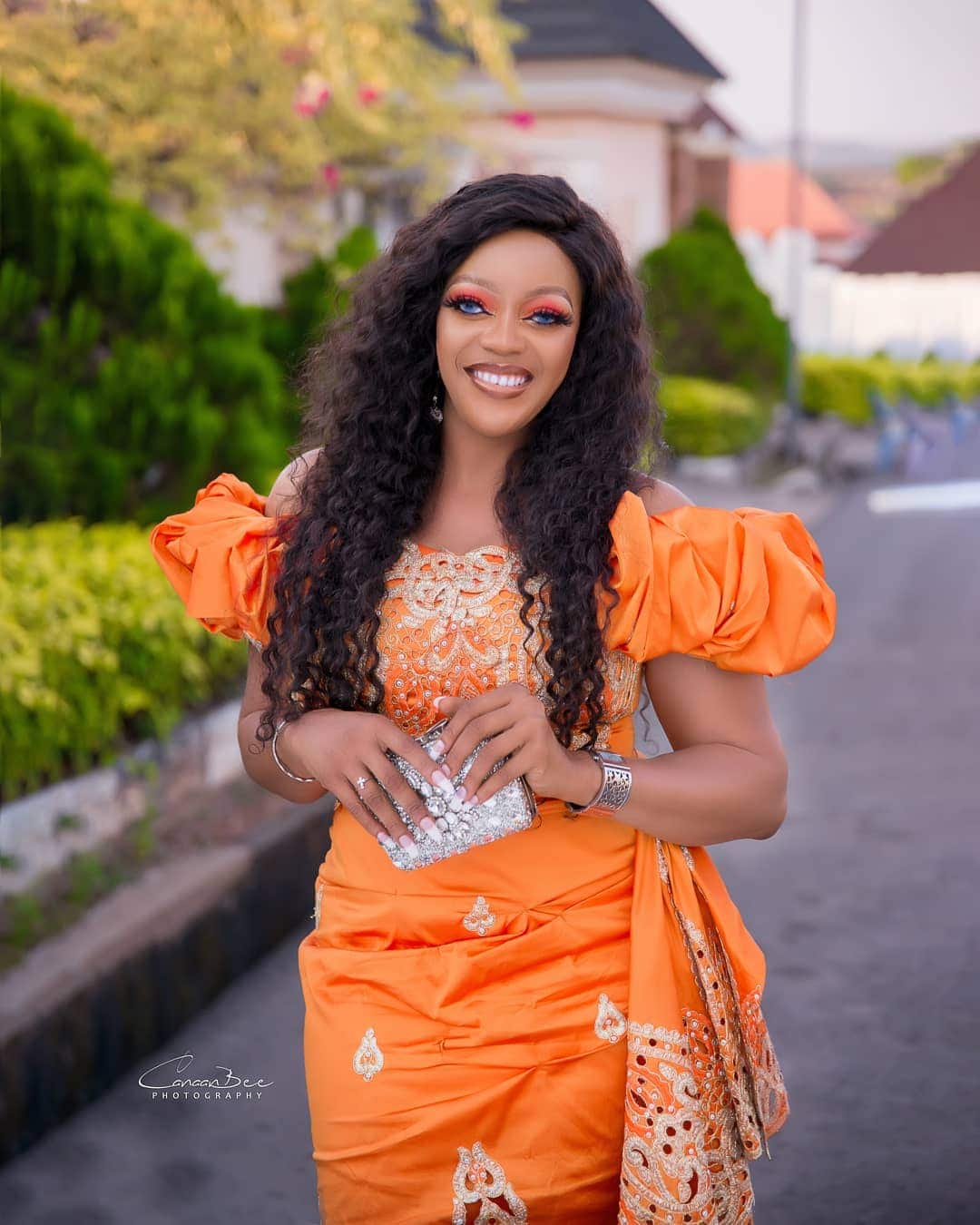 In 2008, Eve Esin joined the Nigeria movie industry (Nollywood) after her successful participation in a movie audition which earned her a good movie role and since then she has acted in several Nollywood movies in Nigeria. Eve Esin is also an aspiring movie producer. In 2016, she produced her first feature film “Spirit” which was premiered in Lagos, Nigeria. 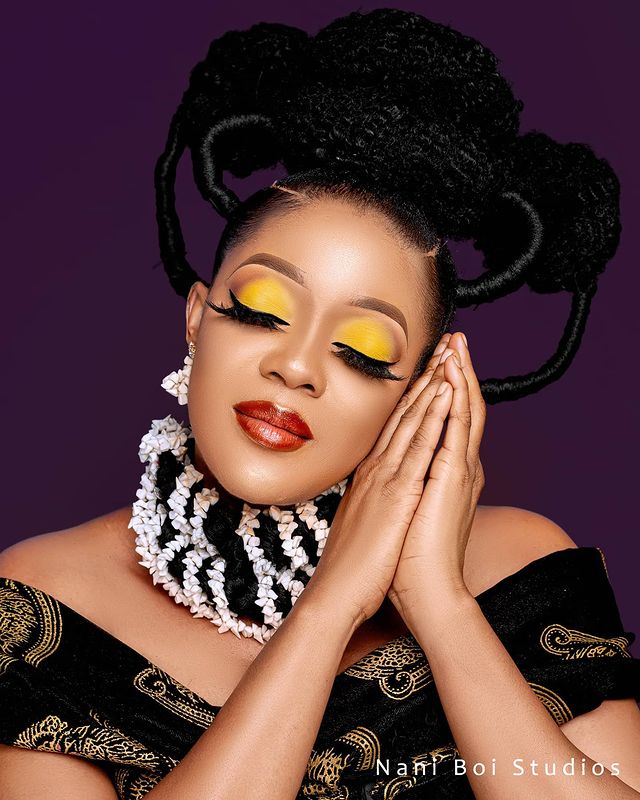 Eve Esin has acted in more than 150 Nollywood movies which include Brothers War, Sisters of Virtue, Sorrowful Kingdom, Heart on Fire, Idemili, Oshimiri, Dangerous Pastors, Back from Congo, Emmanuel, My Blood My Sweat, Never Again, The Storm, Marry Who You Love, Brave Mind, Deep Water, Clash of gods, Enemy of the Land, Moment of Tears, Ifeoma The Trouble Maker, Spirit of War, etc.

She is currently one of the most talented actresses in Nigeria and has the ability to cry often in movies. Eve Esin acts mostly in romantic and tragedy movies alongside with Ken Erics, Chacha Eke, Yul Edochie, Prince Nwafor, Mercy Johnson and host of other top Nollywood celebrities.

She is one of the most gifted and most skillful actresses in Nigeria. She is popularly known for her ability to cry in movies. She became highly famous after acting in the Nollywood blockbuster movie “Idemili” a movie directed by an award winning movie director Ernest Obi. According to her the most challenging movie she has acted is “Idemili” due to the fact that she had to gathered enough courage to carry a live snake in her role in the movie. 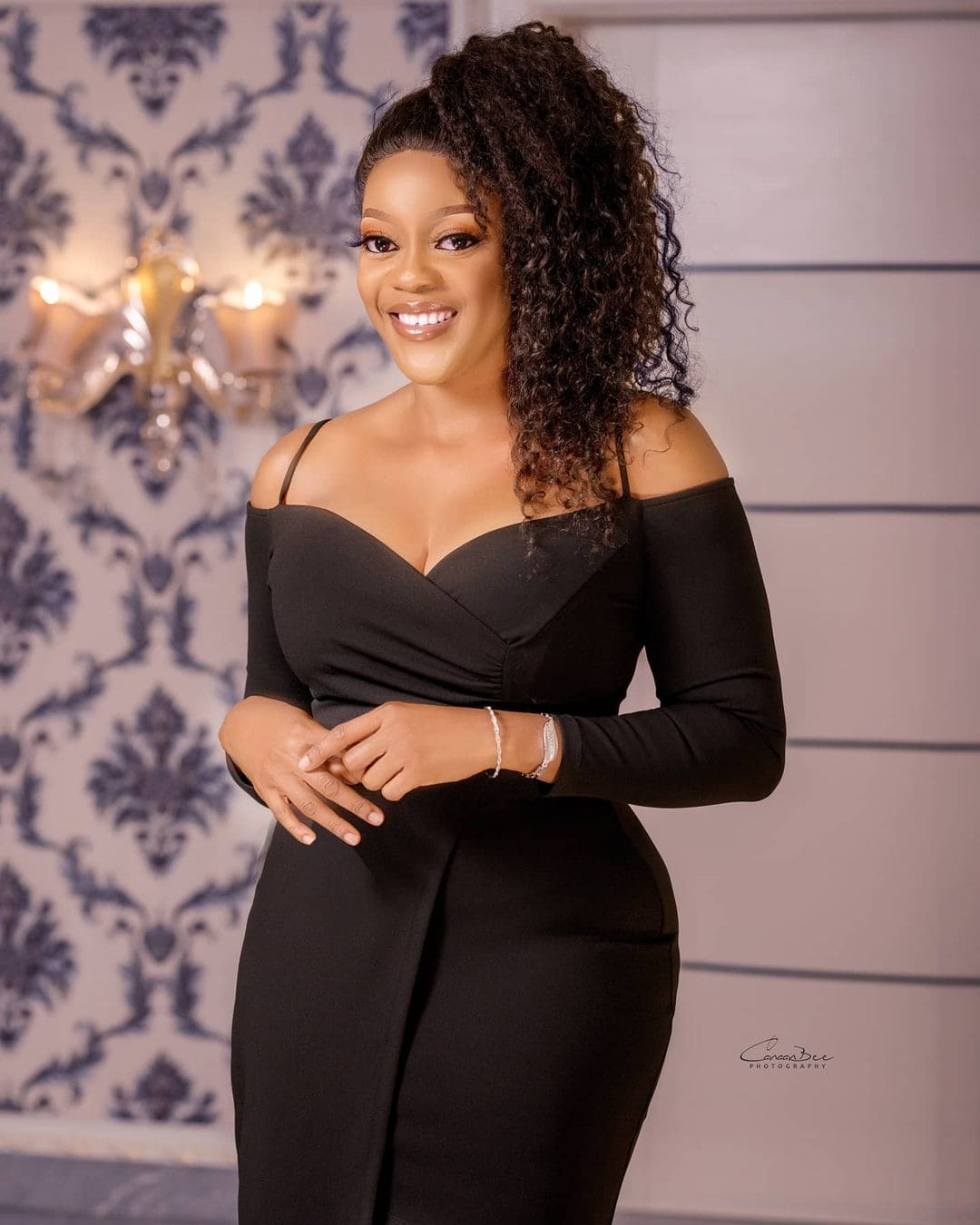 In 2015, Eve Esin became a public figure after starring in the Nollywood blockbuster movie “Oshimiri” a movie that earned her a nomination for Best Supporting Actress of the Year (English) at the City People Entertainment Awards. In the movie she played the role of a Chief priestess. 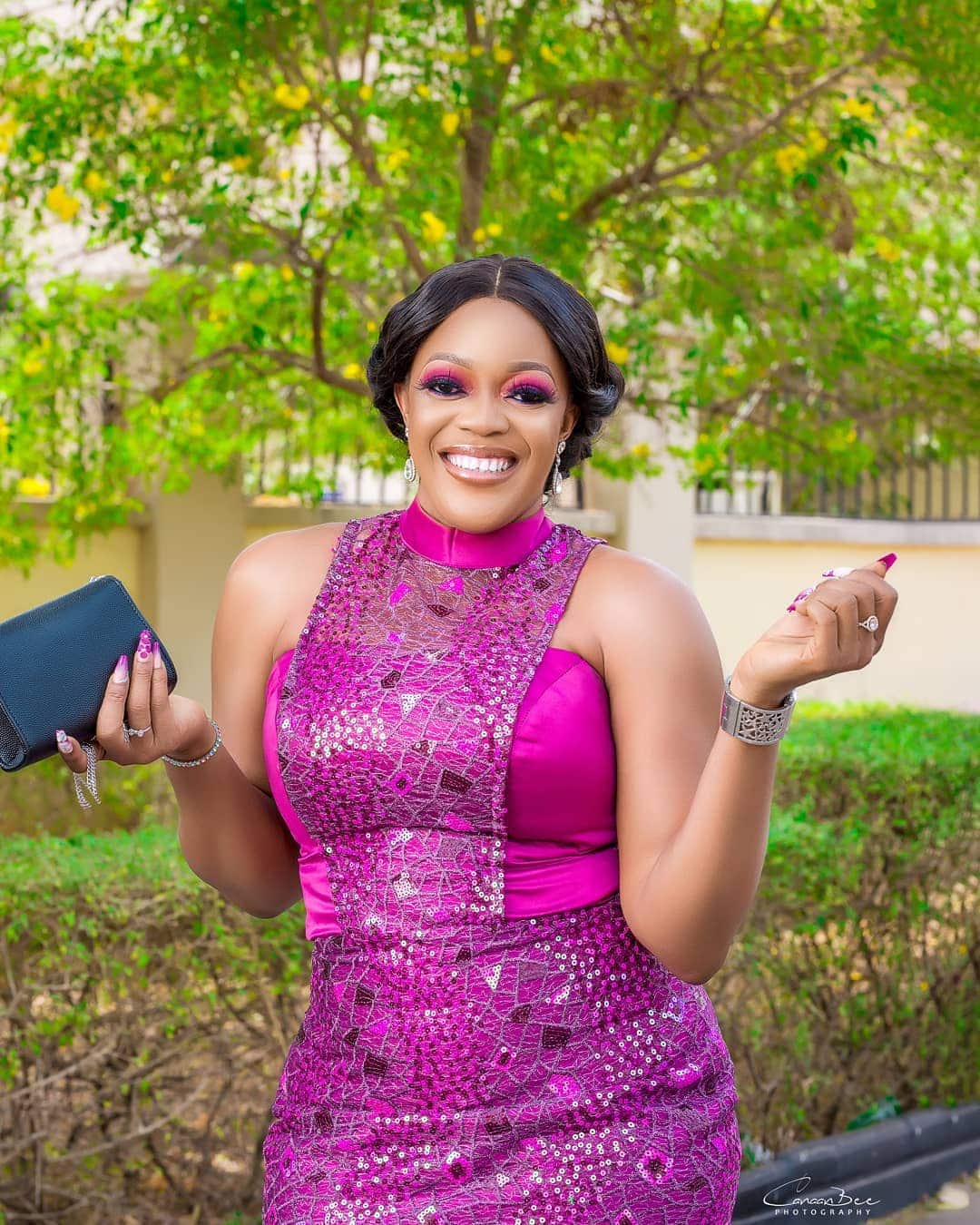 Eve Esin is currently one of the richest and most influential actress in Nigeria with an estimated net worth of $450,000.