Reality Star and Brand Influencer, Ozo turned a year older yesterday, he posted some cute pictures of himself on Instagram with caption, “A year older, a new decade, will never take anything for granted” 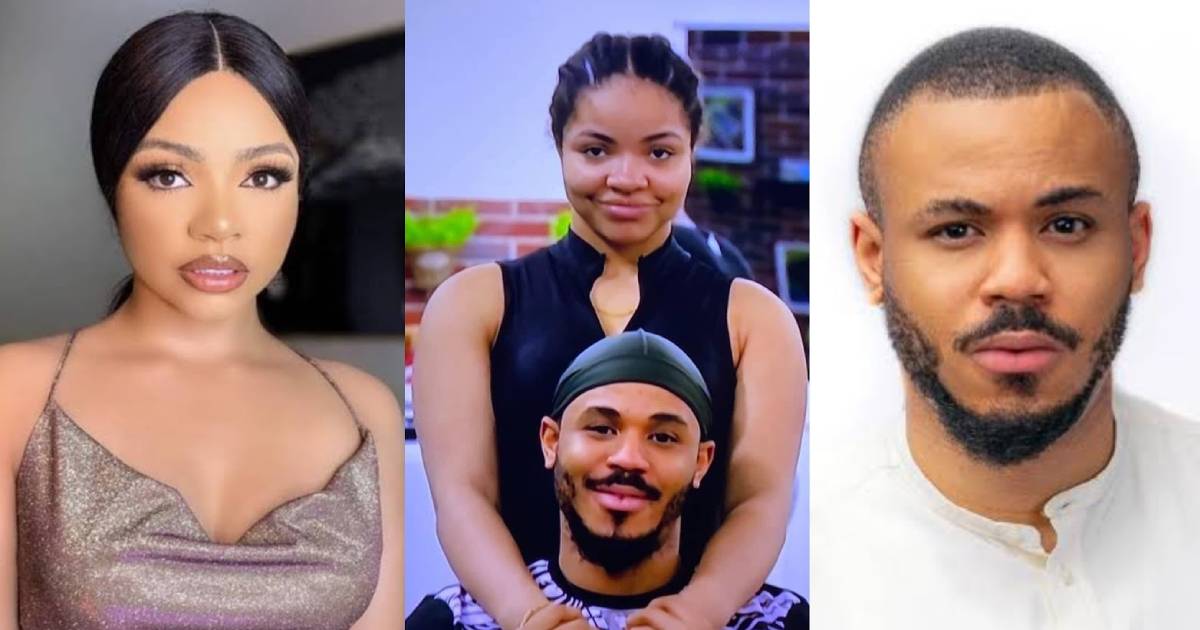 Many celebrities took to social media to send him warm wishes, amongst those that reached out to him was Nengi Hampson

The model and brand influencer posted a cute picture of him on her Instagram stories and said a prayer for him as well. This came as a surprise to many who thought they were no longer in good terms. Recall that back then in the big brother house lockdown season, the duo was really close and fans believing they were in a ship called them “ozone”.

However they haven’t been spotted together since the show ended prompting people to believe they were no longer friends.

Fans took to twitter to express how they feel about it, see some comments below