Nigerian celebrity actress and brand ambassador, Amarachi Amusi took to Instagram just a few minutes ago to share a stunning video of herself showing off her new look. 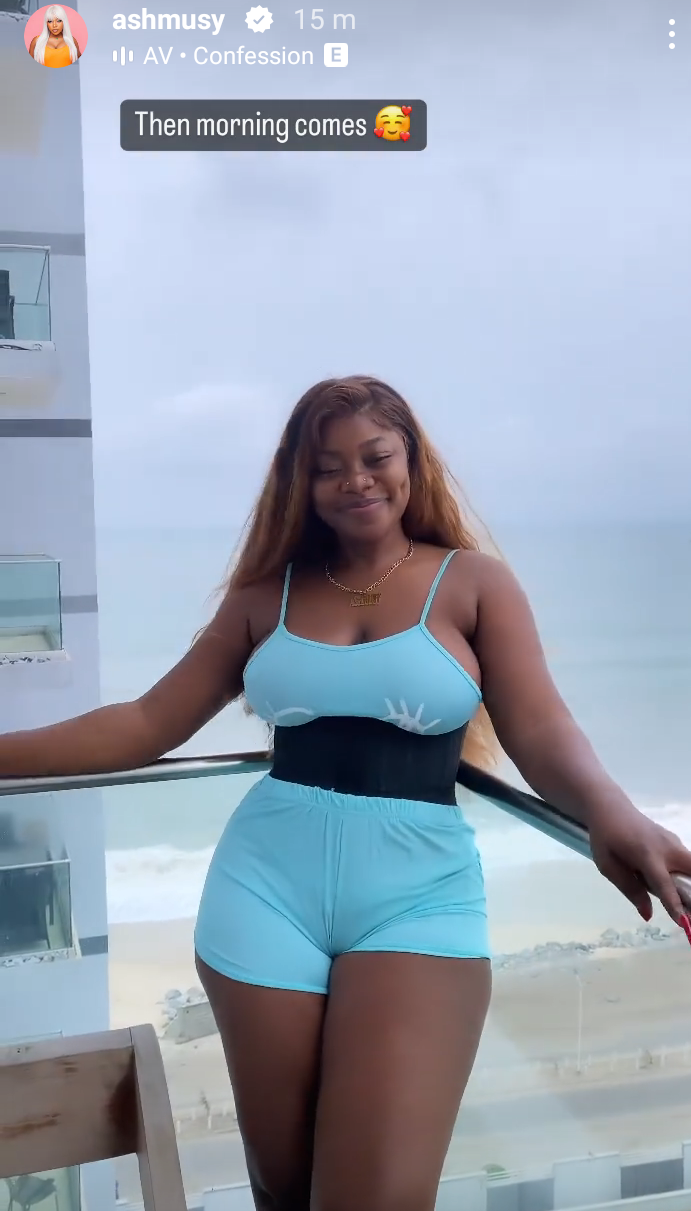 Taking to her Instagram story via her official Instagram handle, the gorgeous actress posted a video of herself while flaunting her beauty.

The video is particularly thrilling as it must have generated several reactions and views from fans and followers on her Instagram page. The pictures in these article are screenshots from the video as shared below. 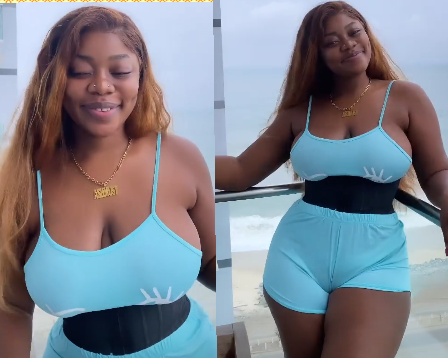 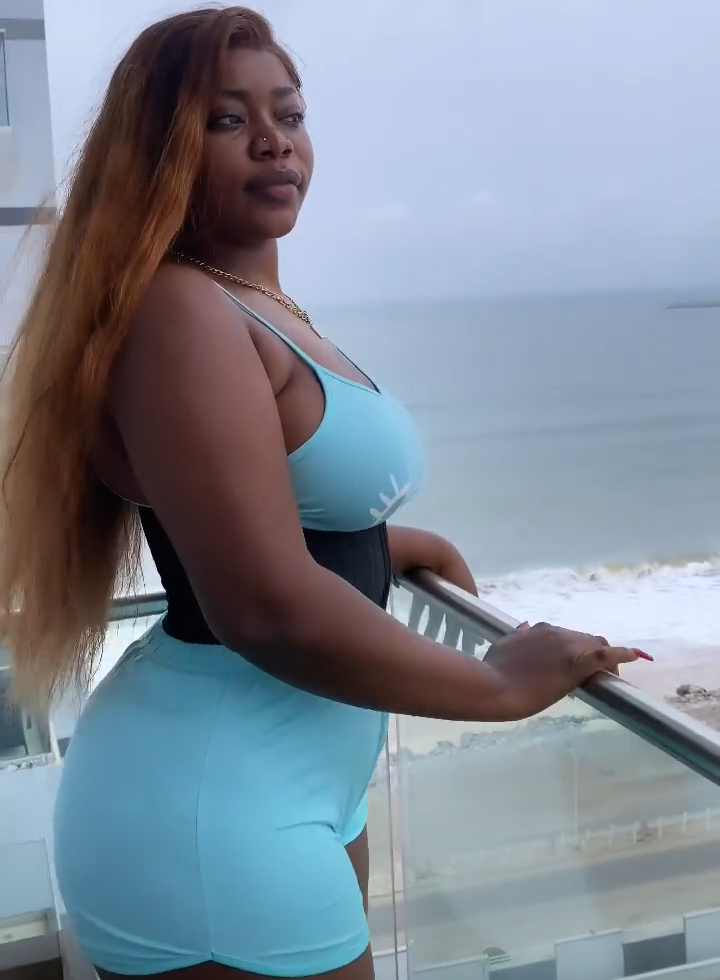 Amarachi Amusi is undoubtedly one of the most gorgeous and talented fast rising Nigerian actresses who has within a short time made name for herself in the entertainment industry. Amarachi Amusi has shown versatility in her skills.

You will recall that Amarachi Amusi is an award winning brand influencer and a Nigerian actress who has featured in several nollywood movies including comedy skits making. She is also described as a comedian because of her involvement in comedy skits.