Controversial instagram influencer, Blessing CEO has come out to give a shocking allegation about popular actress and media personnel, Nancy Isime. 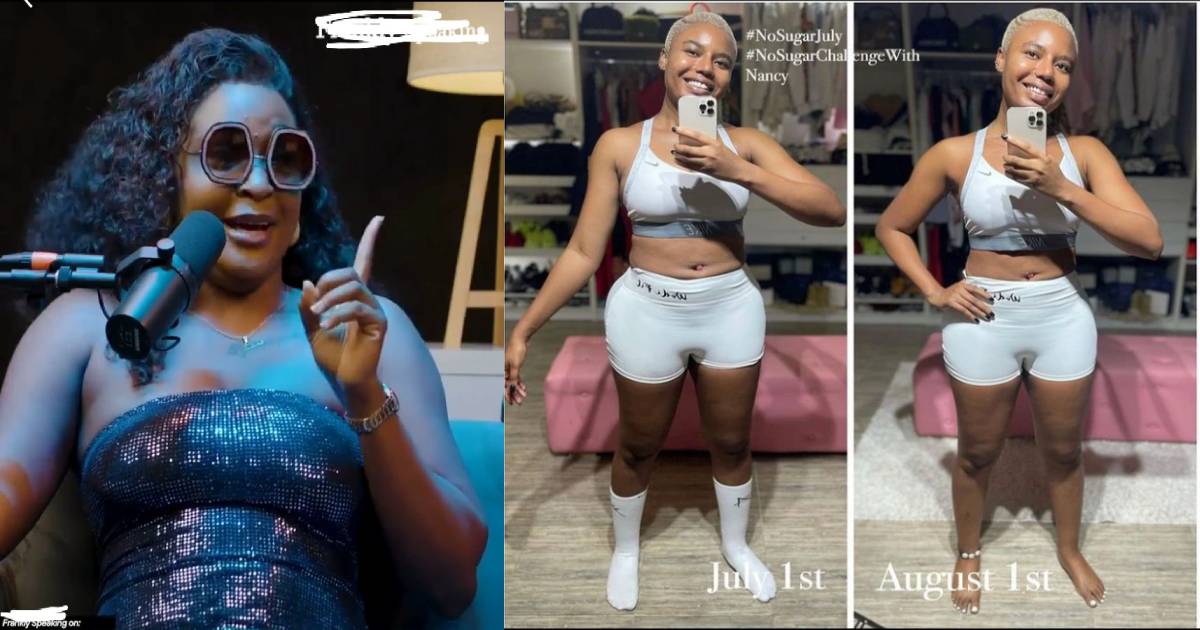 According to the video of an interview she did, she alleged that some people had gone under the knife to have a perfect body, but were disguising that they got the body from exercising. The anchor of the interview however asked her what she meant by that statement.

Blessing CEO first laughed before she proceeded to talk. She said that she almost killed herself to have Nancy Isime’s type of body because she thought she got it from exercising. She went further to say that she started going to the gym with the hope that she can also have that type of body from doing exercise.

However, she later found out that Nancy Isime’s body wasn’t from exercise or gym, but was rather because she went under the knife to enhance her body. The hosts of the show were not convinced by this, as they insisted that they do not think Nancy Isime enhanced her body. Blessing CEO went further to say that most ladies’ bodies are not natural, but they do not have the thick skin like her to come out and tell the world what they did. What are your thoughts about this? Do you agree with her? Drop a comment below.