Popular Nigerian singer, Kizz Daniel was recently a guest at one of the top radio stations in America. He really had a nice time where he was asked alot of questions including personal ones. 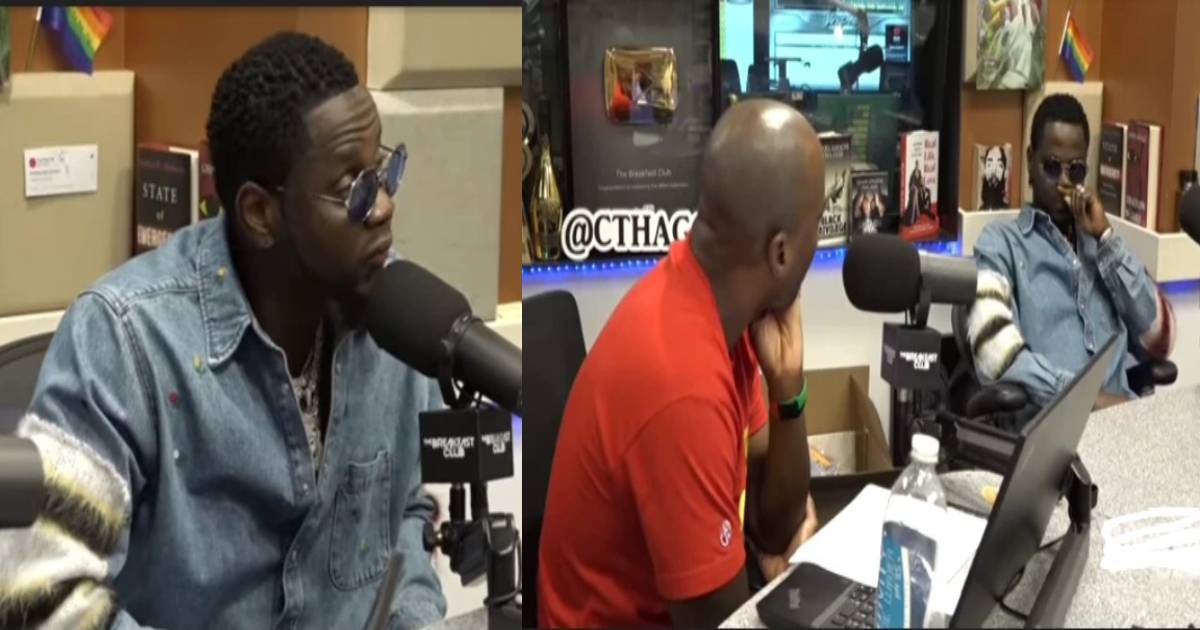 You will recall that few months ago, he announced that he had just welcomed a set of twins. He later said that he actually had a triplet, but unfortunately lost one.

In this interview, he was asked about how he felt when it happened. This is actually the first time the singer will be talking about the tragic incident because he hardly goes for interviews. When he was asked the big question around the twenty sixth minute of the video, his countenance changed almost immediately.

He said that he was devastated and really hit him hard. He was unable to record for almost a year. He also added that he watched his son die in front of him. The host could read his countenance which looked like someone who was about to cry but was trying really hard to control himself.

The host immediately asked another question to lighten up his mood. In few seconds later, he was laughing once again.