The marriages of some Nigerian celebrities looked perfect. These couples were so great together that many of their fans didn’t see their divorce coming. 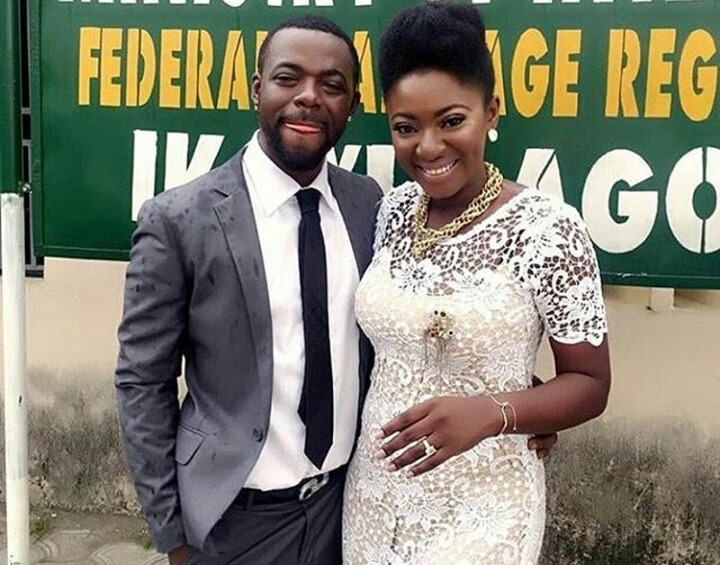 Many of them expected that they would be together forever. Unfortunately, one thing led to another, and they separated, while many of them remarried. 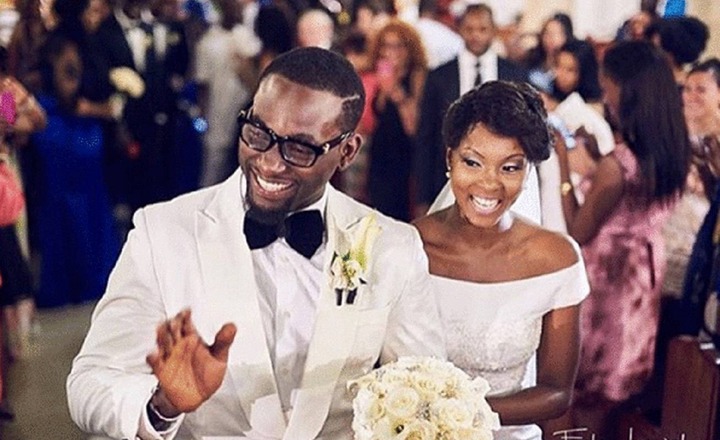 Gbenro Ajibade and Osas Ighodaro broke up after a romantic and exciting wedding that took place in Edo State and New York City.

They were lovely couples and Nollywood entertainers. Some people were surprised by their divorce. Their wedding was enormous and was even broadcast live on TV.

Yvonne is a Nollywood actress. Her fans were surprised when she announced that her marriage to Olakunle Fawole was over after a year.

In 2019, she revealed during an interview that her marriage ended while she was expecting her baby.

Their marriage in February 2018 was the talk of the town, modest and graceful. 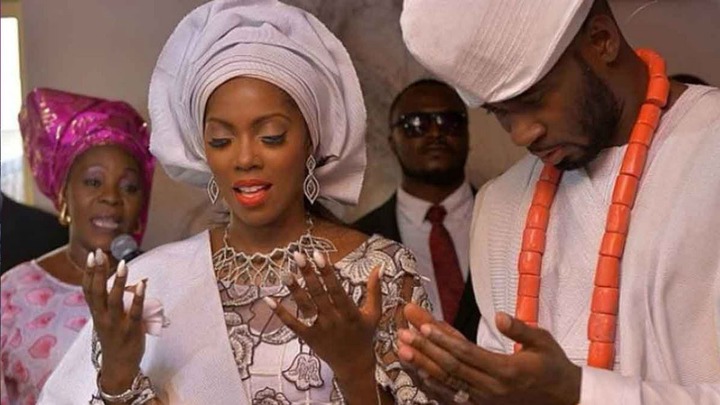 Teebliz and Tiwa Savage broke up after their lovely wedding that happened on April 6th, 2014 in Dubai and a traditional wedding in 2013.

It was one of the best weddings the world has ever seen. Their union is blessed with a son.

Dejo Richard and Monalisa Chinda broke up after being married for five years.

The wedding of this gorgeous actress to Mr. Richard crashed in 2009. They were so in love with each other and had a daughter before their separation. 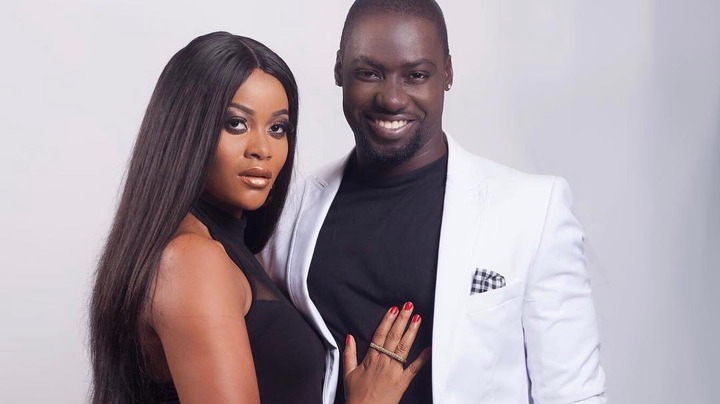 The divorce between Chris Attoh and Damilola Adegbite surprised a lot of their fans after their fascinating love stories ended.

They met in the movie industry and tied the knot in Ghana on February 14th, 2015.

Saheed Balogun and Fathia Williams unexpectedly broke up. They tied the knot on September 7th, 2000. Their marriage was what many people wished they had.

Both of them are Nollywood veteran entertainers. 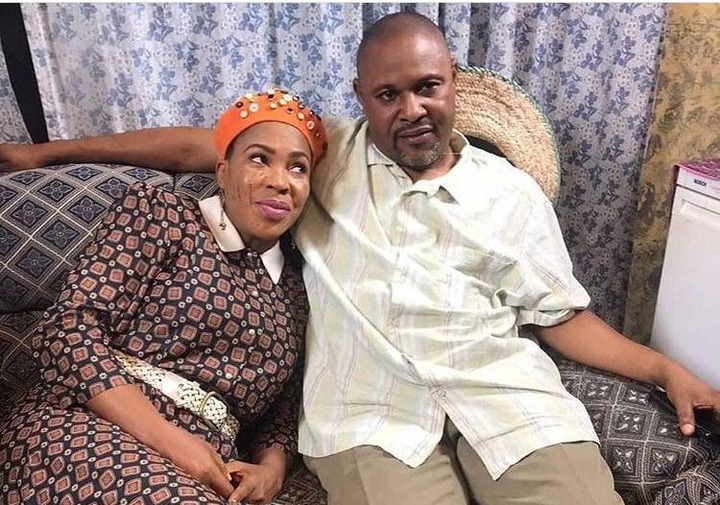 Their union was an example to many people who watched their movies until the news broke out some years later that they had separated.

They had two children before their breakup.

Sonia Morales and Ik Ogbonna separated in 2019. They looked physically compatible. Their pictures on social media inspired a lot of their fans until Sonia announced that she and IK Ogbonna had parted ways.