Mercy Johnson Okojie is one of the most celebrated Nollywood actresses of our time, and her brother Joseph Junior Johnson is an up and coming Nollywood actor who is also making his presence known in the Nollywood industry with his hard work and passion for the job.

Mercy Johnson Okojie is an award-winning and multi-talented Nigerian actress, Film maker, entrepreneur, movie producer and a television personality. She is unarguably one of the most loved and respected Nollywood actresses who seamlessly fit into any character assigned to her in movies.

Mercy Johnson is one of the pioneers of the Nigerian movie industry who has contributed massively towards it’s growth. She started her acting career in 2003 and acted in her first movie titled “The Maid”. Ever since then she has been doing well in the movie industry.

Mercy Johnson is happily married to Prince Odianisen Okojie, who’s a politician and a business man. The couple got married at an elaborate wedding on the 27th of August, 2011. They’ve been together for nine years and they’re blessed with four children (Three girls and a boy).

Mercy Johnson was born on the 28th Of August, 1984 in Lagos State, Nigeria. But she’s originally from Okene, Kogi state. She is fourth out of eight children in the family. She has three younger siblings, one of her younger brother is identified as Joseph Junior Johnson. Joseph is now following the footsteps of his sister in the movie industry.

Joseph Junior Johnson is also an up and coming Nollywood actor, following her sisters footsteps in the the Nollywood scenes.

Although Joseph Junior Johnson is still up and coming, his talent and hard work will definitely push him to the top. 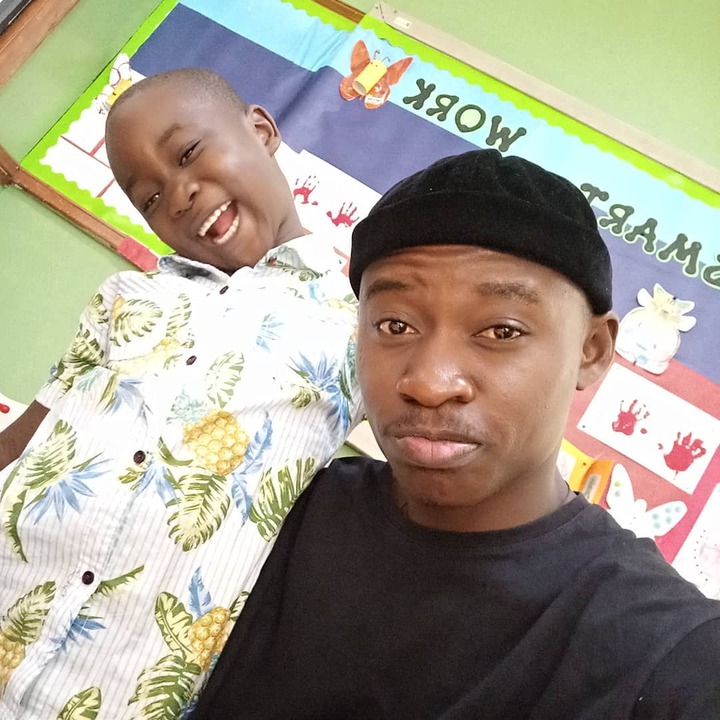 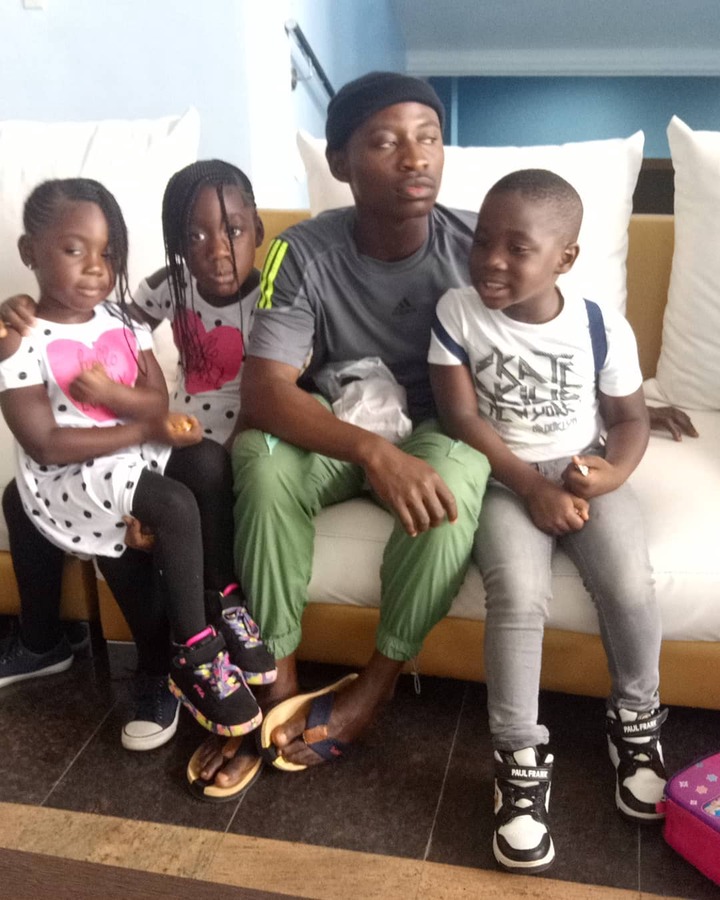 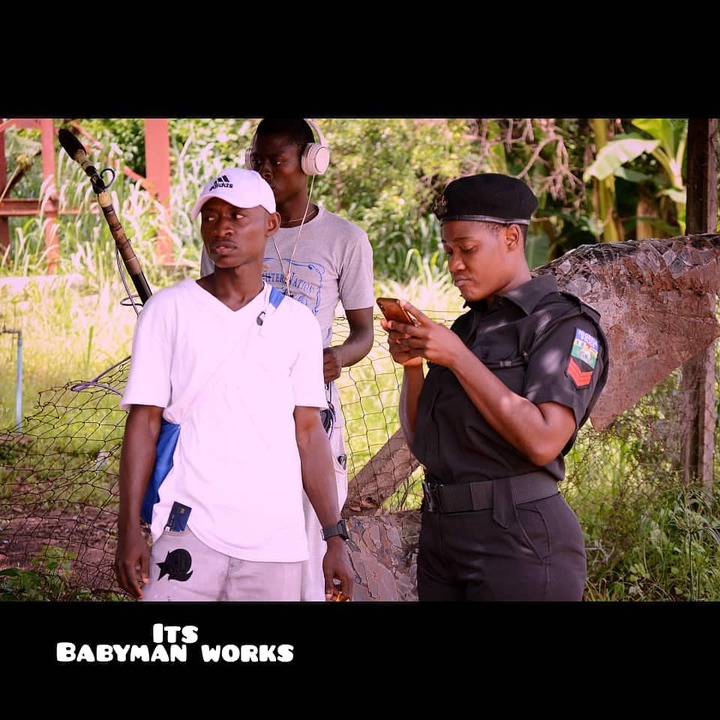 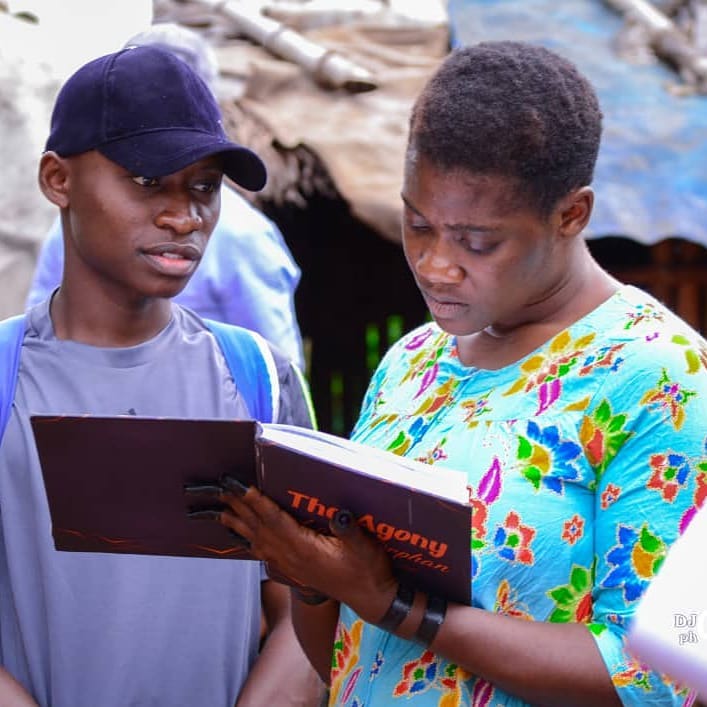 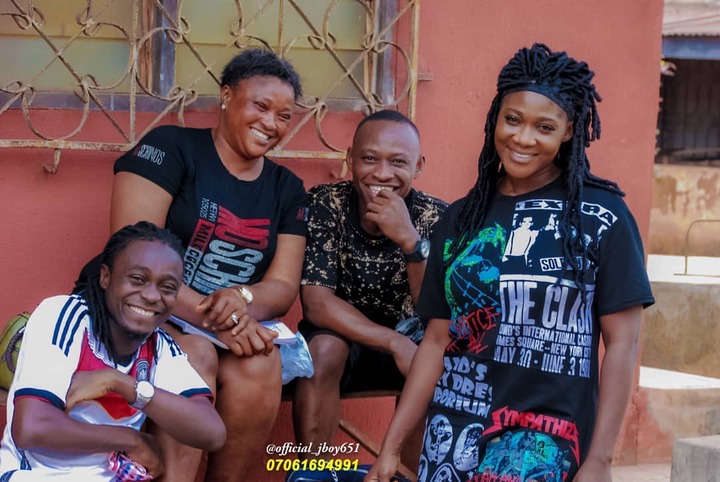