Precious Chikwendu is a Nigerian Nollywood actress who has featured and played many roles in different Nollywood movies. She was born on May 25, 1989. She hails from Etti-Nanka, Anambra State. She is a second child in a family of seven children. She attended Makurdi International School in Benue State for her primary education. After graduating from primary school, she proceeded to ECWA Secondary School, North Bank Makurdi, Benue State, where she had her secondary education.

After graduating from secondary school, she continued her education and got an admission to the University of Calabar in Rivers State, where she graduated with a Bachelor of Science (BSc) degree in Environmental Science (Forestry and Wildlife Conservation). 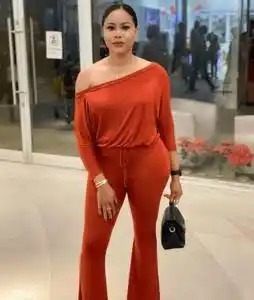 In 2007, she emerged the first runner up in the Prettiest Girl Nigeria contest and also participated in the Miss Earth Nigeria Pageant, where she finished in the Top 10. 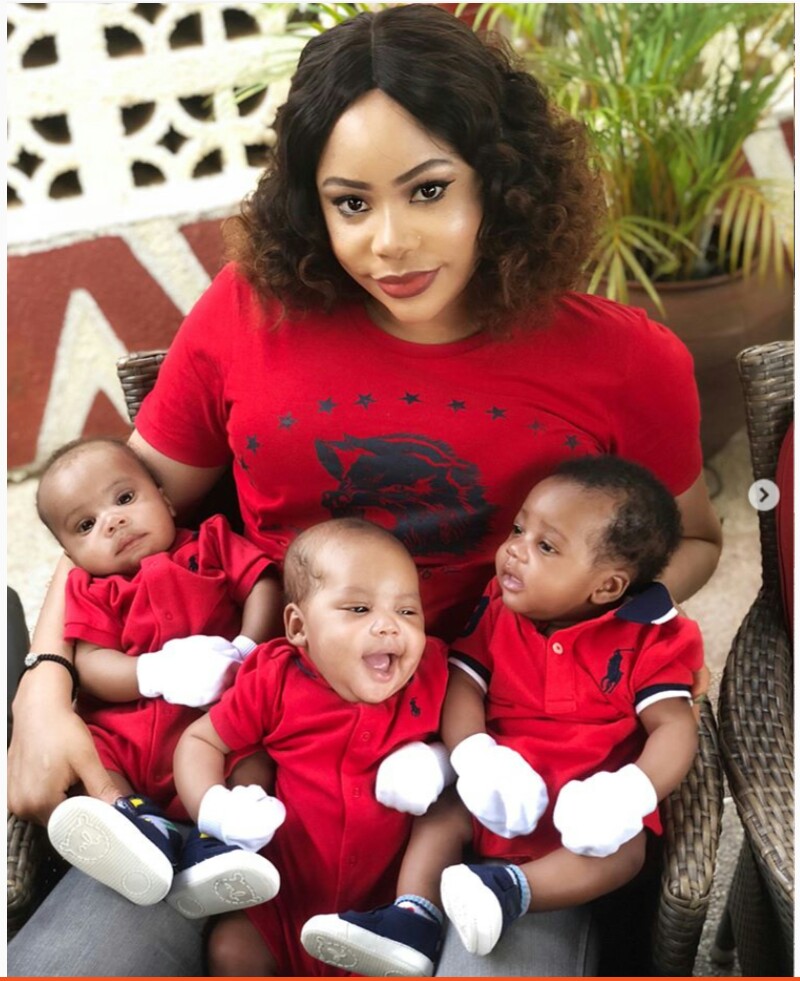 In 2007, Precious Chikwendu joined the Nollywood industry and started acting. She started working with top actors and directors in the industry. She featured in movies such as “I Come Lagos”, a movie by Elvis Chucks, “Secret And Scandal”, a TV series by Elvis Chucks, “Ndi Nche Ulo” by Victor Okpala, “Thy Will Be Done” by Obi Emelonye, etc. 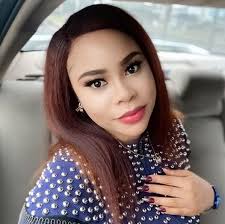 Precious Chikwendu was voted online to represent Nigeria at Miss United Nations Pageants in January in Jamaica. She won the World title beating contestants from other parts of the world in June 2014.