The Nigerian entertainment industry is blessed with many multi-talented individuals who have been able to make debuts in different sectors of the industry. Some of these celebrities are professionally known as musicians but have also displayed their talent in acting as well. In this article, we shall be looking at some popular musicians who have been featured in Nollywood movies and the roles they played in them. 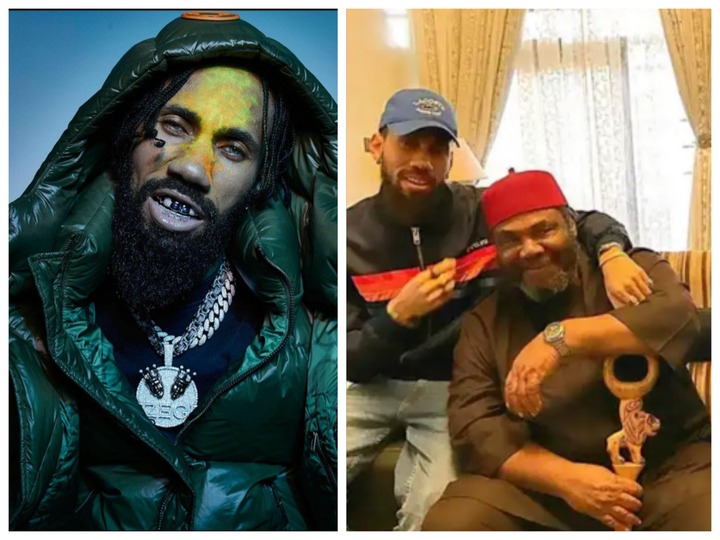 Popular Igbo rapper, Chibuzor Nelson Azubuike, professionally known as Phyno made his acting debut in “Lion Heart”, a Nollywood blockbuster. In the movie, he played the role of Obiora Obiagu, the son of Pete Edochie who is not interested in the family business unlike his sister, Genevieve Nnaji. Obiora was rather focused on his movie career, which spiced up the movie. 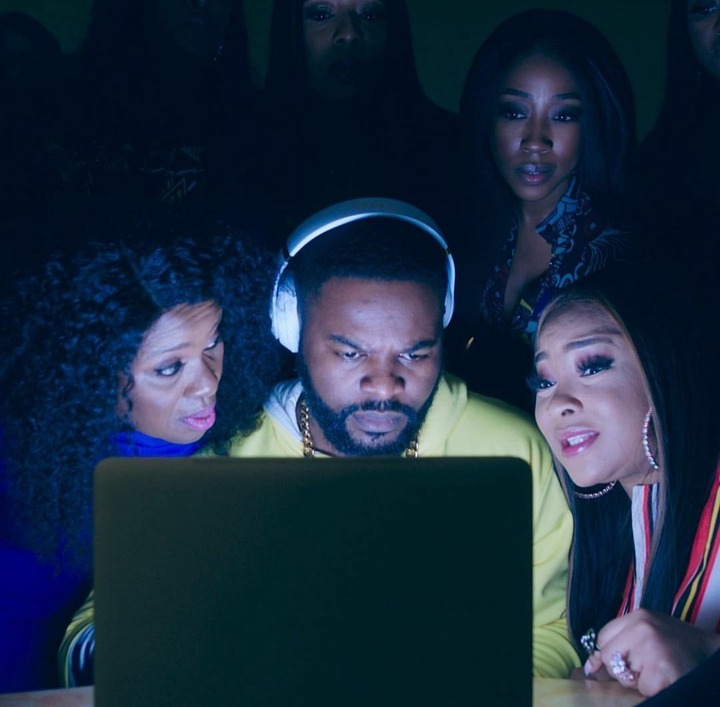 Popular Nigerian rapper, Folarin Falana also known by his stage name Falz, is one Nigerian musician that has a lot of potential in the acting industry. He has starred in many Nollywood films such as “New Money”, “Quam’s Money”, and in “Chief Daddy” where he played the role of Famzy, a billionaire son. 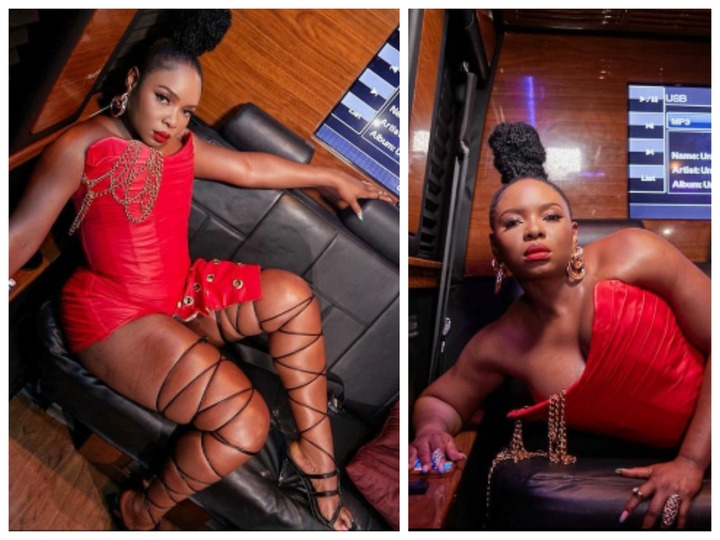 Yemi Alade made her debut in the Nigerian movie industry in “Omo Ghetto: The Saga”. She played the role of Mogambo, a drug lord and gangster in the movie. 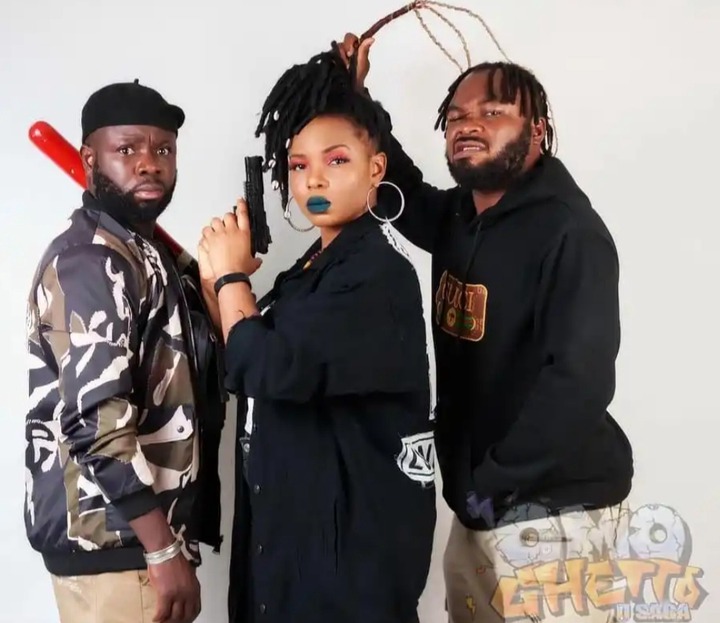 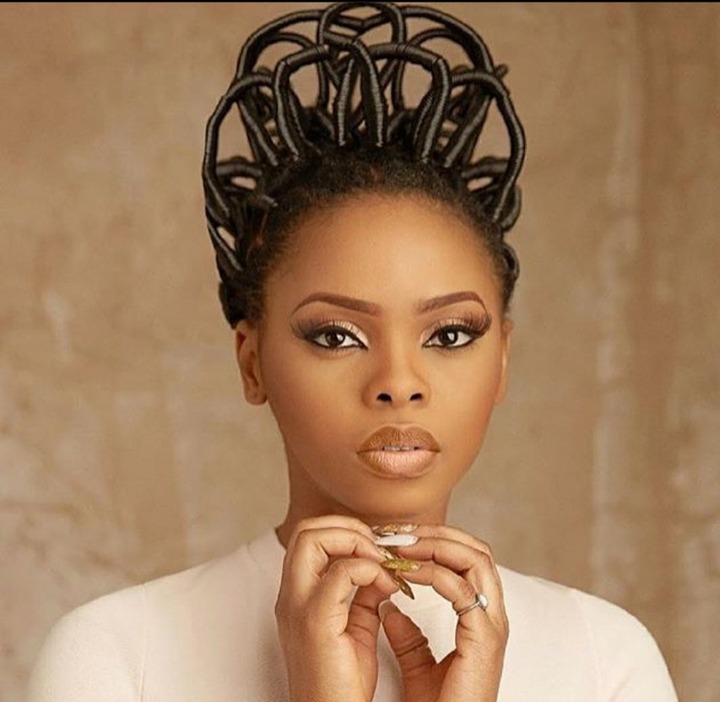 The singer was featured in “The Bridge”. She played the role of Stella, a beautiful Igbo lady who fell in love with a Yoruba Prince, their love was threatened by tribal prejudice and in the end, it ended like that of Romeo and Juliet. 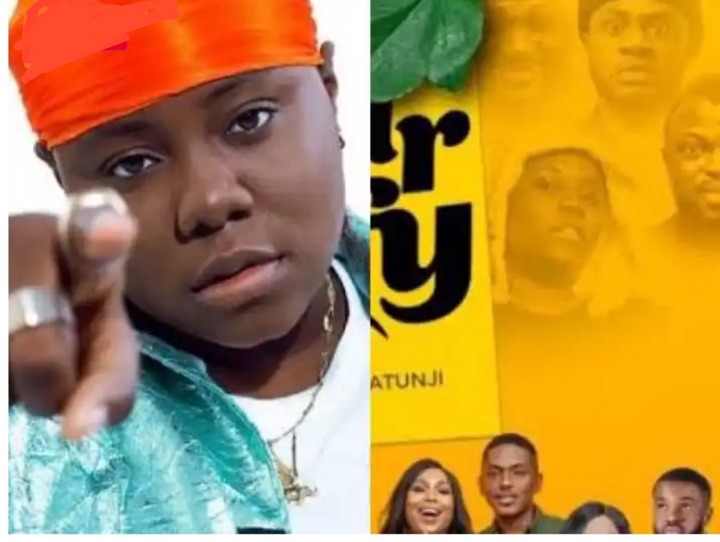 Our favourite music star, Teni, was also featured in “Dear Affy”. She played the role of Little Angel, a troublesome girlfriend. 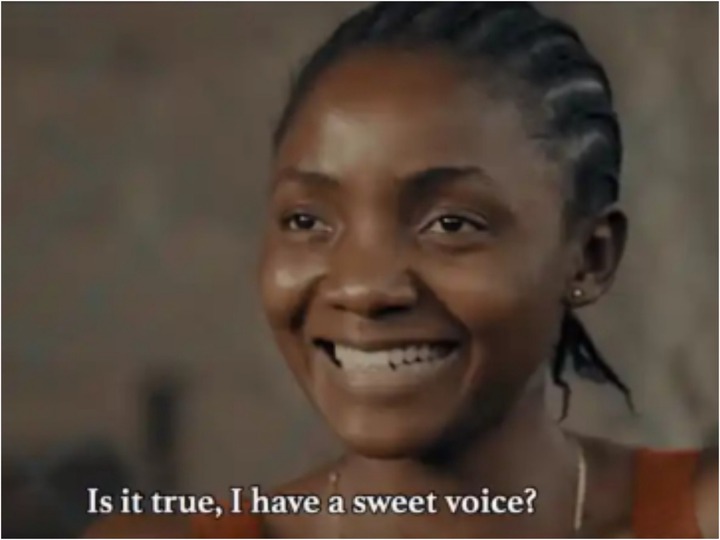 The famous singer and wife of a singer, Simi made her acting debut in “Mokalik”. In the movie, she played the role of the daughter of a food seller and also spiced up the movie with her lovely voice.

Which of these musicians do you think has great potential in the movie industry?