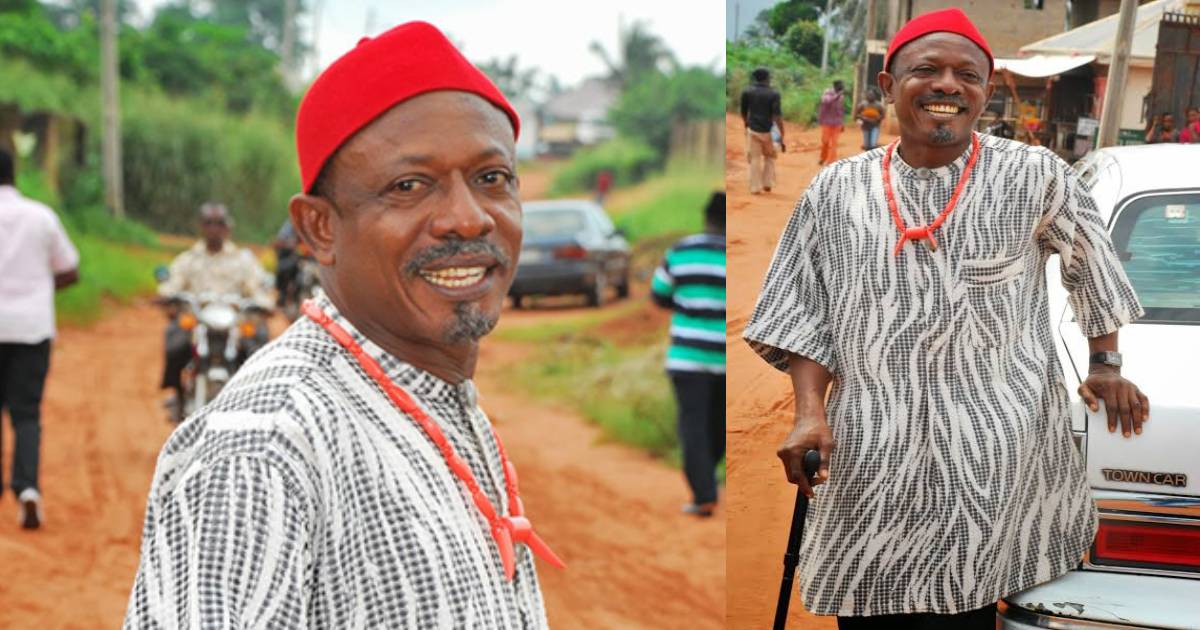 Nkem Owoh was a few days applauded by social media users after news came that he rejected a huge amount to endorse politician Bola Tinubu.

In other news, the veteran Nigerian actor, Nkem Owoh is currently being hailed by Nigerians on social media.

This comes after he reportedly rejected a whopping N10 million from the presidential candidate of the All Progressives Congress (APC), Bola Tinubu as endorsement money.

Not everybody is amenable to the persuasiveness of money, the will of the people should prevail. – Nkem Owoh pic.twitter.com/Bx5JspfFFB