Nigerian superstar singer Tiwa Savage on during a radio interview with Angie Martinez on October 8th revealed that she was being extorted over a s*x tape that she made with a man that she was seeing. Tiwa during that interview said that she wasn’t going to pay her blackmailer any money and was giving her fans a heads up in case they went ahead to publish the video.

Not long after that interview and Tiwa saying on stage ‘una no go see the tape’, the tape came out. It was an invasion of privacy and a horrible thing to do to anybody because beyond being a mother, Tiwa is a human being that still deserves privacy and her dignity. 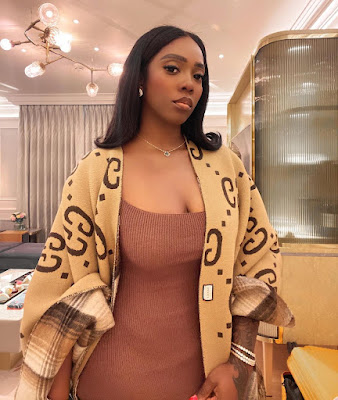