Music can sometimes be in the DNA and this is Evident in the lives of these young African Musicians whose fathers were Music Legends before they passed away. Here are three late Musicians whose sons are continuing their legacies in the Music Industry. 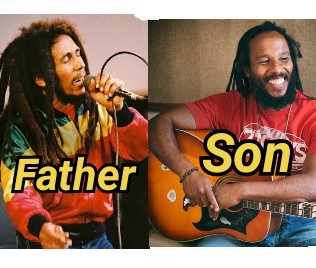 The Raggae Legend, Robert Marley was a Jamaican Musician who was a global figure for over a decade. He was also a Rastafari icon who gained World-wide recognition before he passed away. Marley passed away on May, 1981 at the age of 36. His son, Ziggy Marley who was born in October, 1976 has continued his legacy and he is leading the family band called Ziggy Marley and the melody makers. 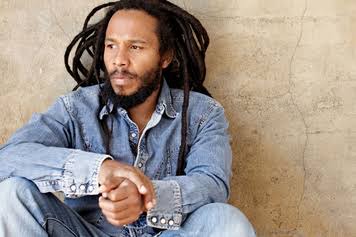 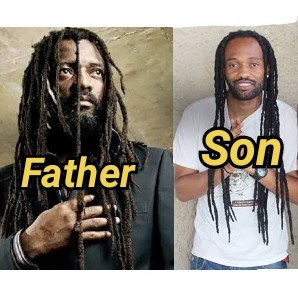 The South African Raggae Musician was very Famous in Africa before he passed away on the 18th of October, 2007. His son, Thokozani Dube has continued his legacy and he is also doing great in the Music Industry. 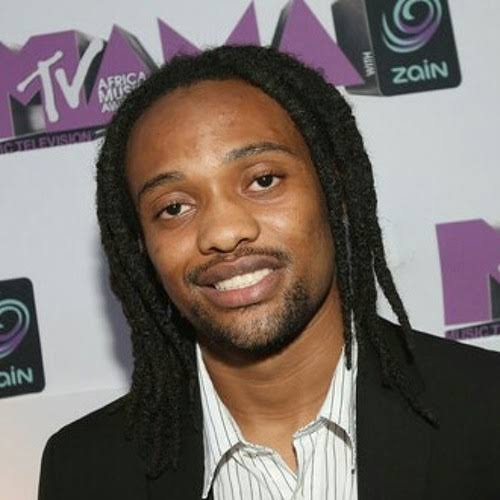 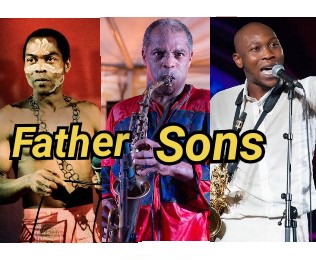 Fela Kuti was one of the most influential Musicians in Nigeria in the 90s. He was a seasoned musician and activist who is regarded as one of the pioneers of reggae songs. After his death, his son Femi Kuti ventured into the Music Industry and he is doing great in his Career. 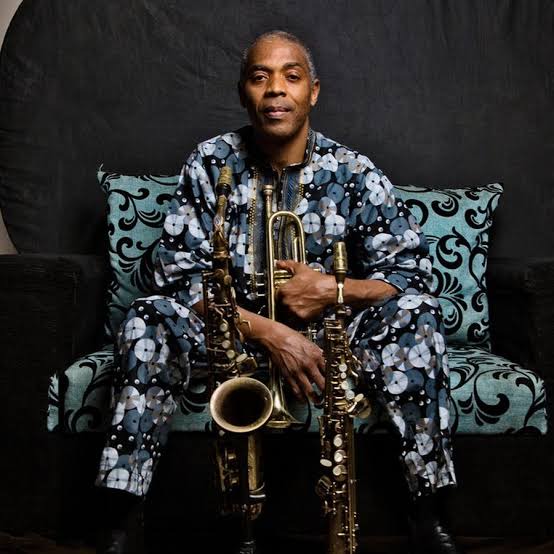 According to PremiumTimes, his youngest son, Seun Kuti is also a Musician and the leader of his late father’s band. 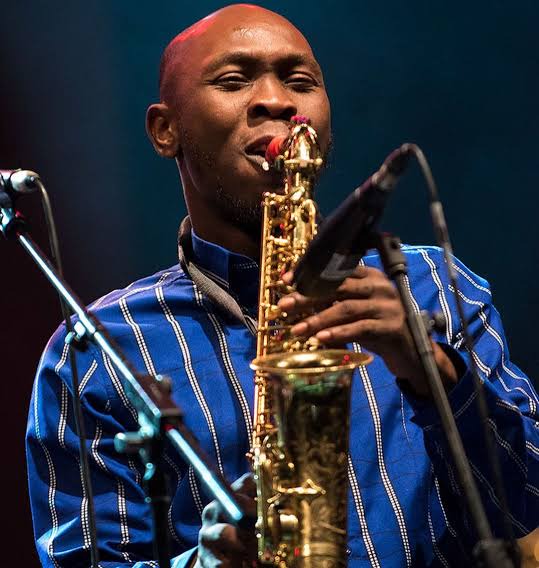