Nollywood is undoubtedly the home of some of the most attractive female actresses.

Eric Jeminiwa in this piece writes on top Nollywood Actresses who are Rivers state indigenes. 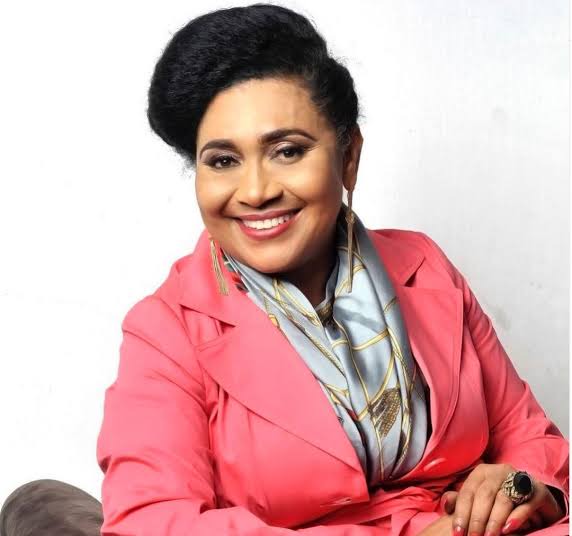 Hilda Dokubo was born as the first of six children in Buguma, a town in Asari-Toru, Rivers State. She had her primary and secondary school education at St Mary State School Aggrey Road and Government Girls Secondary School respectively. She had her Bachelor and Master’s degrees in Theatre Arts from University of Port Harcourt.

Hilda made her debut in Nollywood while serving the nation as a corper in a 1992 in a film titled Evil Passion. She has since been featured and has produced several Nigerian films. Upon starring in a supporting role in a 2015 film titled Stigma, Dokubo won Best Actress in a Supporting Role at the 11th Africa Movie Academy Awards.

She started her movie career as a child actress and was featured in many Nollywood movies and currently runs an NGO titled Centre for Creative Education in Port Harcourt which helps to train people for job creations. Hilda also uses the organisation to encourage the Niger Delta youths to embrace peace rather than militancy. 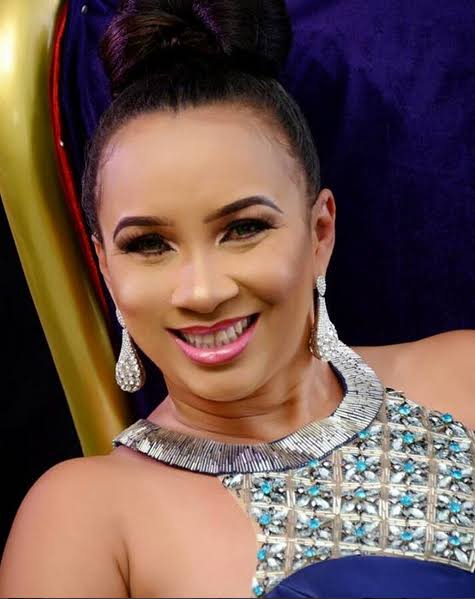 Ibinabo Fiberesimawas at a time President of the Actors Guild of Nigeria .She was born on 13th January 1973 in Port Harcourt, River State of Nigeria to a Nigerian father and an Irish mother, Dr. and Mrs. V.B. Fiberesima. She had started her education at the Y.M.C.A Play Centre, Port Harcourt . After completing her primary education, she proceeded to Federal Government Girls College, New Bussa, Niger State for her secondary school education.

Her Nollywood career started in 1997 in the movie Most Wanted. The movie which instantly became a hit lifted her to recognition. Ibinabo has acted in several Nollywood films among which are Most Wanted, The Ghost, St. Mary, The Twin Sword, Ladies Night, 76, Rivers Between, A Night in the Philippines, Pastor’s Wife, The Limit, Letters to a Stranger.

This ex beauty queen is a graduate of English Language and Literature from the University of Ibadan before venturing into professional acting career. This beautiful Nollywood super star and ex beauty queen is the franchise owner of Miss Earth Nigeria and also anchors big events amongst other social activities. 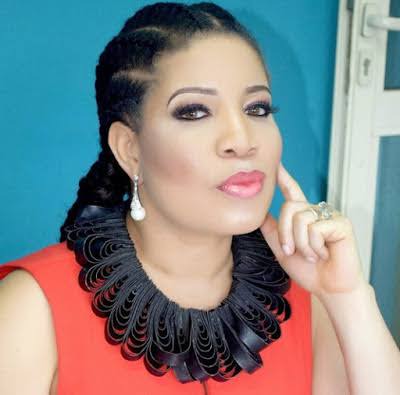 Monalisa Chinda is a multiple award-winning Nollywood actress, producer, TV host, a UN Ambassador, and a philanthropist. She was born on the 13th of September 1974, in Port Harcourt, Rivers State, as the first child of six children. Chinda attended Army Children’s School GRA, Port Harcourt for her primary education. After that, she went on to Archdeacon Crowther Memorial Girls’ School, Elelenwo, Port Harcourt, Nigeria, for her secondary education.

After her secondary education, Chinda went on to obtain a degree in Theatre Arts from the University of Port Harcourt. Monalisa Chinda is currently married to Victor Tonye Coker and she is blessed with a daughter – Tamar Chinda.

Chinda began her acting career with the movie – Pregnant Virgin in 1996, while she was still a student of Uniport. Her next movie – Above the Law was after she graduated from the university.

She rose to limelight in her acting career when she featured in Heaven’s Gate – a television soap in 2000. Since then, she has featured in over 200 movies. Her first movie as an executive producer was a Royal Arts Academy movie titled Kiss and Tell, in 2011 produced by Emem Isong and directed by Desmond Elliot.

Monalisa Chinda was one of the first of four Nollywood actors featured on the cover of Hollywood Weekly Magazine in 2012.

Monalisa Chinda is the founder of The Arise Monalisa Foundation (AMF) where she carries out her philanthropic activities. 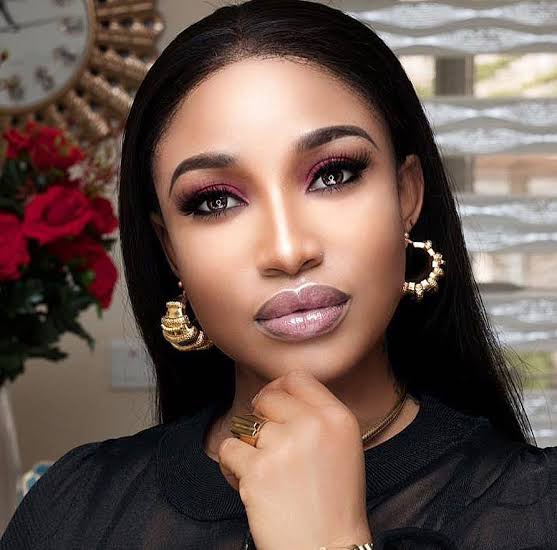 Tonto Dike is a Nigerian actress and singer. She is one of the most talked-about Nigerian celebrities. The movie star also goes by the nicknames Poko, Tontolet, and Mama King.This Rumuokwuta ikwerre born Actor is a screen diva, is one of the most favourite of most producers because of her prowess in role interpretation.

She was the first Nollywood actress to partner with NAPTIP in fighting the scourge of human trafficking, and she was automatically named an Ambassador for NAPTIP