The death of Sylvester Oromoni Jnr, the Junior Secondary School student of Dowen College, Lekki Lagos has remained a burning issue on social media with several dimensions into the cause of his death.

The little lad who was supposed to celebrate his 12 years birthday today was allegedly beaten and tortured to death by his senior students who reportedly tried to force him into their secrete cult group.

But left for the delay in releasing certain information about the incident, Sylvester could have probably been alive to tell a comprehensive story of the incident by now. 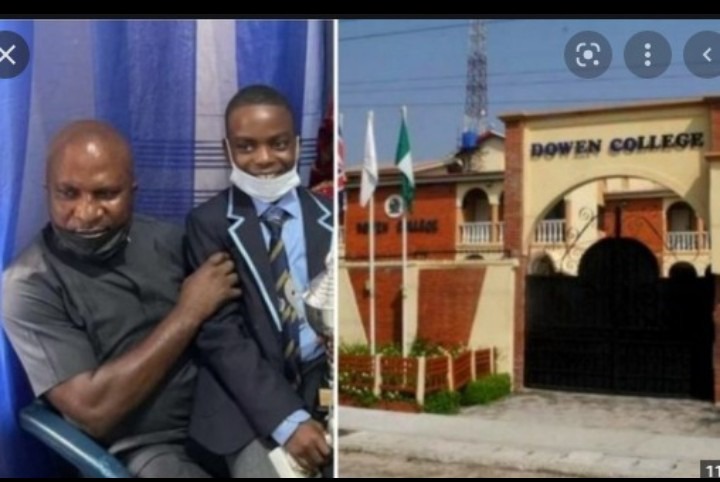 During an exclusive interview with his father which was published on Saturday Punch, the bereaved father of the late junior secondary school student revealed some things his son told him before he died in the hospital.

By Monday when his condition was becoming unmanageable, the young boy opened on what really happened. He told his father two major secrets that might enable them follow the course of his death to a logical end.

The first was that the boys who beat and tortured him, threatened him and his roommate never to tell anyone what happened. 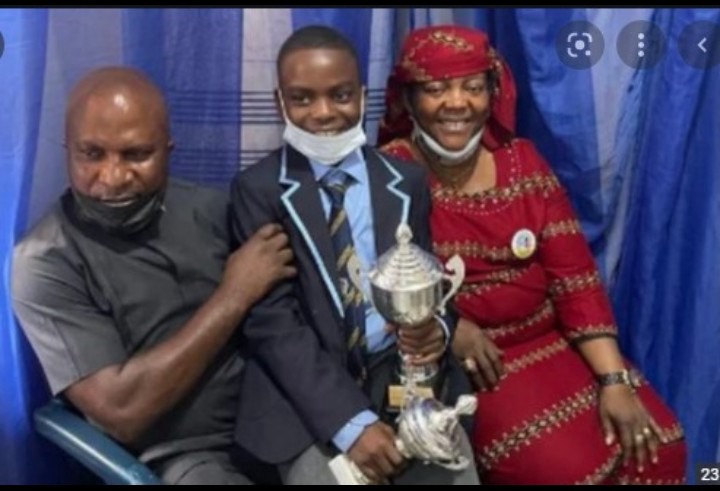 According to the story, the boys about five in number- four in SS2 while one in SS1 had entered his hostel room and started beating him. They flogged him with belt till he rolled down from the bed. They kicked him and trampled on his body. This was what led to his body being badly damaged by the time he was taken to the hospital.

Secondly the boys told him to lie that he fell while playing with other students, in case anyone asked him why he was bruised and battered.

They threatened that if he mistakenly revealed the truth of what happened to anyone, they would kill him and his friend.

This was the reason Sylvester kept quite on the matter until his dieing moment before he could tell his father.

The scan run on him showed that he had suffered liver enlargement. This was stated by his father during the interview with Punch Newspaper.

Perhaps, if the deceased had revealed the truth early enough, it might probably help the medical personnel to step up their game and avert the ugly consequence.

The school might have been shut down to give way for investigation into the matter but this will not bring back the late young boy.

May his soul rest in peace!