Christmas carols are a key indicator of the festive season, with songs from the legendary Boney M Christmas Album. Before splitting up, the group sold more than 150 million records worldwide from 1974–1986. 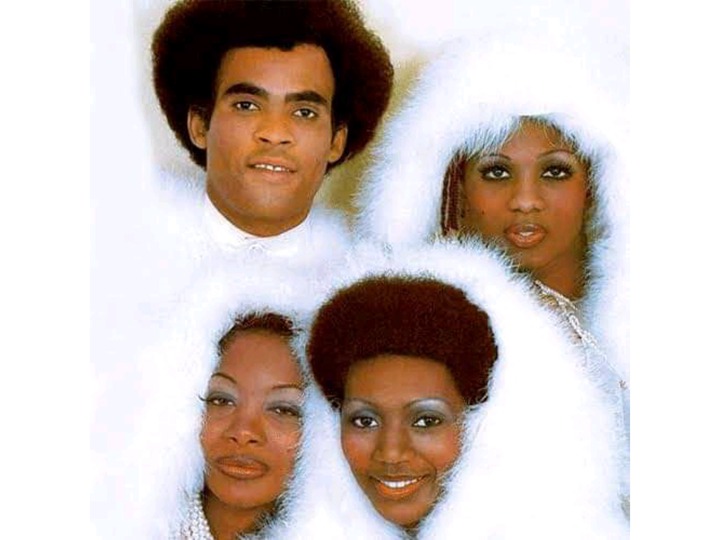 In Nigeria, Boney M is extremely popular, and their Christmas songs have helped to keep them in the limelight for more than 40 years. Liz Mitchel, Marcia Barrett, Maizie Williams, and the charismatic Bobby Farrell, who died in 2010 at the age of 61, made up the group. 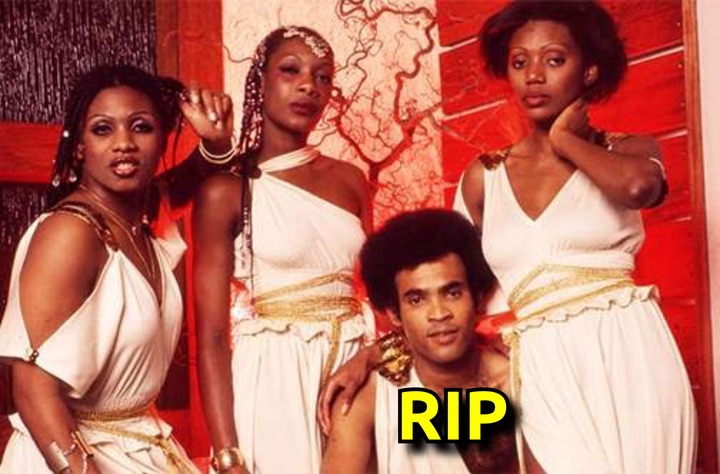 While many people are aware of Bobby Farrell’s death, some are curious about the women’s whereabouts. In this article, we’ll look at what the three beautiful women have been up to since the group broke up. 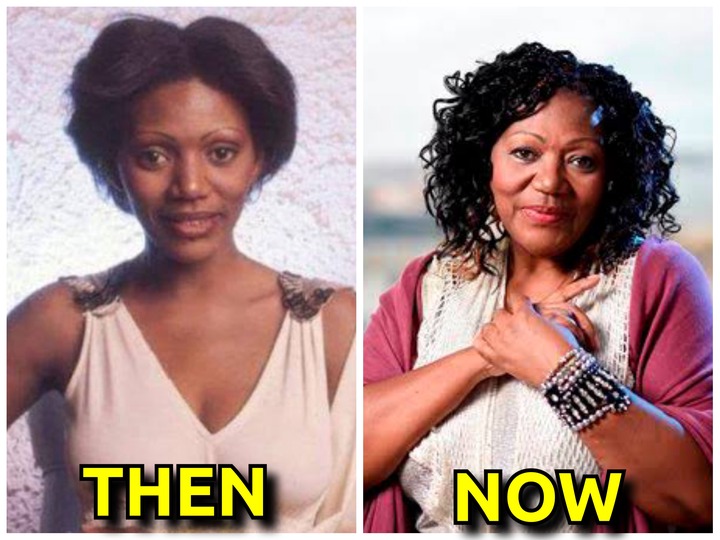 Liz Mitchell, now 69 years old, is regarded as one of Boney M’s most popular singers, thanks to her role in the hit song “Mary’s Boy Child.” She has been performing all over the world to thousands of fans young and old since the group broke up in 1986. 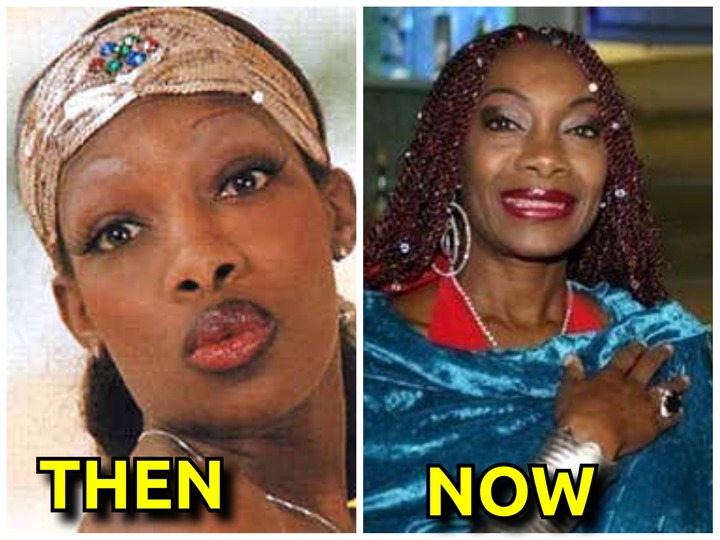 Maizie Williams, a model turned singer, was once told by her brother that she had a terrible voice, but she didn’t let that stop her from pursuing her dream of becoming a singer. She became a member of Boney M and sang some of the biggest hits of the 1970s, including Daddy Cool, Rivers Of Babylon, and others. Maizie is still active in the music industry at the age of 70. 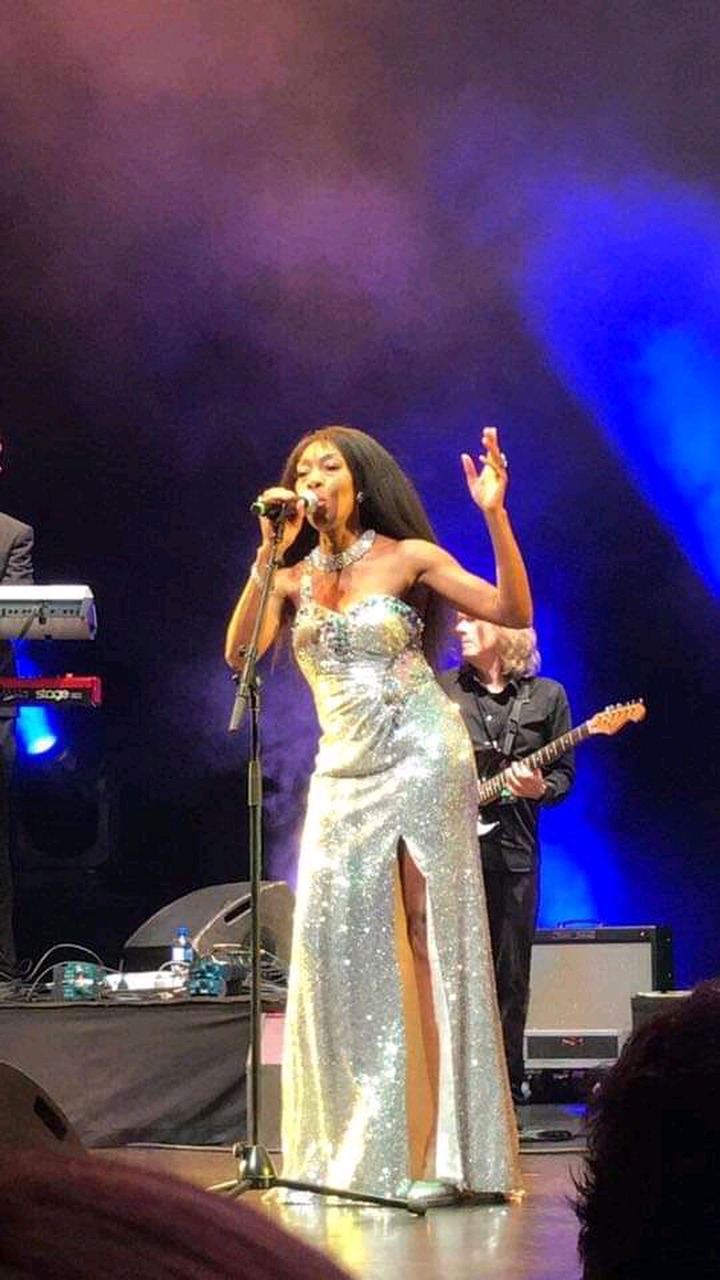 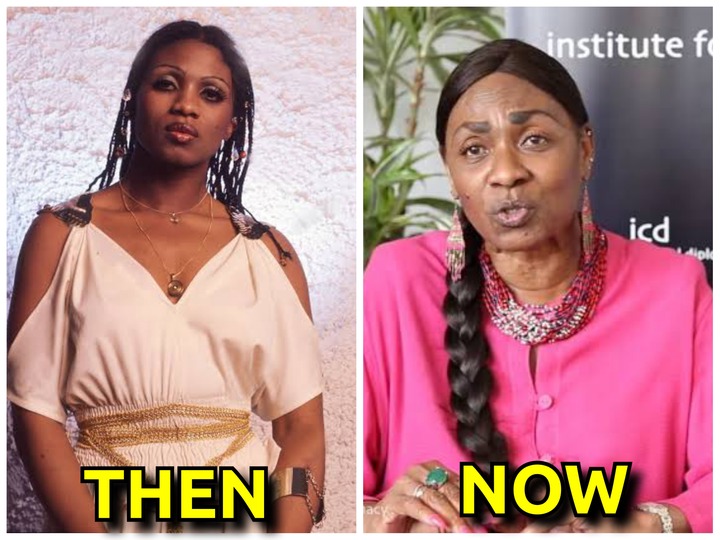 In 1975, Marcia Barrett became a member of Boney M. She is regarded as the band’s lead vocalist. She was the one who suggested Liz Mitchell as a replacement singer after one of the group’s singers left. 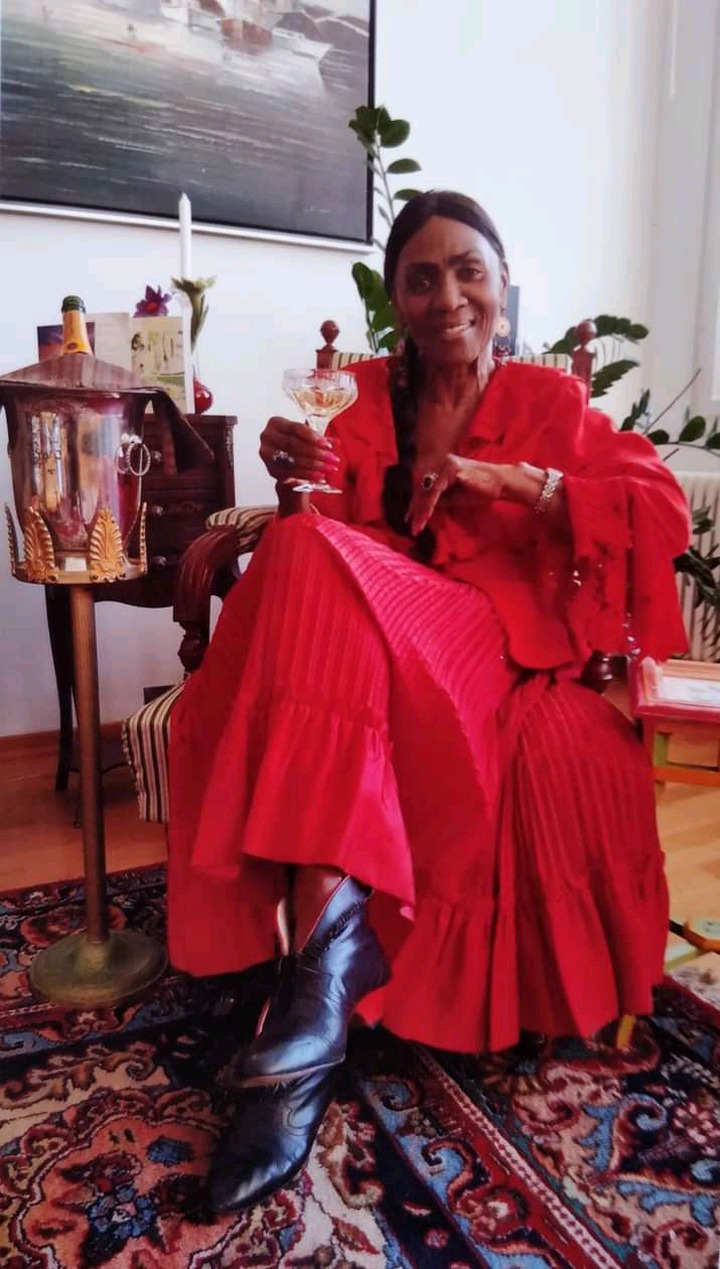 Marcia Barrett is still very active in the music industry at the age of 74 and shows no signs of slowing down. She recently released a new album, which will be available later in December.

As the Christmas season approaches and the melodious voices of members of Boney M fill the airwaves with songs like Feliz Navidad, Silent Night, and Mary’s Boy Child, let us make an effort to show love to one another.