Persia Jessica White is an American actress and musician. She is known for her portrayal of Abby Bennett Wilson in The Vampire Diaries. 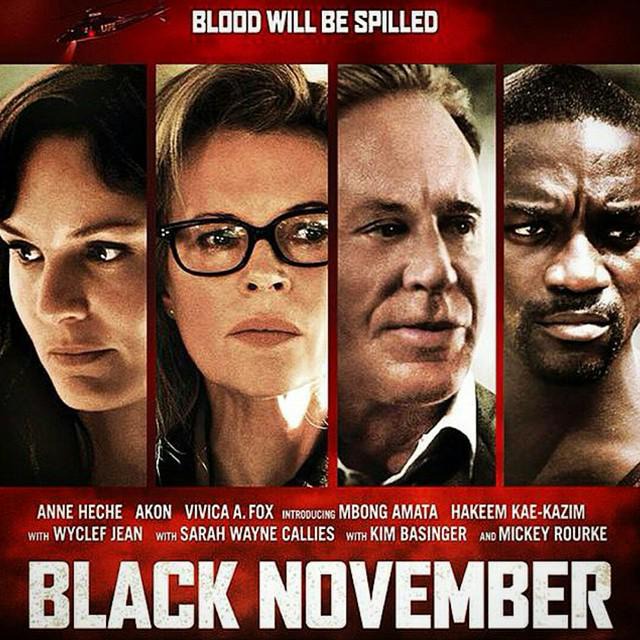 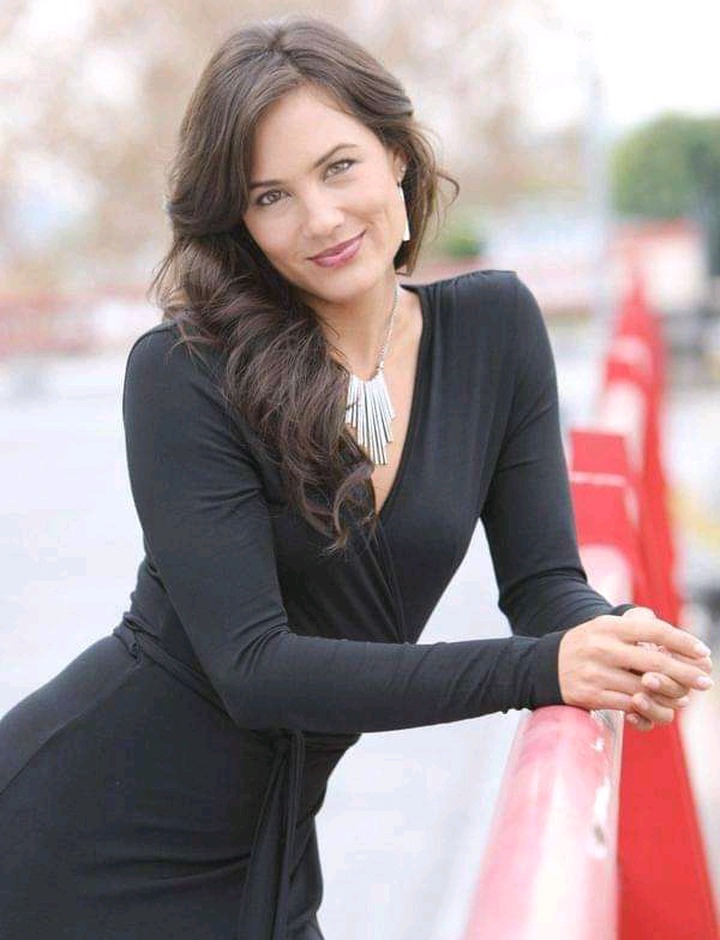 Renowned for her role as Clarissa Mao in the 2018 movie, The Expanse, Nicole appeared in the 2012 Nigerian movie, Black November, where she performed the role of a Reporter.

Danielle Rae Soibelman is an American actress. She is currently having a recurring role as Max Edlstien on the Disney television series, Dog with a Blog. 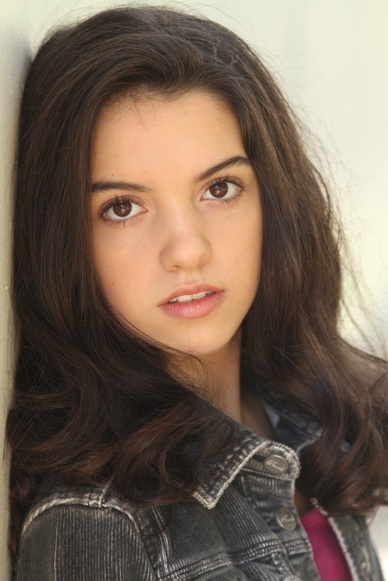 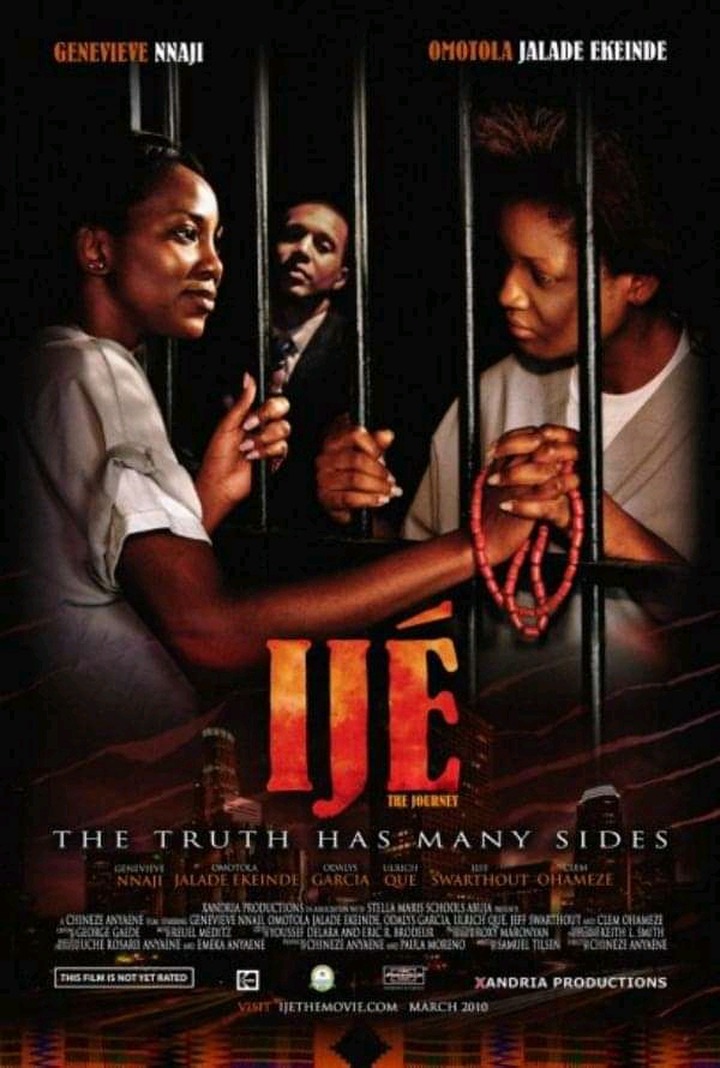 Christy Williams is an American actress. She has worked on major film, television, commercials. 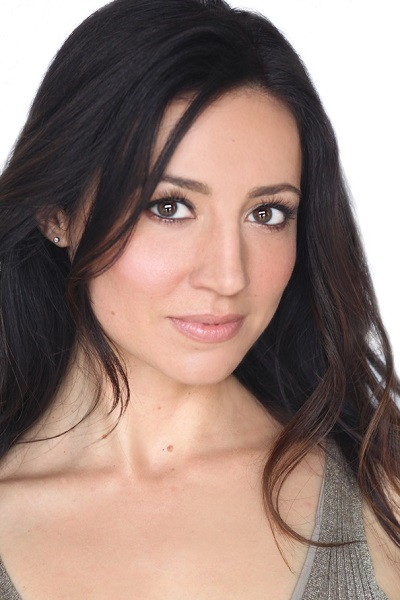 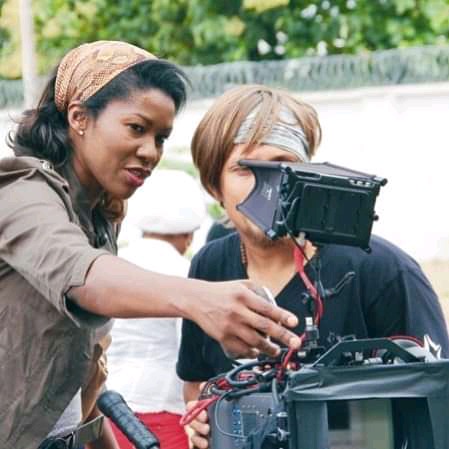 Sarah Wayne Callies is an American actress. She had her major film breakthrough with her roles as Sara Tancredi in Prison Break and as Lori Grimes in The Walking Dead. 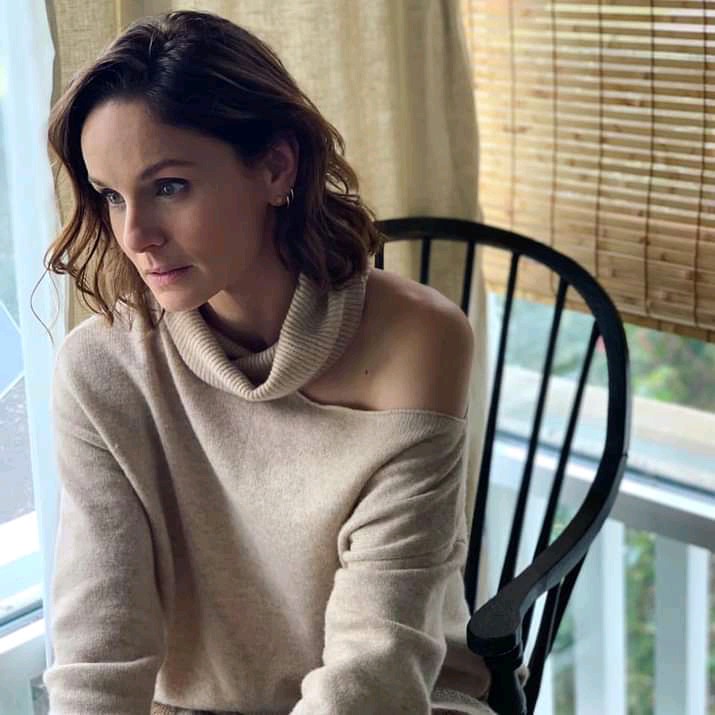 In 2011, she featured in the Nigerian film, Black Gold. 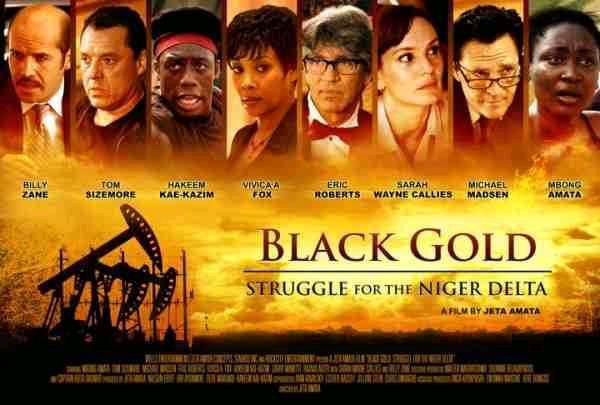 Vivica Anjanetta Fox is an American actress and television host. Her breakthrough came in 1996 with roles in two blockbuster films, Independence Day and Set It Off. 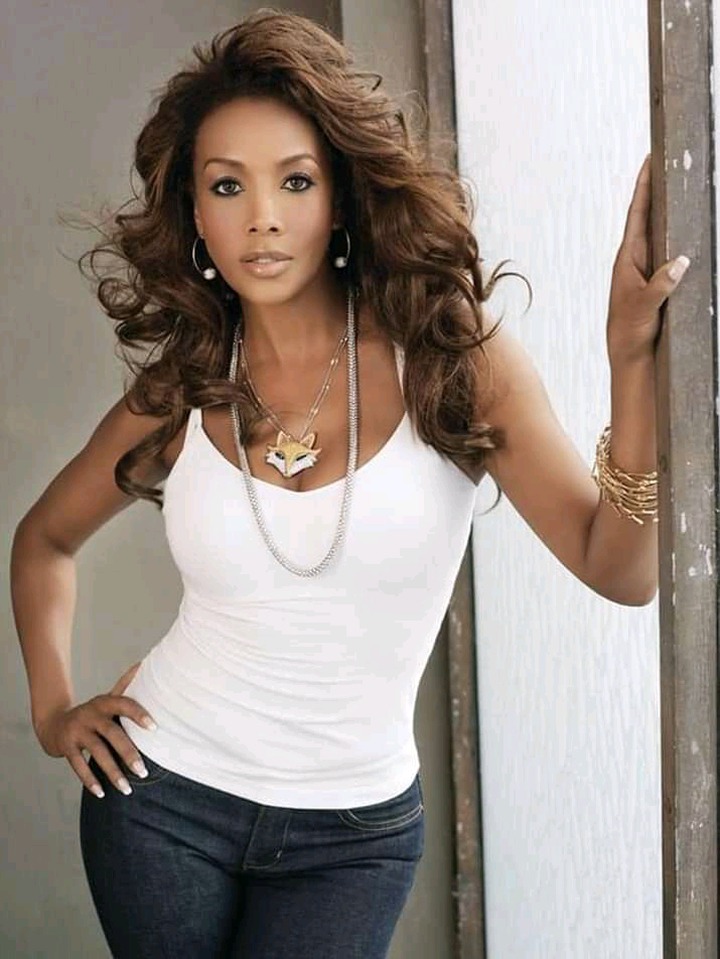 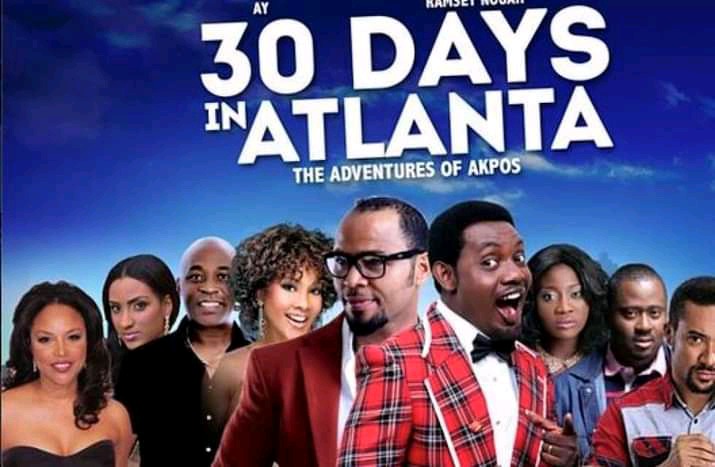 Anika Noni Rose is an American actress and musician. She is particularly known for her starring role as Lorrell Robinson in the Academy Award-winning film, Dreamgirls. 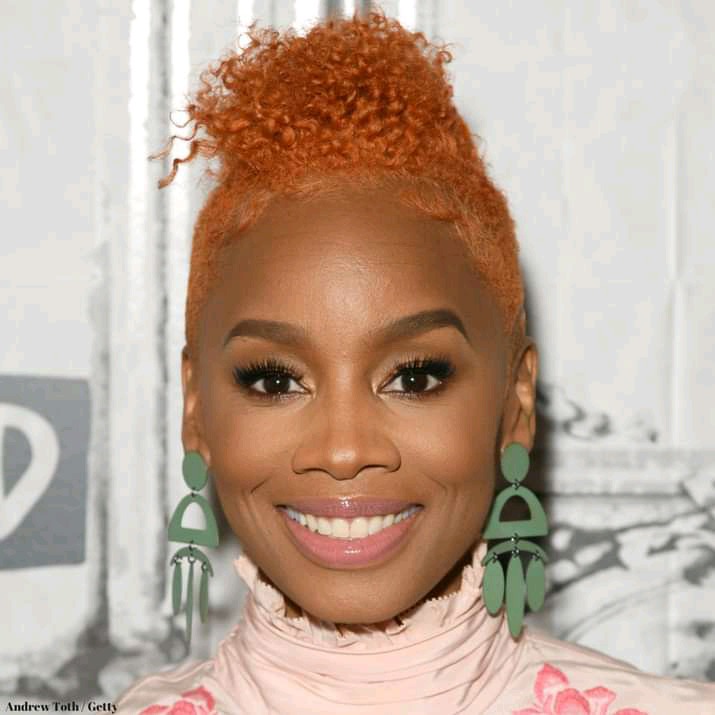 Eight years ago, Rose portrayed Kainene in the nollywood film, Half Of A Yellow Sun. 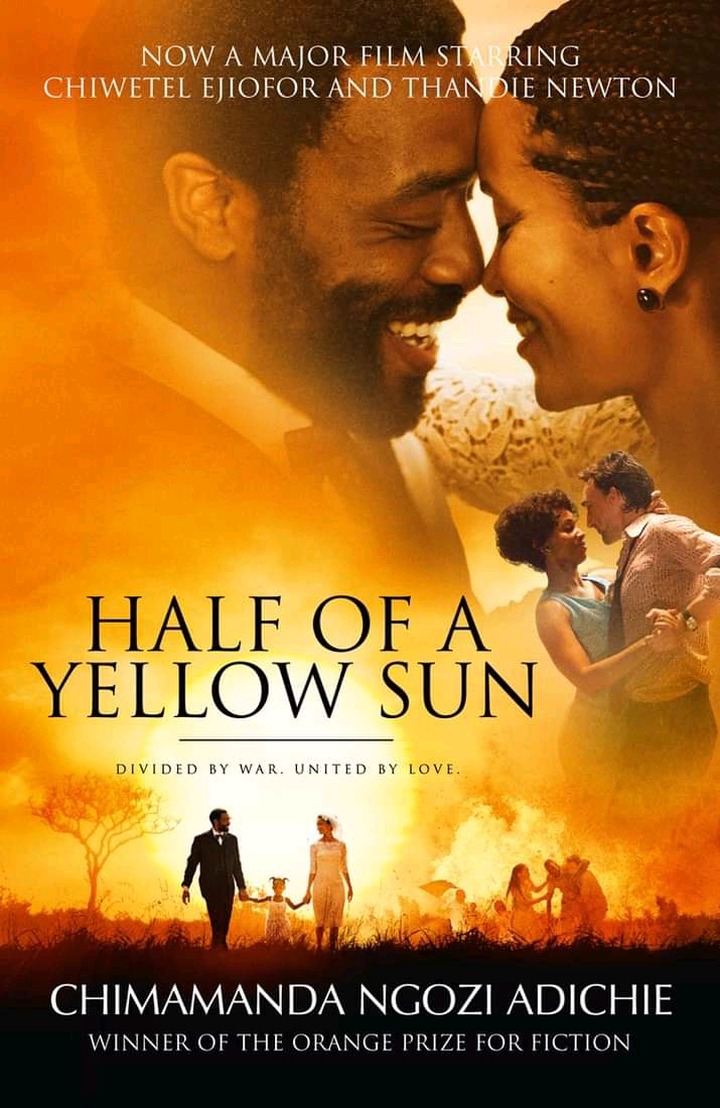