Adepero Oduye is an American professional actress of Yoruba descent. Ten years ago, she earned worldwide recognition for her leading role in the critically acclaimed movie, Pariah, and for her supporting role in Steve McQueen’s historical film, 12 Years a Slave. 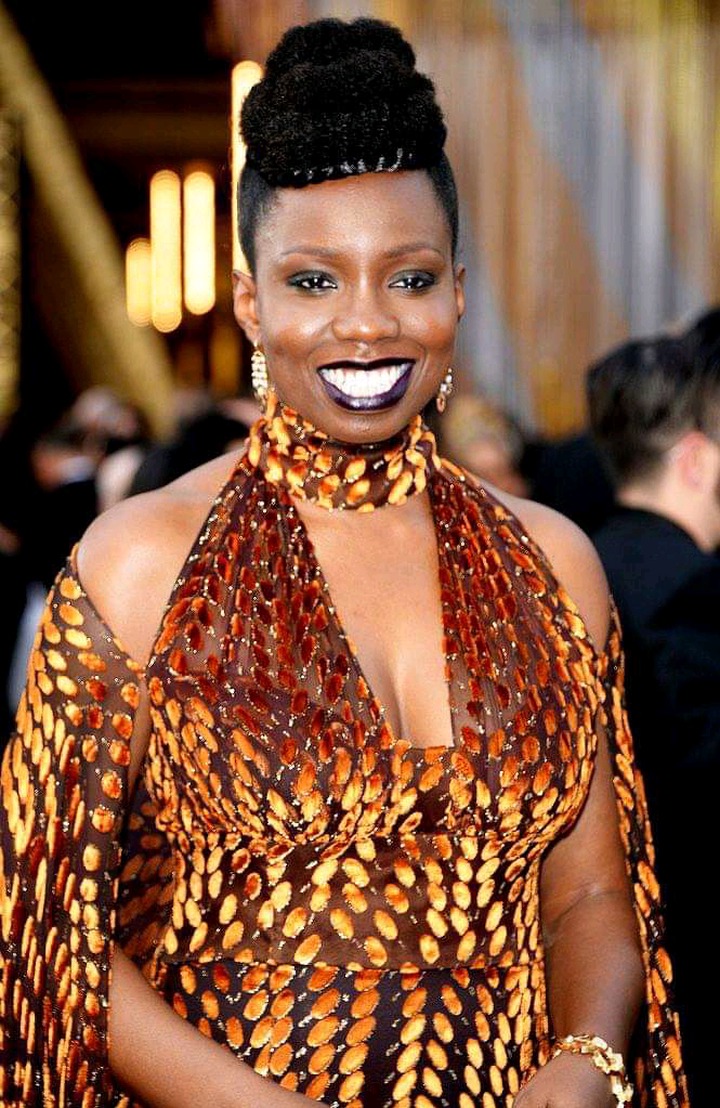 Fatima Faloye is an American actress. She came to limelight in 1999 when she was awarded the coveted NAACP Image Award for Outstanding Supporting Actress for her role in the American police drama, New York Undercover. Since then, she has starred in numerous American movies.

Faloye is of Yoruba descent.

Pepi Sonuga is an American actress and singer. In 2013, she made her film debut in the American drama film, The Life Of A King.

She is originally from the Yoruba tribe of Nigeria. 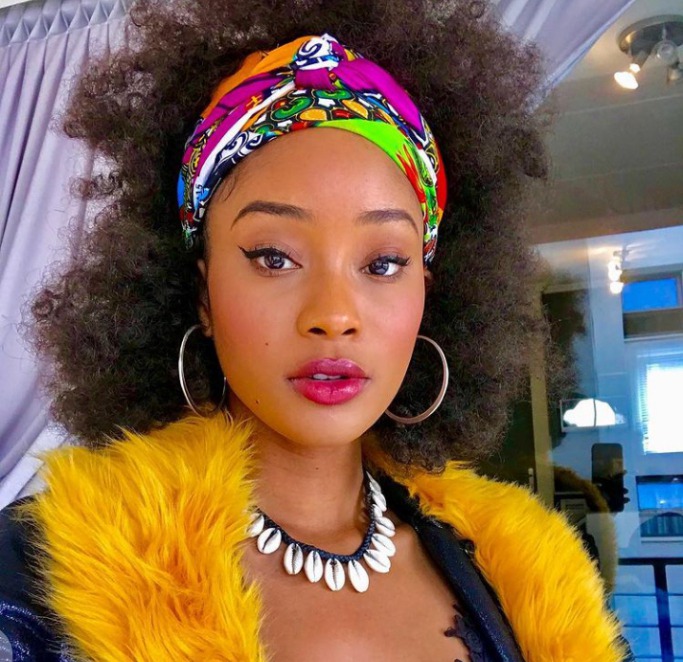 Folake Olowofoyeku is an American actress of Yoruba descent. Widely known for her role of Minerva Jefferson in the 2017 film, Death Race, Folake is currently starring in the American television sitcom, Bob Hearts Abishola. 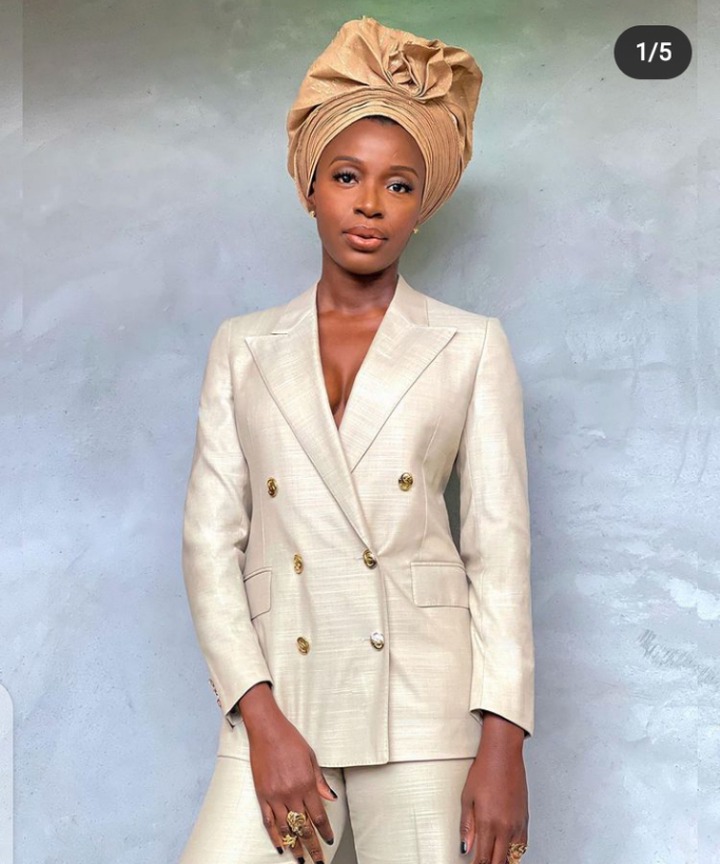 Yetide Badaki is an American actress. She is best known for her portrayal of Bilquis in Michael Green’s directional American fantasy movie series, American Gods.

She is of Yoruba descent. 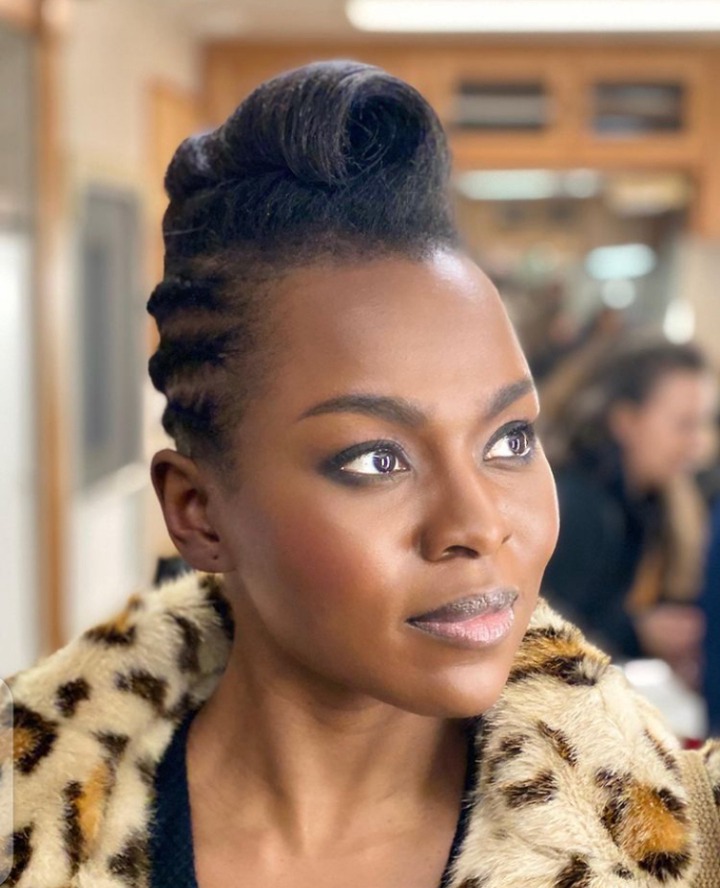