Producers in the Nollywood film industry go to greater lengths to create an entertaining piece for viewers.

Some of these producers increase the impact of their films by incorporating popular music stars. The strategy behind this is to increase viewer interest in such films.

As a result, let’s take a look at 9 popular musicians who have appeared in Nollywood films. 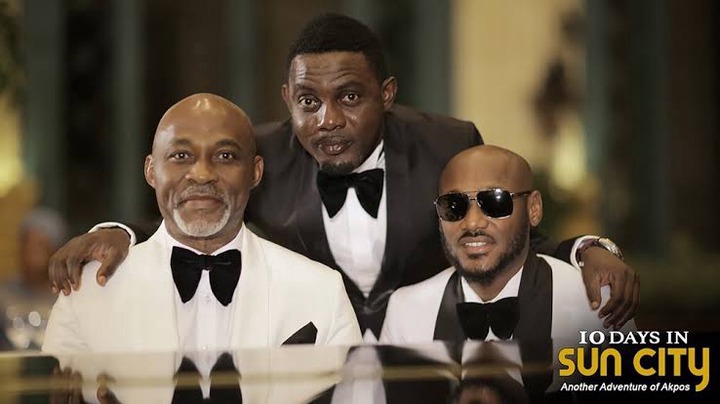 Innocent Idibia aka 2baba, a legendary music artist, has appeared in several Nollywood films, including ‘Professor Johnbull’ and ’10 Days in Sun City.’ 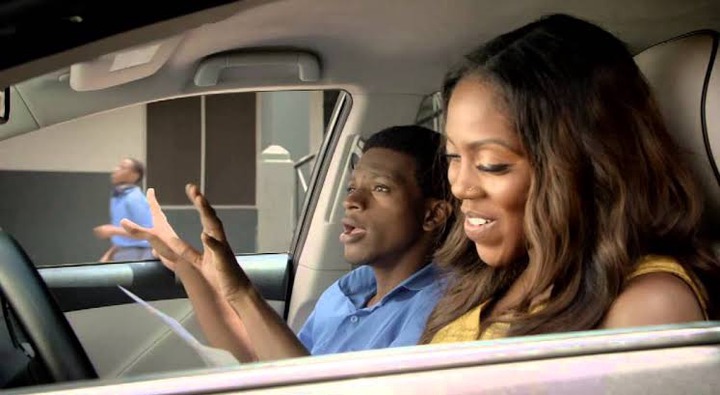 Few people are aware that Tiwa Savage, the sensational singer, has appeared in a couple of films.

Some of you may remember her as Sade Banjo in MTV’s ‘Shuga,’ but she also appeared as a cameo in Funke Akindele’s Jenifa’s Diary. 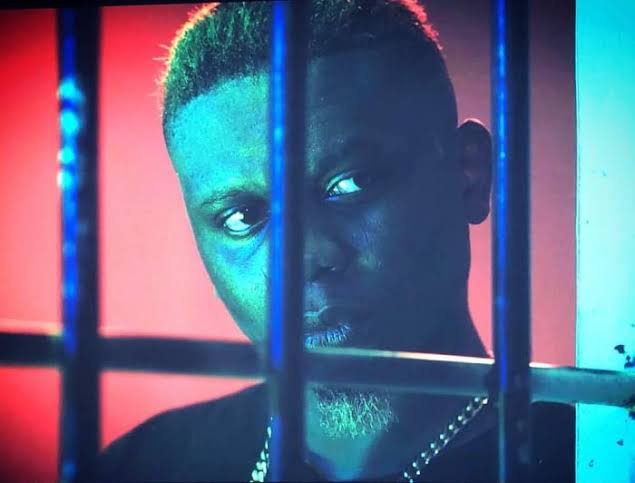 Remilekun Safaru, also known as Reminisce, appeared in one of the most popular Nollywood films, ‘King of Boys.’ 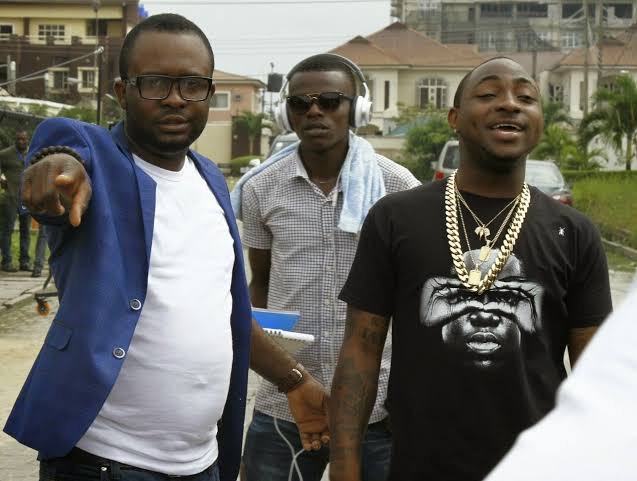 In 2015, Davido, a popular Nigerian artist and DMW founder, made his acting debut in the Nollywood film John Zerebe. 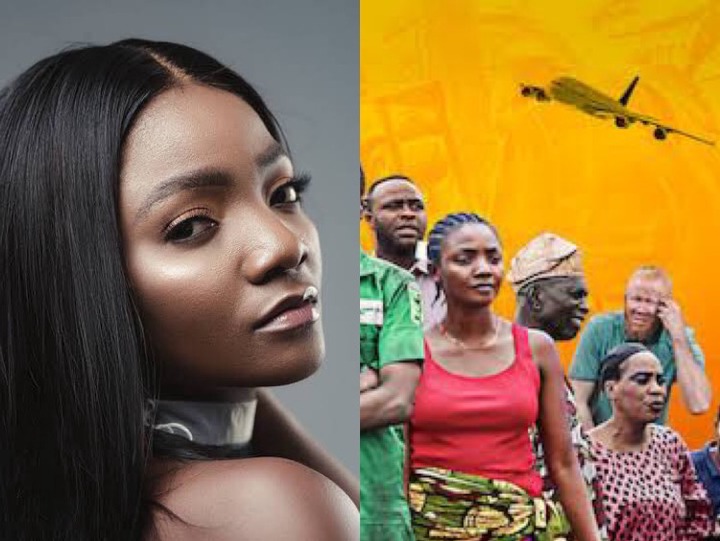 Simi, a popular Nigerian singer, is another multi-talented artist in Nigeria who has demonstrated her acting abilities in a Nollywood film titled “Mokalik”. 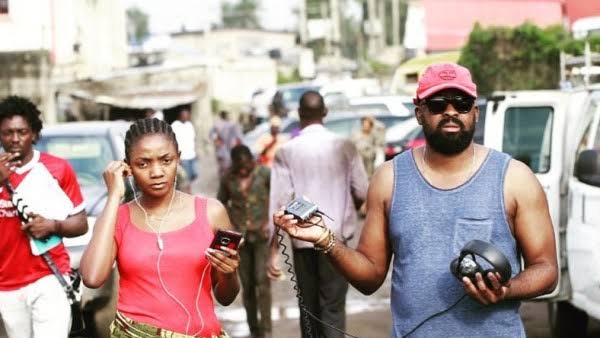 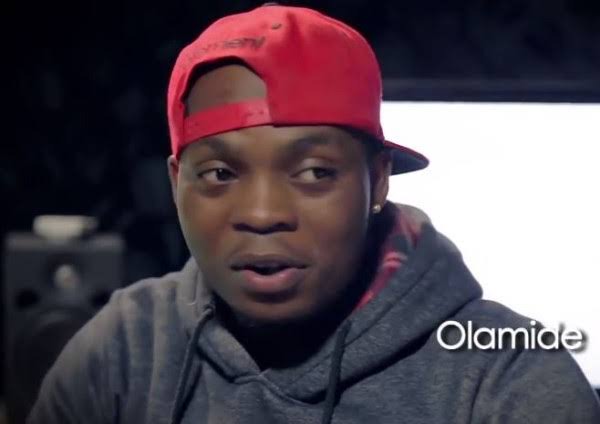 Olamide Badoo, a well-known Yoruba rapper made his film debut in a Yoruba film “Osun Funke” in 2013. 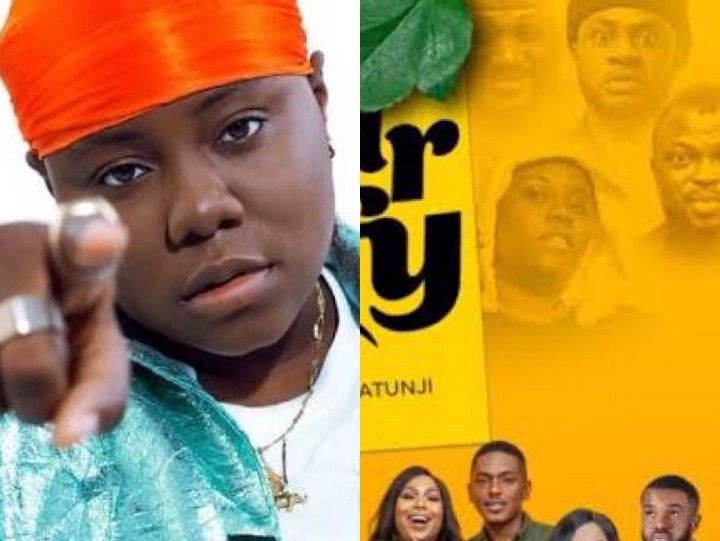 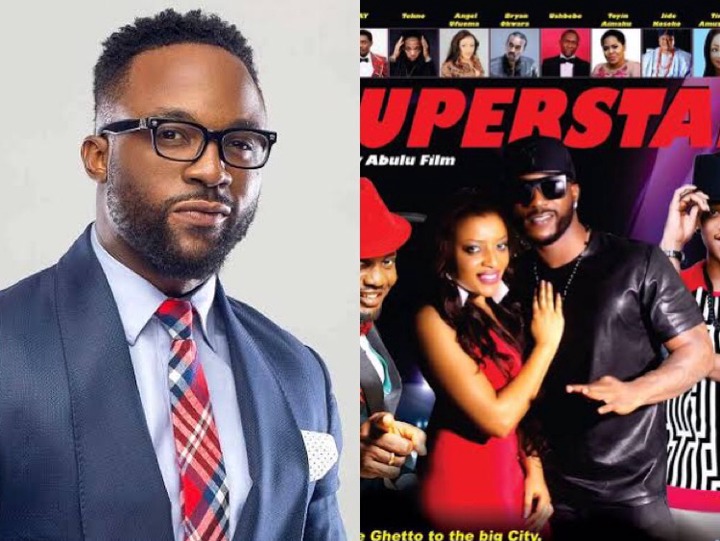 Iyanya, a popular Nigerian musician, made his acting debut in the film ‘Superstar,’ which starred him and others. 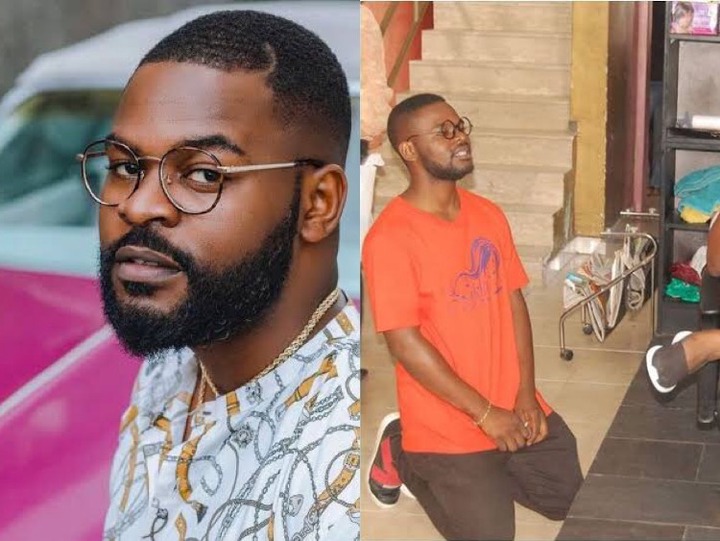 Falz the Bahd guy has appeared in several movies since his appearance in “Jenifa’s Diary,” including “Chief Daddy,” “Merry Men Part 1 & 2,” and so on.

Regina Daniels’ Mother Gets Into Argument With Her Daughter, Regina Who...