Alice My First Lady was a movie that made it up to the Nigerian most-watched movie in 2006. It was produced and directed by Chinny Ahaneku who is also Alice the main character in the movie. 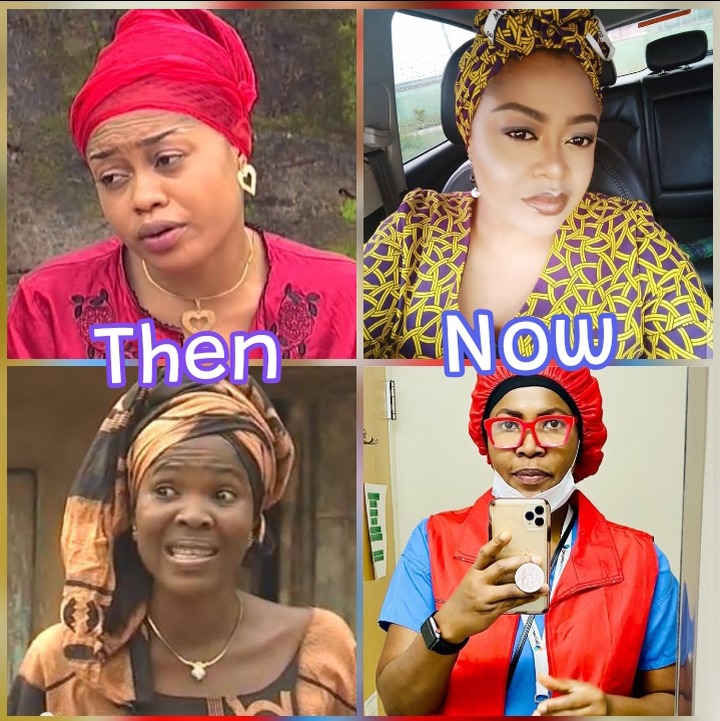 A lot of the people who watched this movie might be asking questions and wondering why some of these celebrities are no longer active in the movie industry. Some of their fans might be eager to know what they looked like now, that is why I have brought it to your doorstep.

Sylvanus Nkiruka made a debut in this movie, she was among the main characters in the movie, and she played the part of a cool woman. She might not be too active in movies recently, but she is still playing roles once in a while in movies. 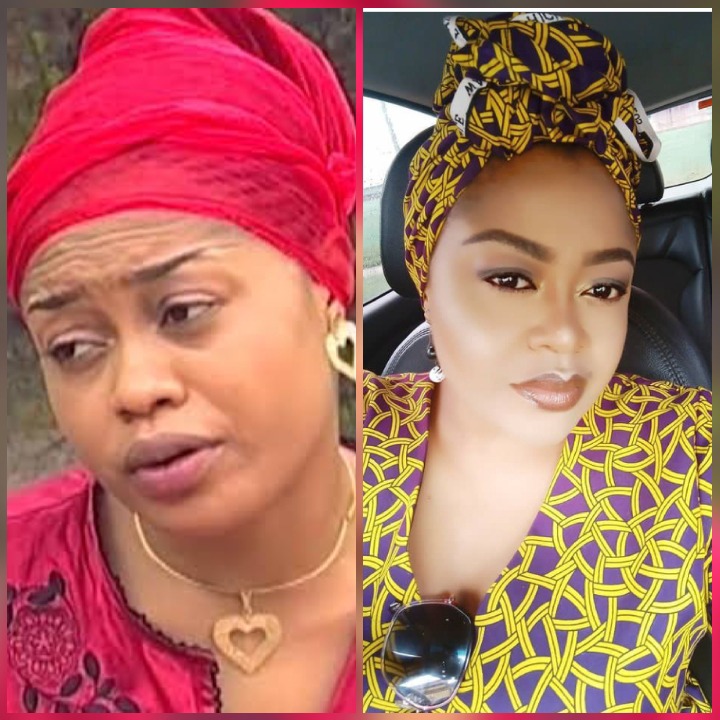 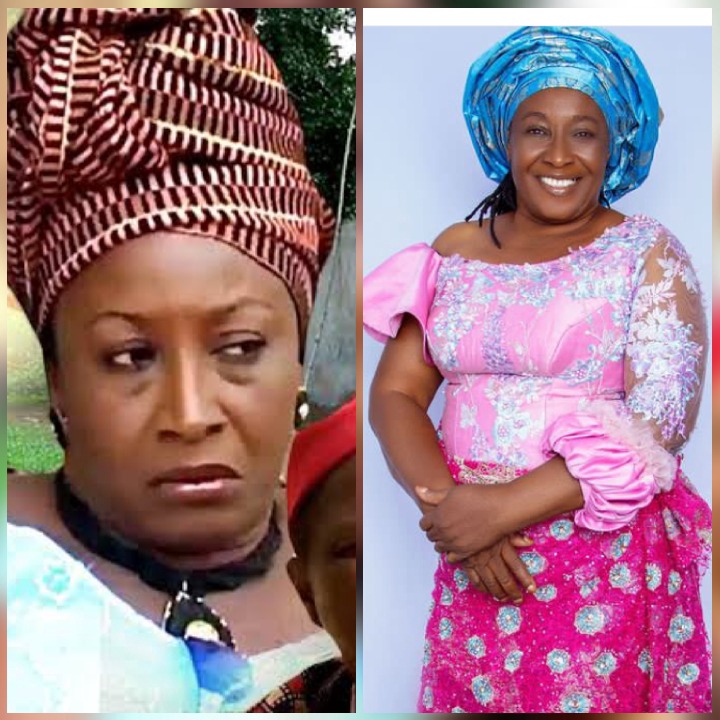 Like I said earlier, Chinny was the main character in the movie. She is still active in the movie industry as she is currently featured in a movie alongside Annie Idibia and Mofe Damijo. 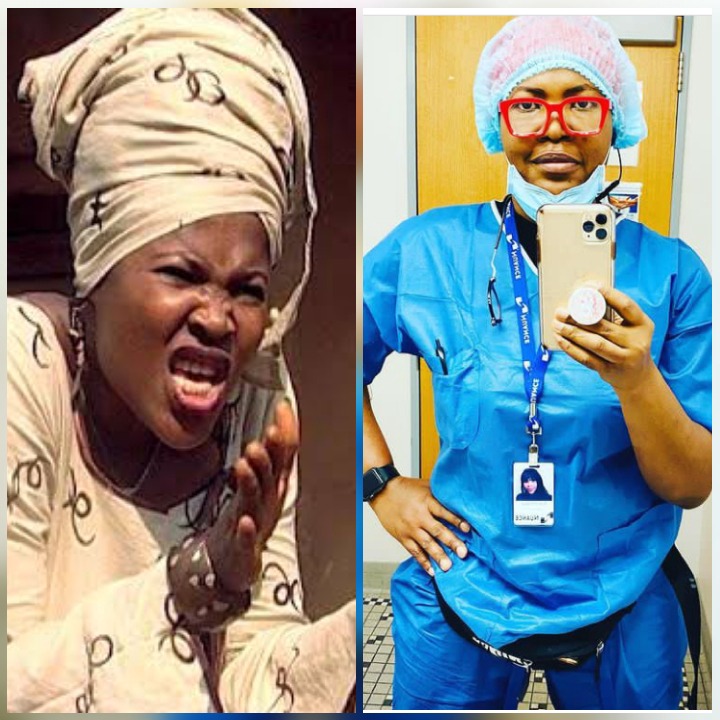 King Joe who acted as Alice’s husband was part of the people that made the movie interesting. He has not been active in the movie industry, but he is living his life. 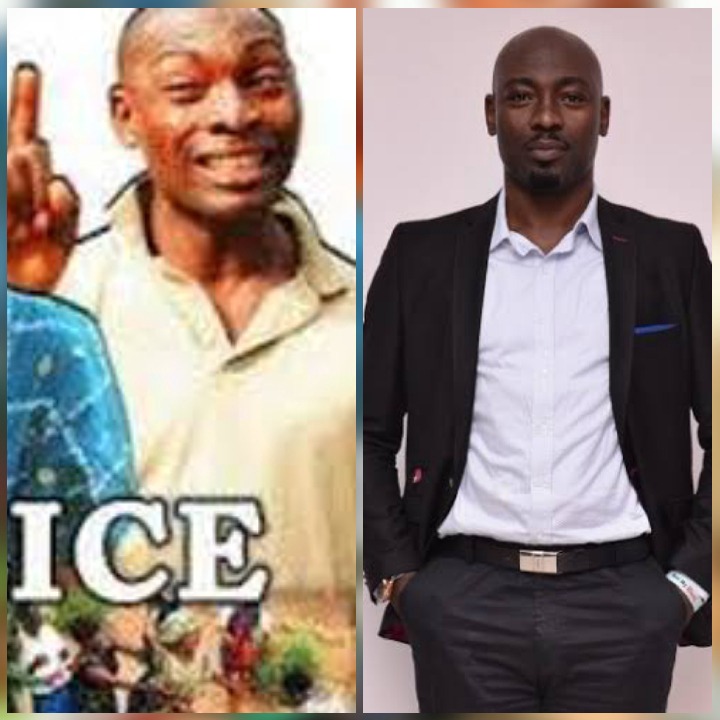 In the lovely memory of Sam Loco, he was one of the actors that made the movsuccessfuless. If not for death, maybe he would have been active in the movie industry. 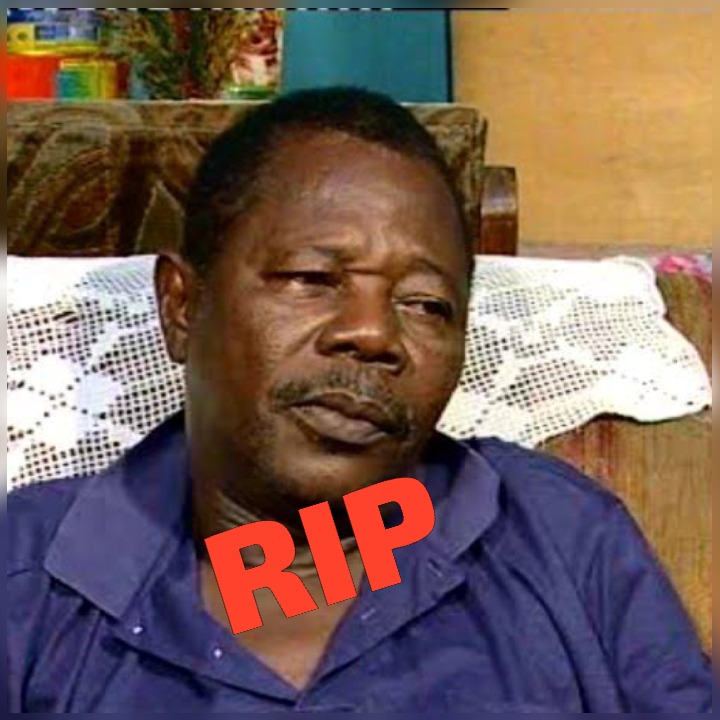 Thelma was among the actresses that played a part in the movie. It has been a long time since we heard from her although she was featured in other movies aside from Alice My First Lady. 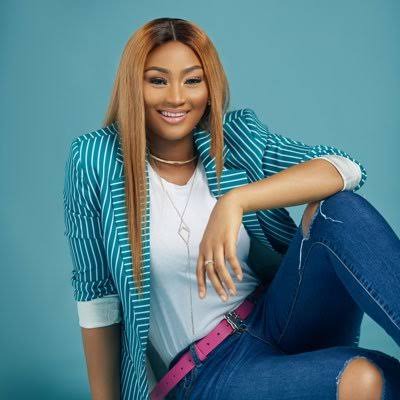