The Village Headmaster was Nigeria’s most popular television program from 1968 to 1988. The late Segun Olusola founded the show, and it has lost more than 12 of its cast members over the years, with only very few remaining. Johnniepen looks at the village headmasters who are still alive and what they’ve been up to in this article.

In this article, we will look at how some of the famous cast members of “Village Headmaster” are doing after starring in the Tv show. 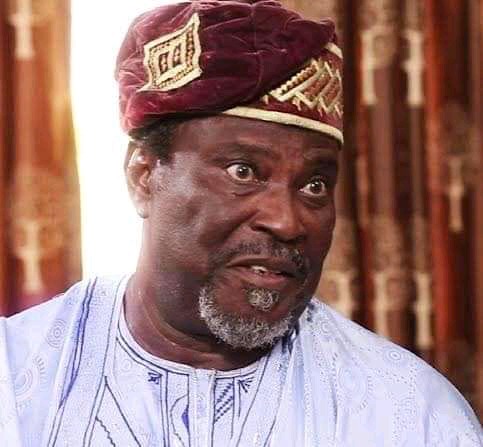 Adejumoke Lewis, popularly known as Dejumo Lewis, is now 78 years old. The Ekiti-born actor is a great entertainer. In the Village Headmaster, he was famous for playing the lovely role of the Oloja of Oja. 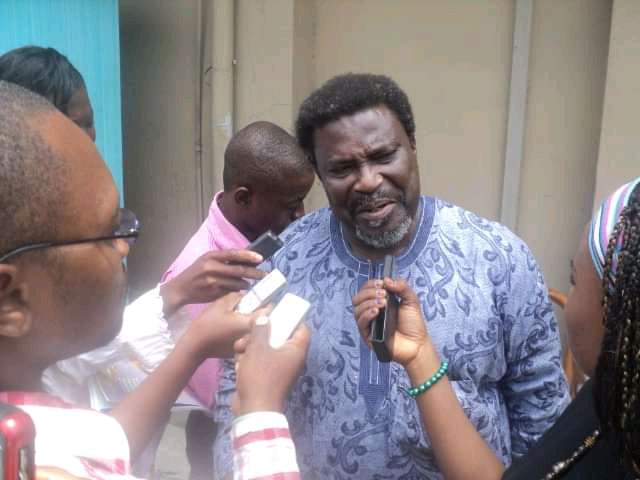 Dejumo Lewis is no longer active in the movie industry, but he continues to speak on numerous radio shows, promoting Yoruba couture and inspiring young people. 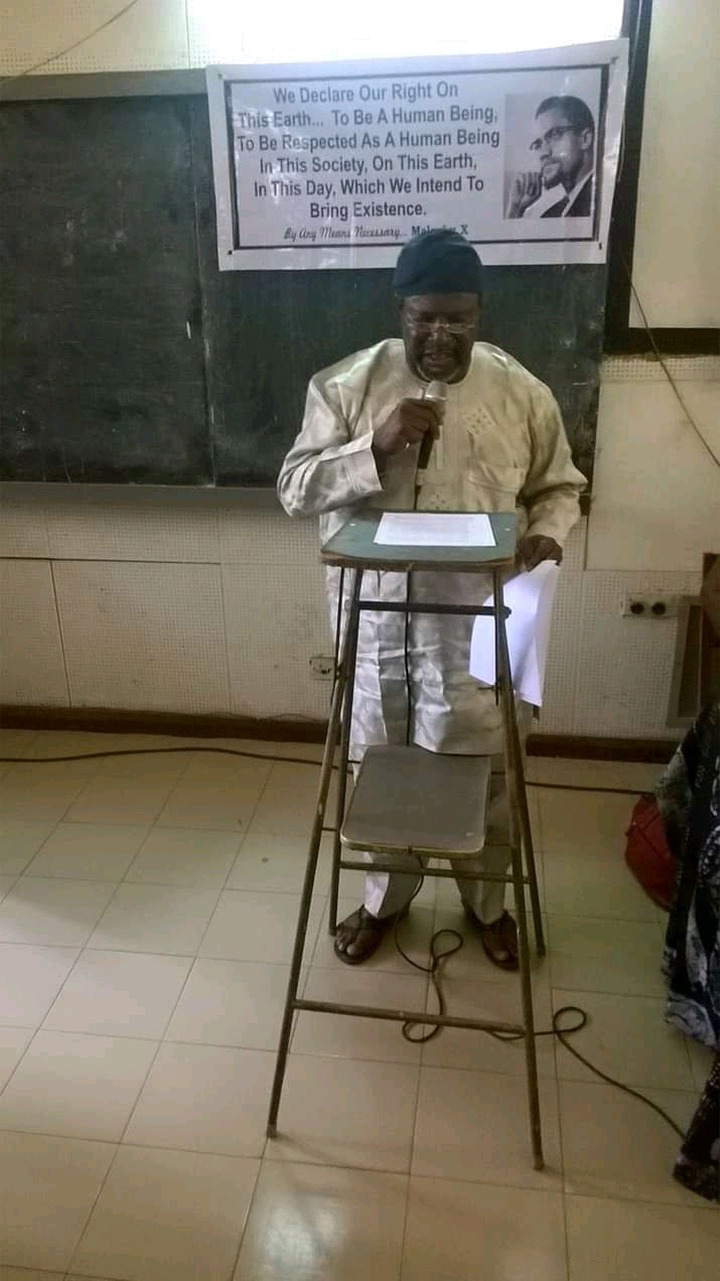 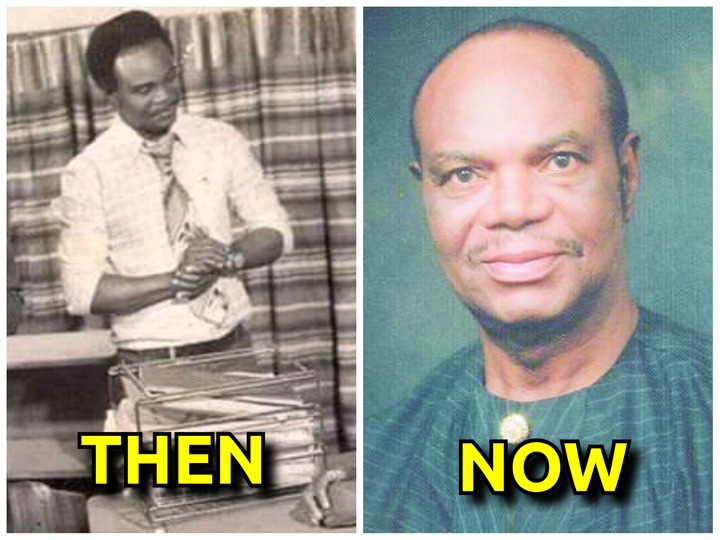 Mr. Melville Obriango portrayed Teacher Ogene, a teacher at the Oja Village School. Melville Obriango, a graduate of the University of Surrey with a diploma in advertising and salesmanship, was once the secretary of the Association of Advertising Practitioners of Nigeria (AAPN). He now lives a quiet life away from the spotlight. 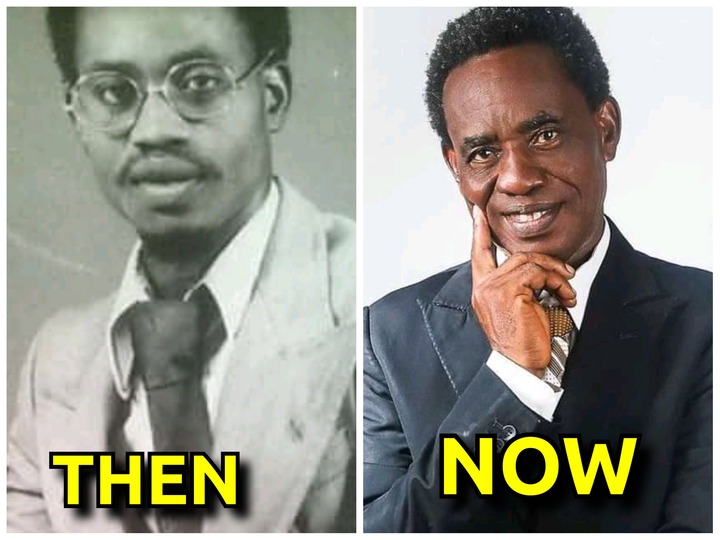 Dele Osawe will be remembered as the hyperactive and demanding Teacher Fadele. When the show ended, Dele, a professional scriptwriter, went back to work at the NTA until he retired. Dele Osawe is still active in the film industry but as a producer and director. 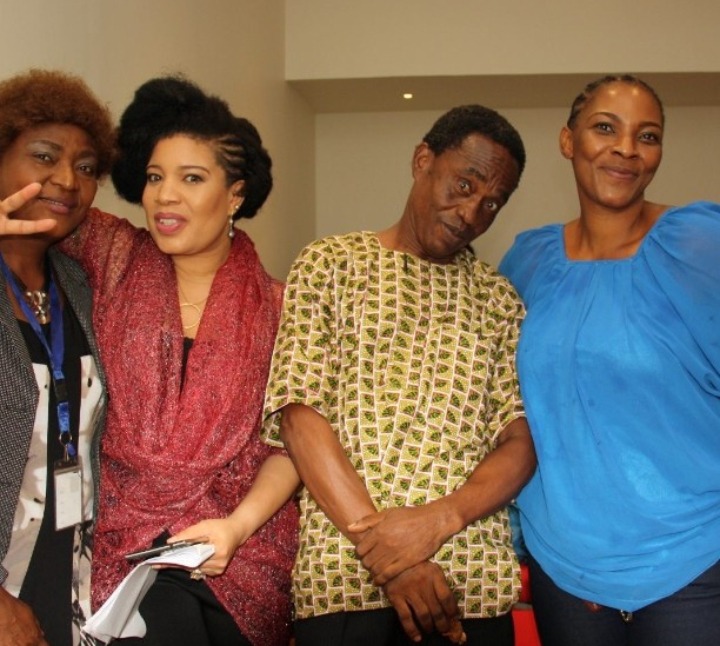 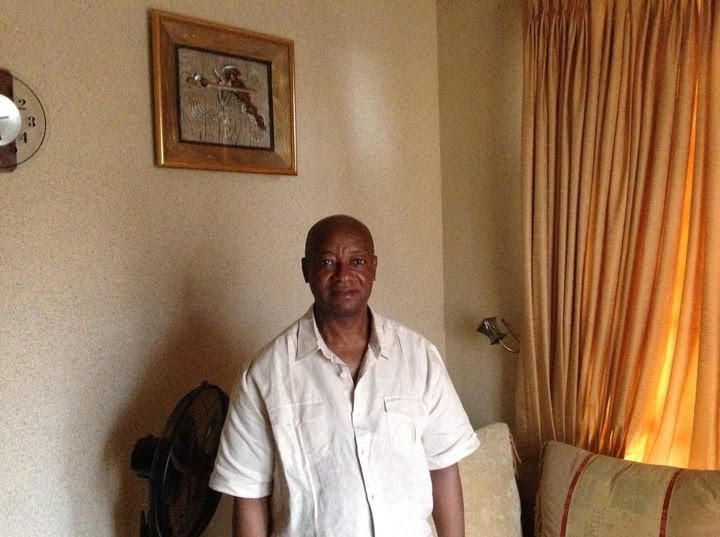 Dan Imoudu is another name that many viewers of the Village Headmaster’s will recall. He was flawless in the role of Dagbolu. Dan Imoudu is no longer an actor; instead, he is a successful businessman. 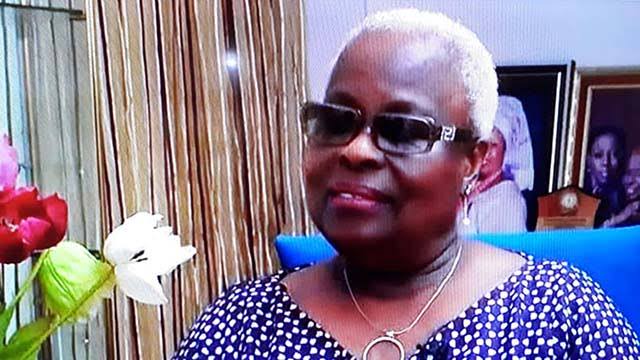 The word “Amebo” was derived from the Village Headmaster. Amebo, a popular gossip character, was played by Mrs. Ibidun Allison. She was known as the village rumor monger and owned a palm wine bar which was a spot for gossiping. 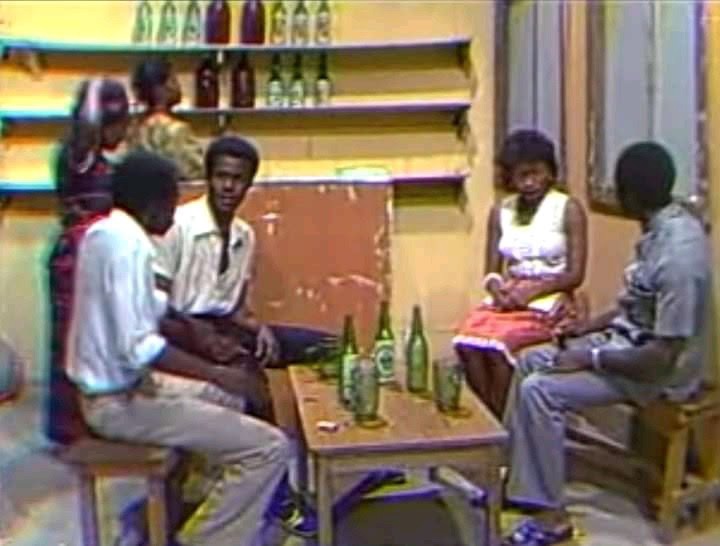 Ibidun Allison, now 80 years old, is still going strong. She is an ambassador for one of the biggest telecommunications companies in Nigeria.