John Okafor popularly known as Mr. Ibu is a famous Nollywood comic actor, master of ceremony, comedian and a television personality. He is referred to as the most funniest actor in Nollywood. He has been regarded as one of the highest paid comic actors in Nigeria. He is always known for playing funny roles in comedy movies. He has been in the industry for over 21 years. He always plays the role of a funny man whose lifestyle causes laughter in several Nollywood movies and he feature only on comedy movies. 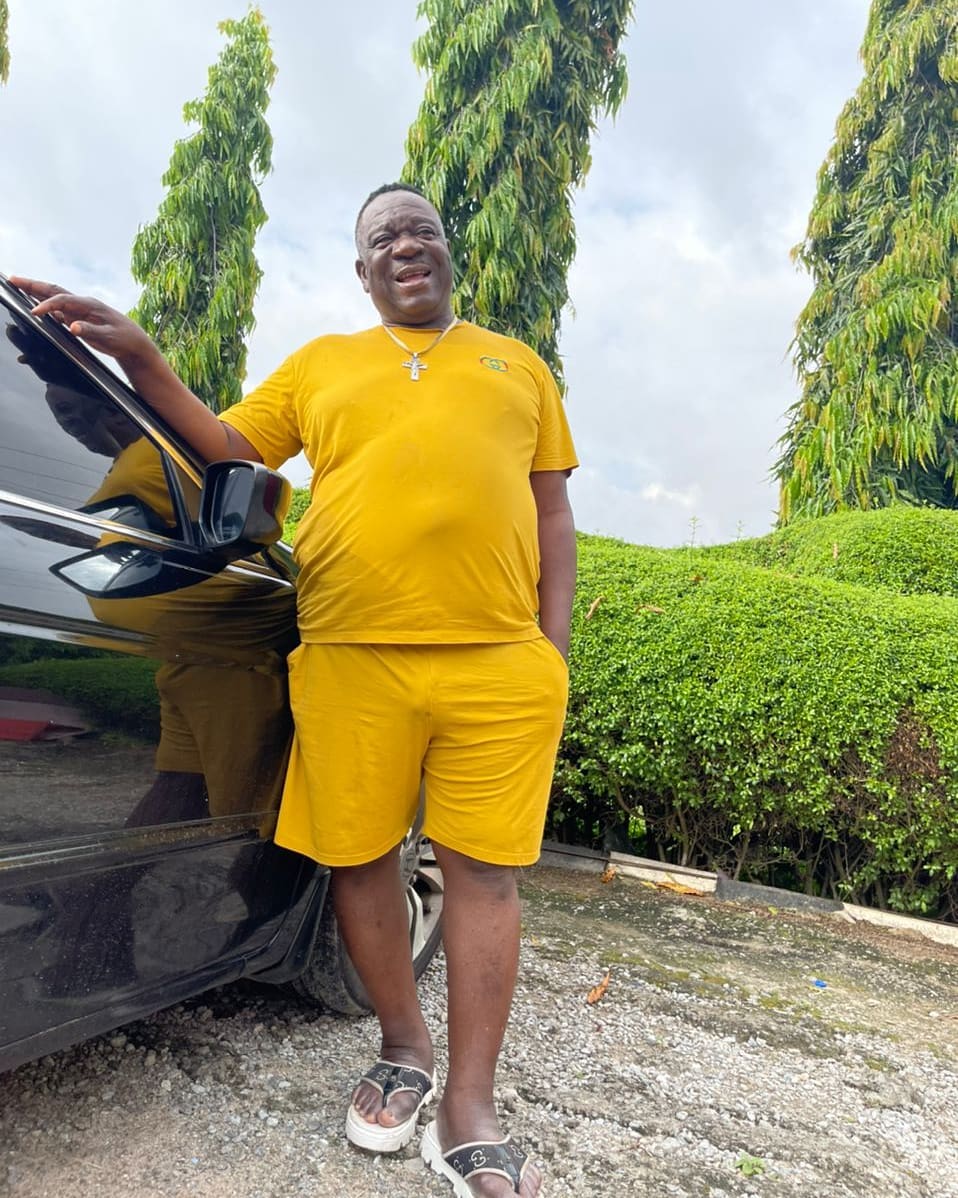 He was born on 17th October 1961 in Enugu coal city of Enugu State in the south eastern part of Nigeria. He is currently 60 years old. He was born and raised in Enugu where he completed both his primary and secondary school education and obtained both his First School Leaving Certificate and West African Senior School Certificate. He is very gifted, skillful, creative and talented in acting and interpretation of movie roles. He knows how to interpret his roles very well and can fit in any character given to him by movie directors and producers in Nigeria. 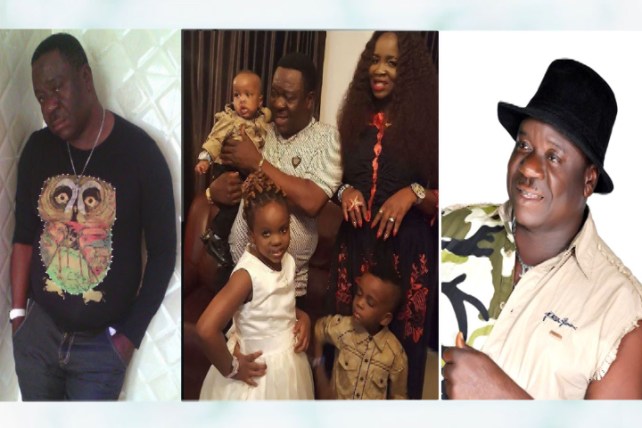 John Okafor growing up was very terrible. According to him, he had a rough and terrible childhood because he came from a very poor family background. His family is among the Poorest in Enugu State. He once worked as a firewood seller, a hair dresser and a meat butcher to feed his family. He started acting right from his secondary school days and but never knew he can make people laugh. According to him, he couldn’t further his education because they was no one to sponsor him or cater for his school fees.

John Okafor joined the Nigerian movie industry popularly known as Nollywood in 1998 and started first as Continuity because movie directors and producers back then have not recognized his talent in acting. However, few months later John Okafor started appearing in movies and television soap opera. He was given minor and supporting roles to act and he was able to deliver his role very well. According to him, he had to travel all the way from Enugu to Surulere in Lagos to attend movie auditions and many times he was rejected and denied movie role because he is not as handsome as other guys in the audition ground and most directors prefer to cast handsome guys in their movies. 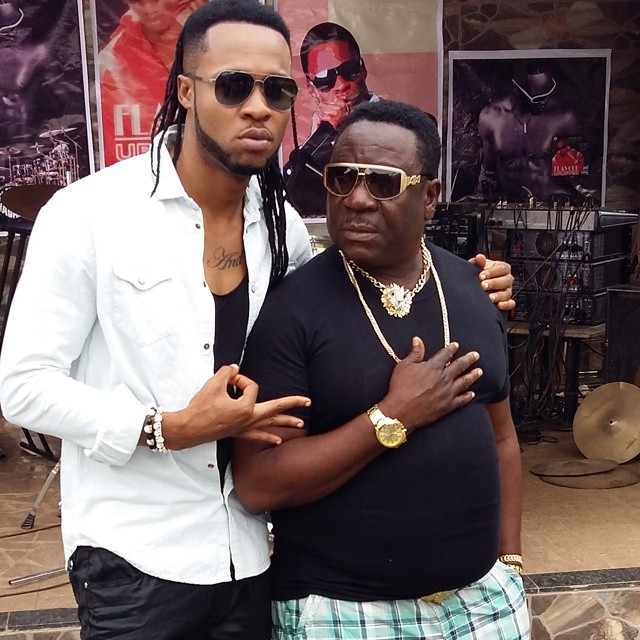 John Okafor, after completing his primary and secondary school education couldn’t further his education because they was no money and nobody to sponsor him. He did several menial jobs to feed himself and his family in Enugu. He worked as a firewood seller, a hair dresser and a meat butcher all in the process to earn money and take care of his family. Frustrated with life in Enugu, John Okafor decided to relocate from Enugu to Lagos to focus full time in acting.

John Okafor lived with his closest friend in a single room called face me I face you in a ghetto area in Lagos State, Nigeria. According to him, he had to trek all the way from his house to Ajao Estate and Festac Town and Surulere in Lagos State for movie Auditions and rehearsals on a daily basis. Few months later he was chased out of the house by his friend who accused him of so many things. He left the house and had nowhere to go to. He slept in uncompleted building, condemned bus and nearly committed suicide because he was tired of life. Luckily for him, he met with a Nollywood movie producer whom he knew back then in Enugu and the producer accommodated him in Lagos and gave him a major role that skyrocket him to limelight. 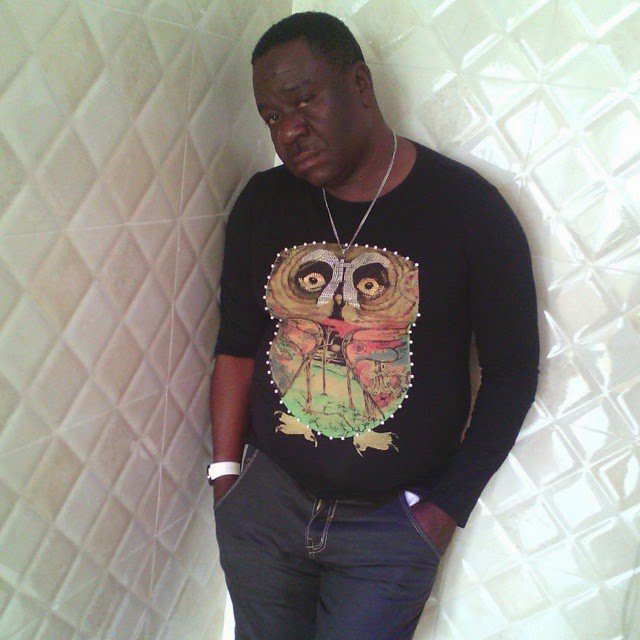 John Okafor came to limelight in 2004 after featuring in the Nollywood blockbuster comic movie “Mr. Ibu” which gave him the popular nick name Mr. Ibu. In the movie he starred alongside with Osita Iheme popularly known as Pawpaw and played the role of a hilarious father who teamed up with his hilarious son (Osita Iheme) and together both father and son strives to make a living. The movie was very funny and was regarded as the best comedy movie in Nigeria. In 2005, his role in the movie (Mr. Ibu) earned him the award for Best Comic Actor in Nigeria at the Africa Movie Academy Awards. 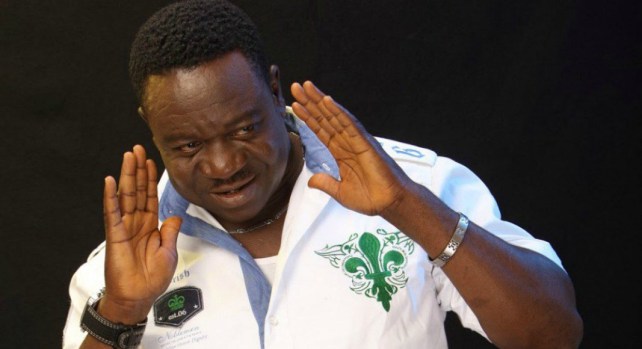 In 2014, John Okafor signed an endorsement deal with MerryBet worth over millions of naira, after which he signed another endorsement deal with GOTV worth over millions of naira. In 2011, he was awarded a Member of the Order of the Federal Republic (MFR) being the highest honor and award giving a celebrity who has contributed immensely to the economy growth of the country. John Okafor is considered to be one of the most sought-after actors in Nigeria. He is indeed a character to watch out for in the Nigerian movie industry.

John Okafor has acted in more than 300 Nollywood movies which include Mr. Ibu, Police Recruit, 9 Wives, Ibu in Prison, Keziah, Mr Ibu in London, Soldier Ant and many more. He is very hilarious and regarded as the best and most funniest comic actor in Nigeria. His humorous acting is often characterized by stupidity, hilarious imbecility and a sharp disconnection from reality. John Okafor has been regarded as one of the richest actors in Nigeria by many ranking media in the internet. His amazing acting skill has attracted him to a lot of producers and directors in Nigeria who always search for him whenever they have a project for comedy movie. He is the best comic actor in Nigeria. 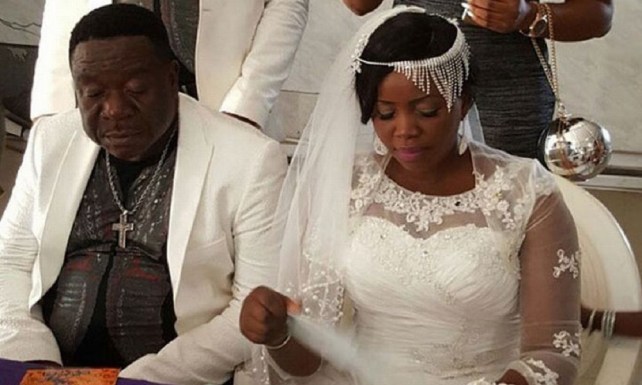 John was born and raised by both parents in Umunekwu, Nkanu West in Enugu State Nigeria. He holds a Nigerian nationality and citizenship, African ethnicity, and black race.

Johns’s early life was a hectic and challenging one. the funniest Nigerian actor came from a poor family and the parents had enormous financial challenges.  He met the worst challenge when his father passed on leaving him with the mother who raised him.

John’s predicaments increased when his six family members were poisoned to death blowing everything he had. He was a very sad and frustrated man in his early life. Ibu’s mother went through hell to ensure the Nigerian best comedian attain education despite all odds. Early life challenges did not only harden him but also taught him to remain happy and work hard to achieve the best.

John is a married man as of 2020. He married his girlfriend and fiancée Stella Marris in 2015 in a colorful traditional and white wedding ceremony. Before his current marriage, the funniest comic actor had married and divorced his first wife. It is believed that the couple developed misunderstandings and marital issues that were unsolved resulting in divorce. However, the details about his first wife are not available.

John has two children as of 2020 database records. The marriage between John and Stella is blessed with three children. Sadly, Mr. Ibu lost his first-born child Emanuel Okafor. He is left with two children whom we are yet to establish their names, age, and other detail.

Is John Okafor alive or dead?

John is alive and of sound health status as of 2020. No data links the funniest comic actor to death, sickness, or life-related threats.