There are a lot of celebrities who found love in the entertainment industry and some Yoruba movie actresses are no exception. In this post, I’m going to share with you 7 popular Yoruba actresses who married their fellow actors. 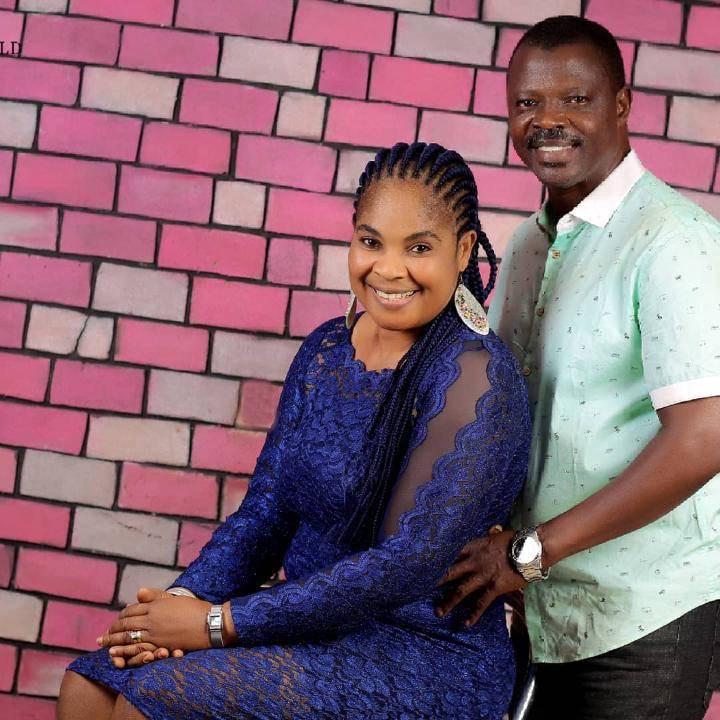 Moji Afolajan is happily married to the renowned Yoruba movie actor and filmmaker Rasaq Olayiwola who is popularly known as Ojopagogo. They have been married for over 15 years now. The celebrity couple has featured together in a couple of movies, an example is a movie called Arinjo. Their union is blessed with three children, two beautiful daughters and a son. 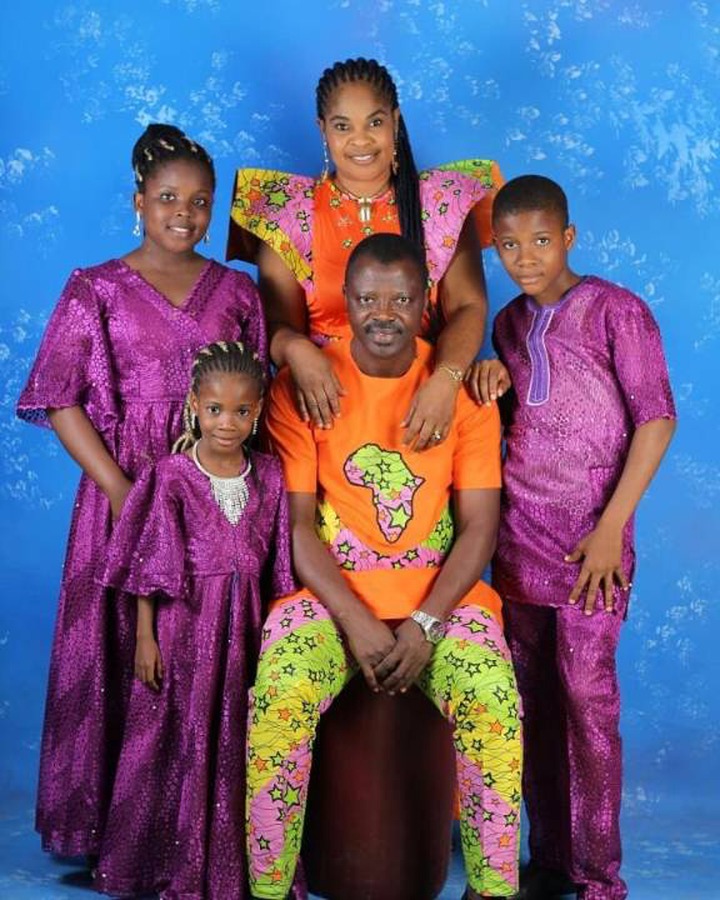 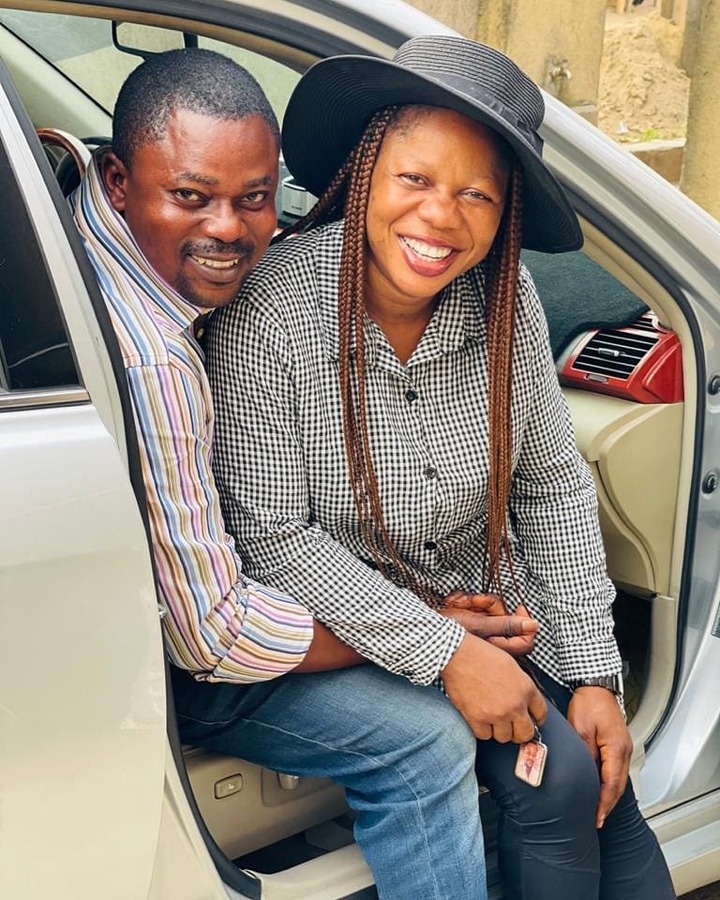 Esther Kalejaye aka Omo Jo Ibo and her husband Afeez Eniola is another celebrity couple in the Yoruba movie industry. She has been married to the renowned actor, filmmaker and producer for several years now and their union is blessed with two kids. 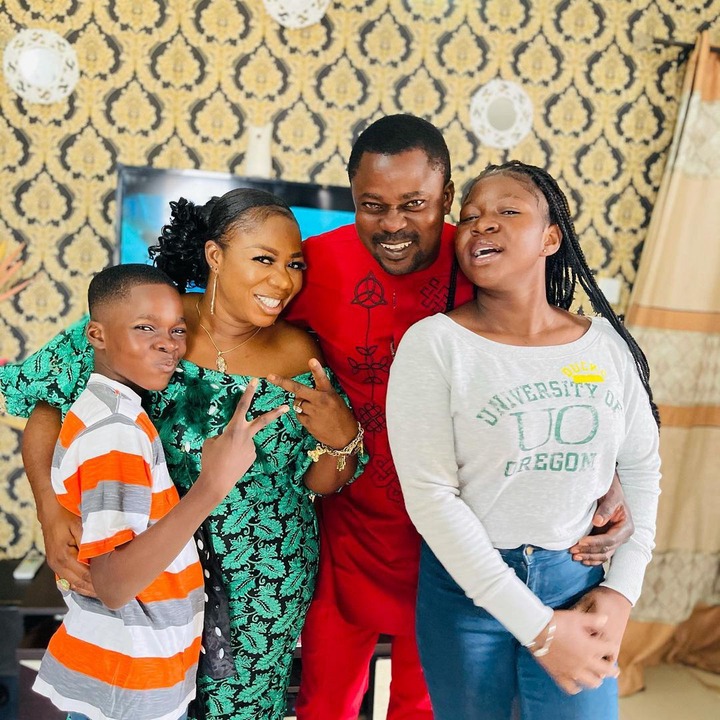 (Esther Kalejaye and her family)

Their first daughter Eniola Kanyinsola followed in their footsteps as she has starred in some movies this includes Omo Owo Epo. 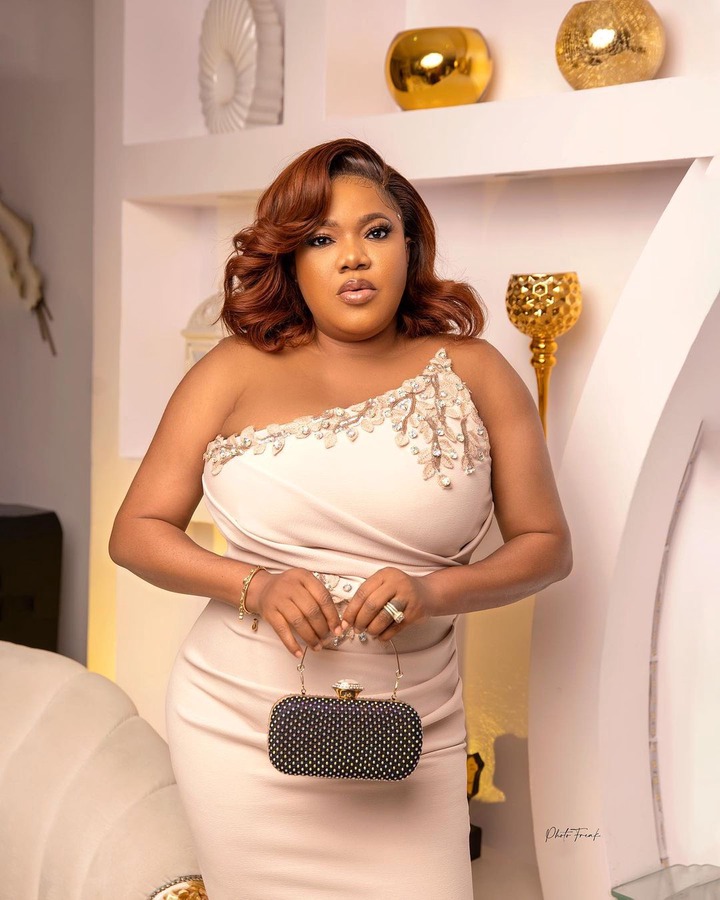 The renowned actress, filmmaker and producer found love with her colleague in the movie industry after her marriage with Adeniyi Johnson failed. She got married to Kolawole Ajeyemi on July 4, 2019, and together they have a cute son named Ireoluwa. Toyin seems to be living a happily married life. 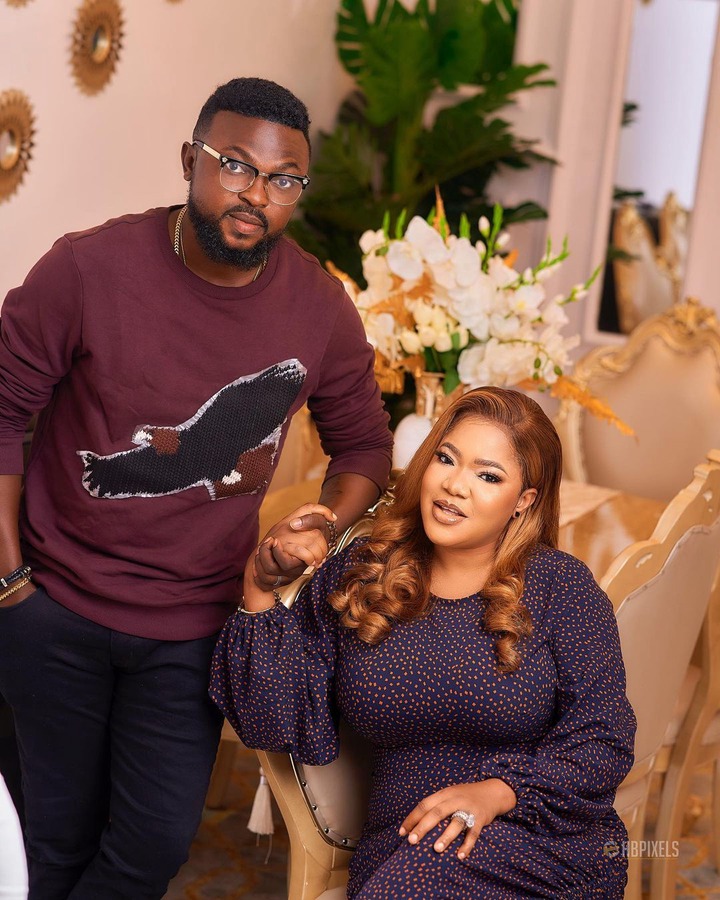 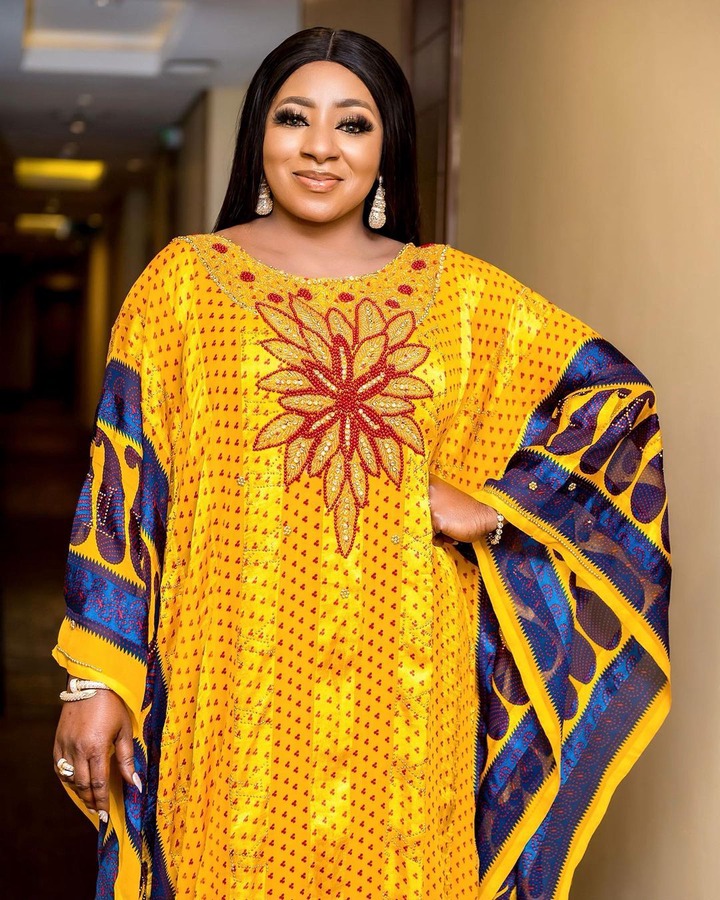 The award-winning actress and movie producer celebrated her 17th wedding anniversary a few months ago with her husband Afeez Owo, who is also a renowned actor and a movie director. Their union is blessed with two beautiful children. 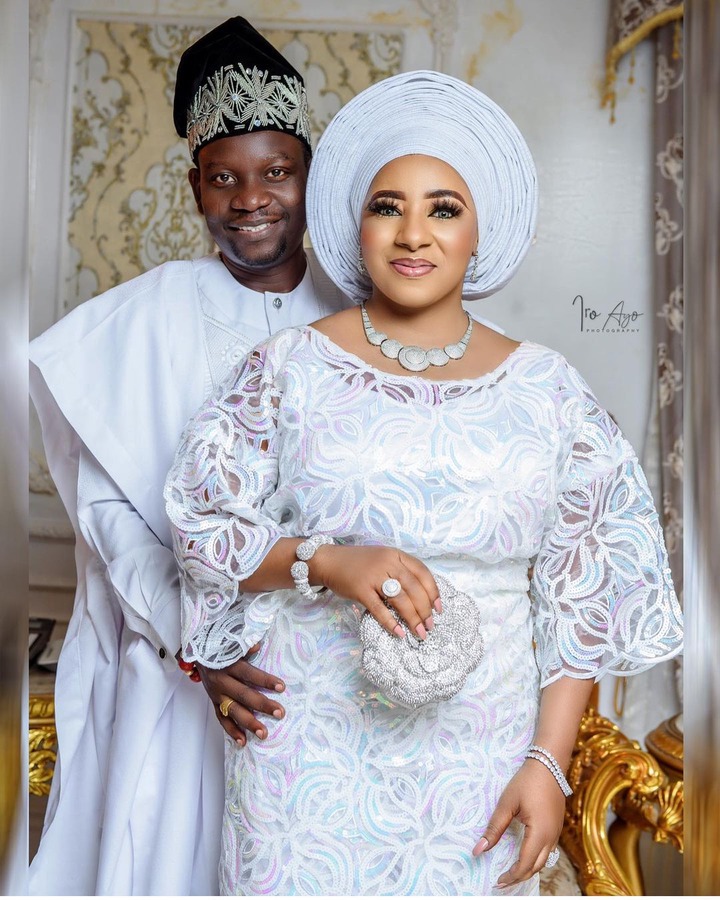 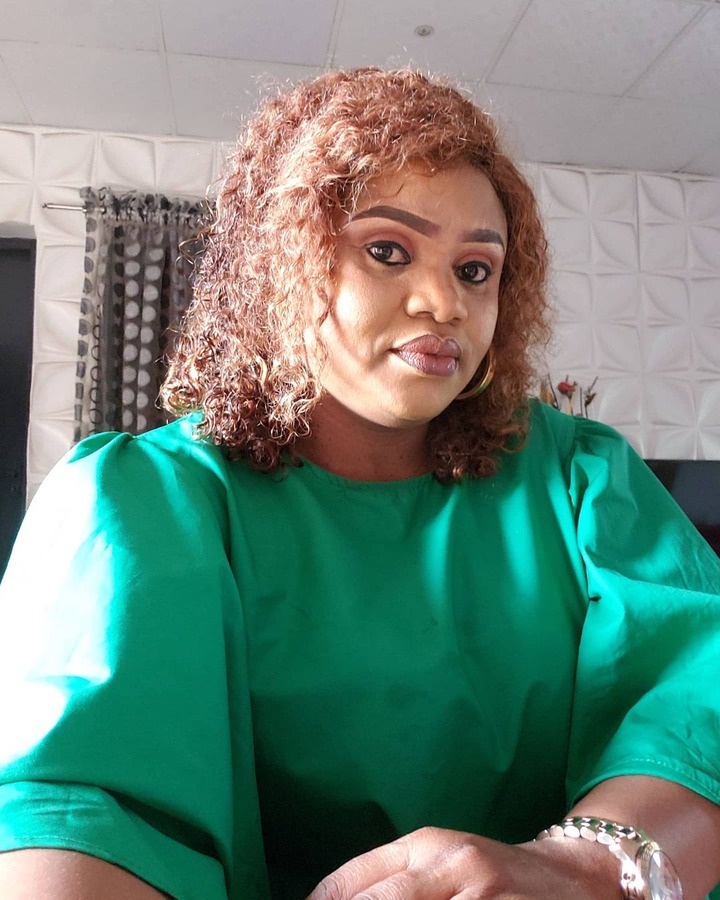 Bukky Adekogbe Raji, popularly known as Aminatu Papapa is also married to her fellow actor, Lukman Raji aka King of Swagga. Their marriage is blissful with two adorable kids. 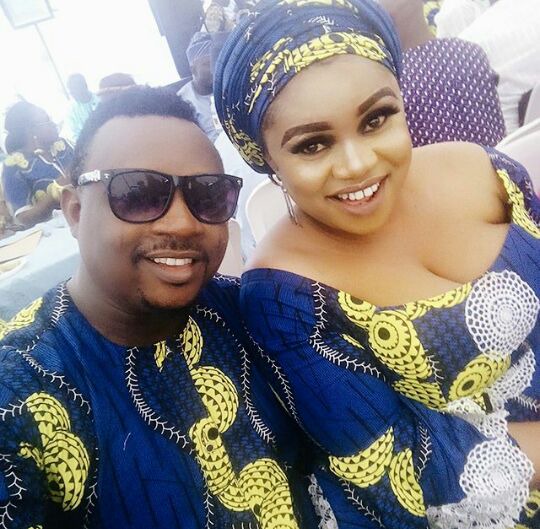 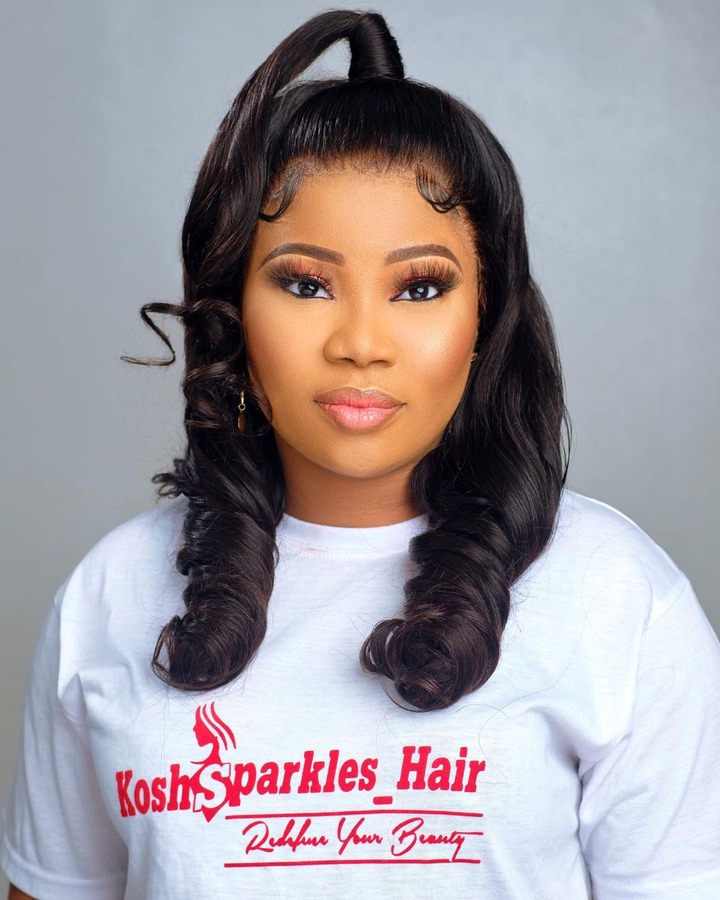 The beautiful screen diva is happily married to Adeniyi Johnson, who is also a renowned actor, Model and MC. Adeniyi got married to seyi in 2018 after his marriage to Toyin Abraham failed. 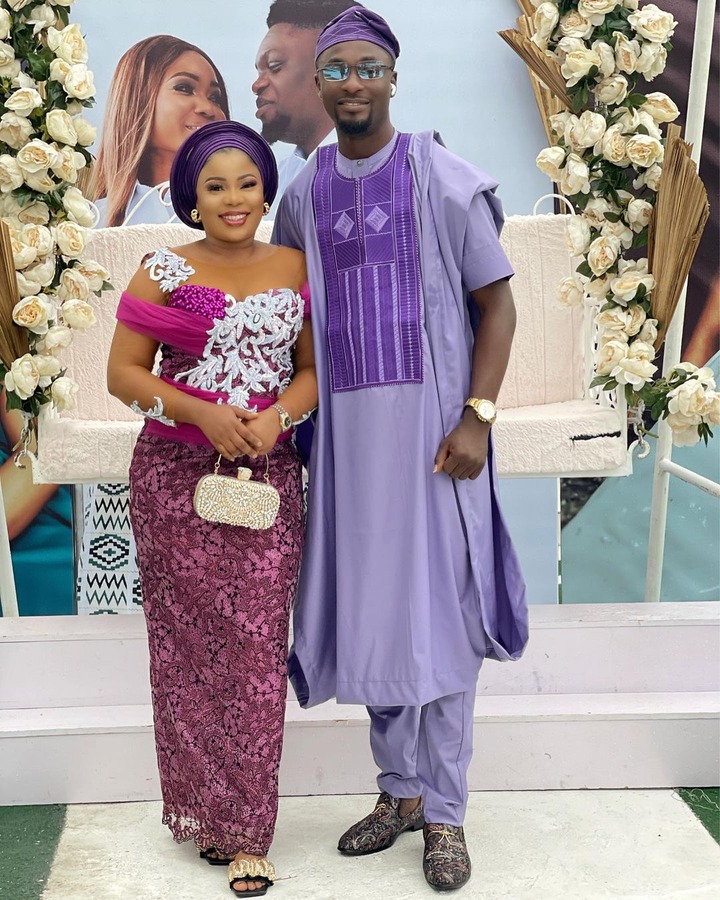 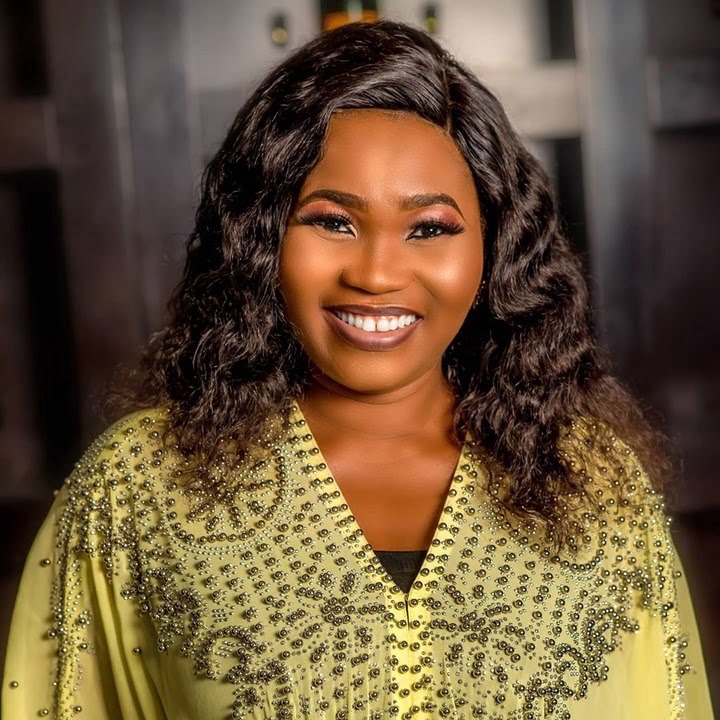 Yewande Adekoya, popularly known as Kudi Klepto, is another actress who married an actor. Her union with the renowned actor Abiodun Ishola Thomas has produced two lovely children. 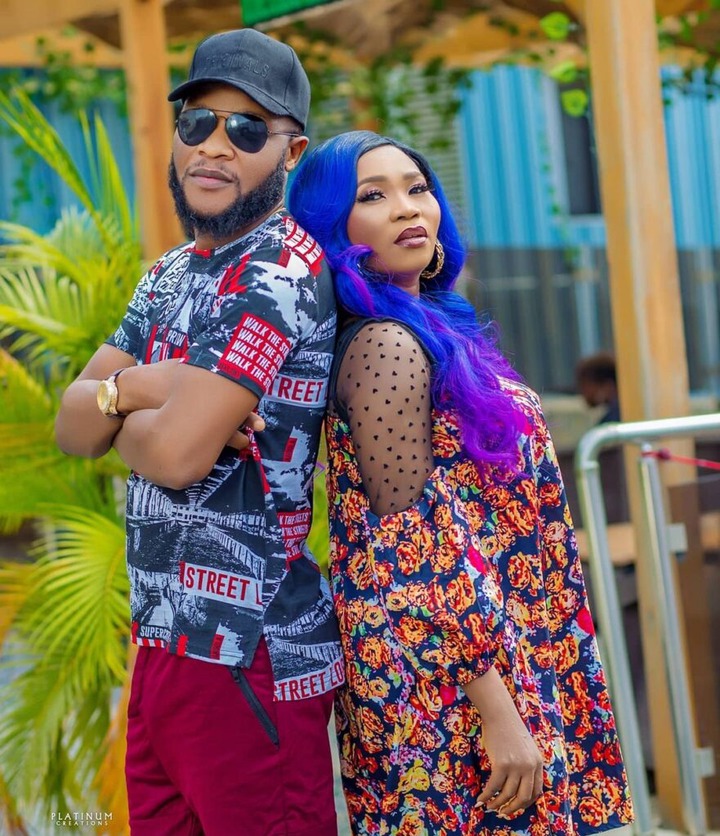