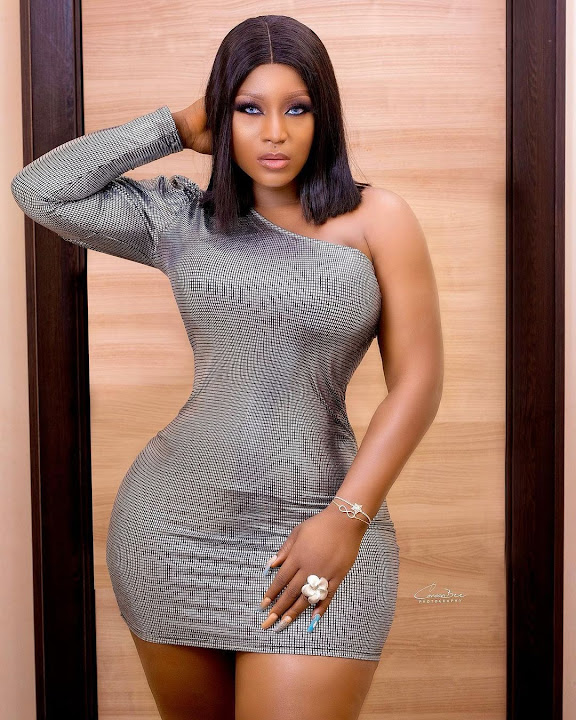 Destiny Etiko is a fast rising Nollywood actress, scriptwriter, television personality and a model. She hails from Udi, a small village in Enugu State in the south eastern part of Nigeria. She is very beautiful, gifted, skillful, creative and talented in acting and interpretation of movie roles and can fit in any character given to her by movie producers and directors in Nigeria. 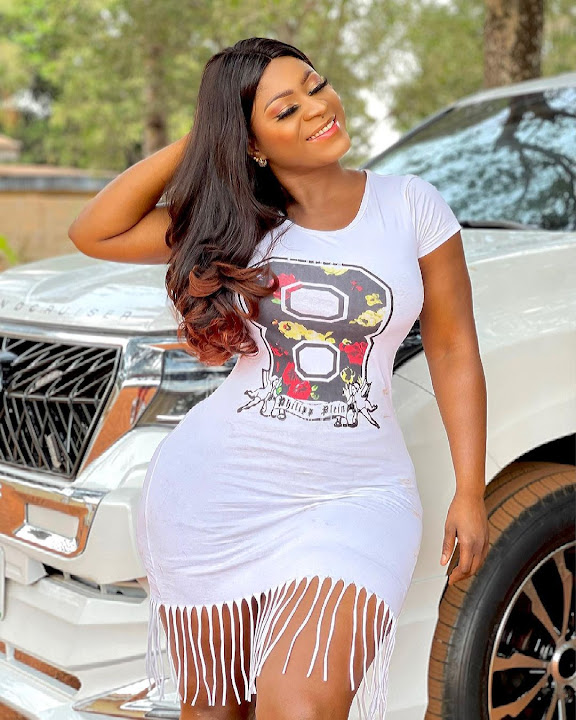 She attended Nnamdi Azikiwe University, Awka in Anambra State, Nigeria and graduated with a Bachelor’s Degree in Theatre Arts In 2012. After wish she completed her National Youth Service Corps (NYSC) in 2015. 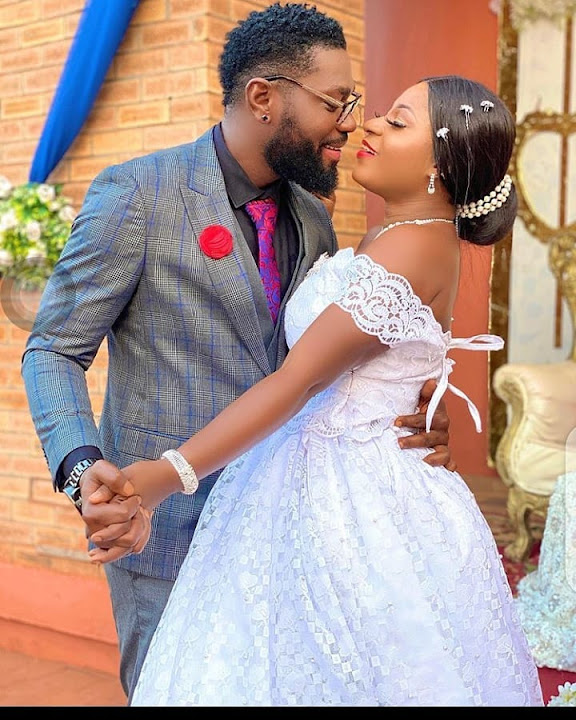 While still in secondary school, Destiny Etiko joined the Nigerian movie industry (Nollywood) after registering with the Actors Guild of Nigeria (AGN) at their Enugu state office in National Museum, G.R.A, Enugu, Nigeria. After registering as a professional actress, Destiny Etiko started attending movie auditions and was selected to feature in several movies, but started with minor character before upgrading to lead character.

In 2012, Destiny Etiko rose to fame after starring in the Nollywood blockbuster movie “Idemili” a movie that brought her to limelight. The movie was directed by multiple awards winning movie director Ernest Obi and produced by Onye-Eze Productions. The location of the movie was Asaba and Enugu respectively. 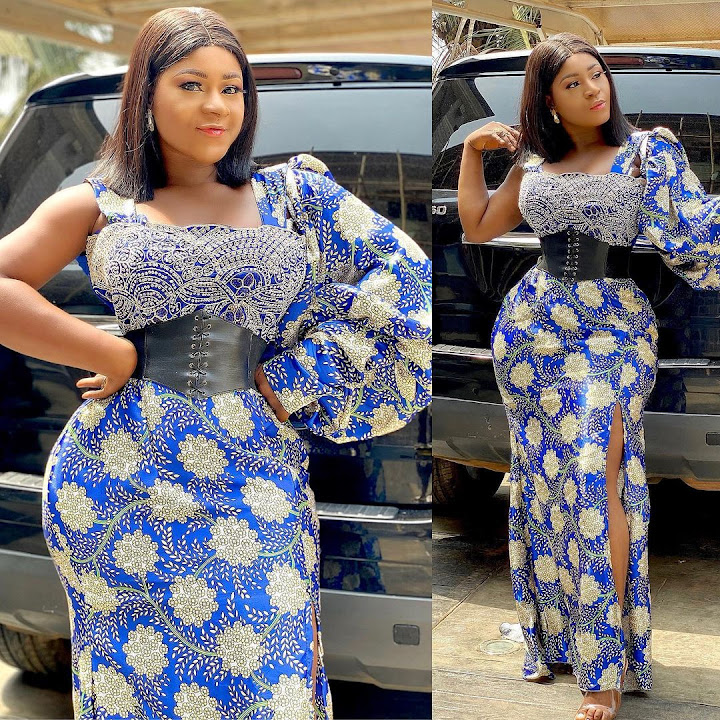 Destiny Etiko has acted in more than 90 Nollywood movies which include Idemili, Airline Babes, Black Xmas, After Wawa, More Trouble, School Trouble, Enuma, etc. She is currently one of the most beautiful, most gifted, most skillful, most creative and most talented actress in Nigeria. She can interpret her role very well and make her action look real as if it was a real life situation. 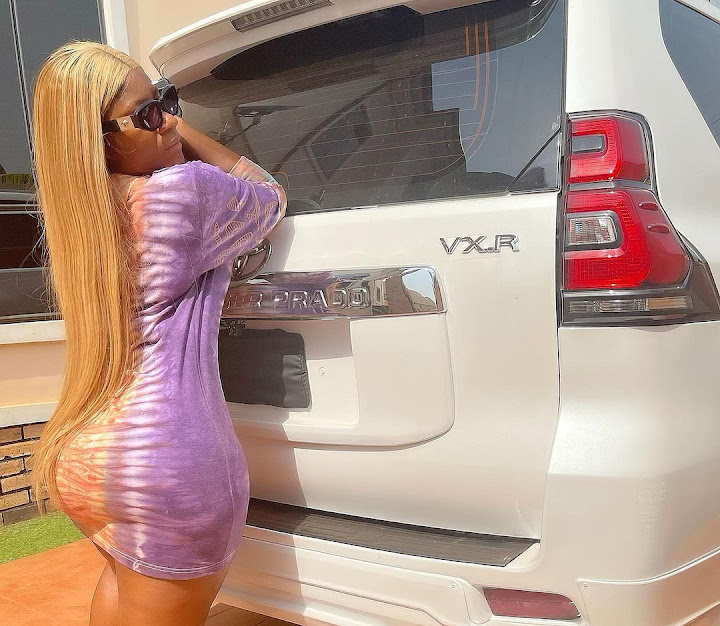 Destiny Etiko is a force to reckon on in the Nigerian creative industry. She has created a niche for herself in the make belief industry and has attracted herself to prominent movie producers and directors in Nigeria, who features her consistently in their  movies as a lead character. 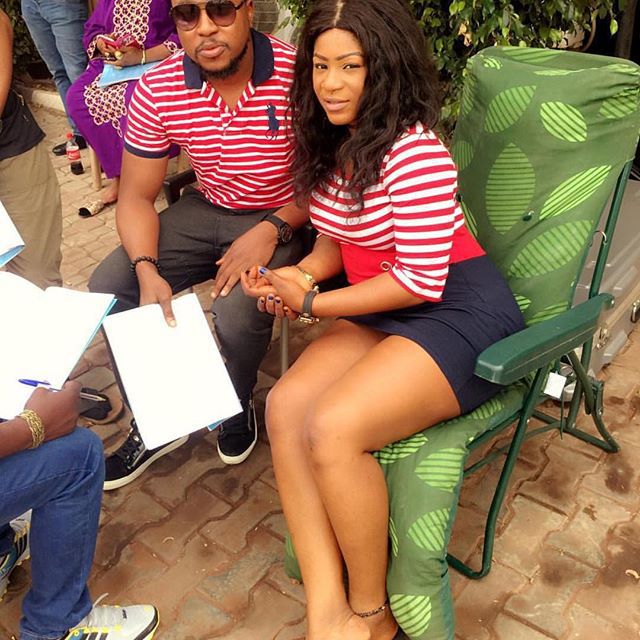 Destiny Etiko is very gifted in acting, she is very talented and has been regarded as one of Nollywood fastest rising actress. Destiny Etiko in the cause of her acting career has won several awards which include Best Promising Actress in Nigeria at the City People Entertainment Awards, Best New Actress at the Africa Magic Viewers Choice Awards and Best Actress in a Supporting Role at the Golden Icon Movie Academy Awards.

Destiny Etiko has featured in over 100 Nollywood movies such as Royal Appointment, Dust of Faith, London Prince, The prince & I, Heart of Love, My sisters love, Poor Billionaire, Virgin goddess, Queen of love, The Sacred Cowry, The Return of Ezendiala, Barren Kingdom, Pains of the Orphan, Clap of Royalty, The Hidden Sin, Family Yoke, King’s Word, Sound of Evil, My Private Part, Drop Of Tears, Power of Royalty, Sunset of Love, Woman of Power, Tears of Regret, Evil Seekers, Fear of a Woman, 3 Days to Wed, The Storm, Living in Poverty Hour of Victory, among others.

Destiny Etiko is currently one of the richest and most influential actress in Nigeria with an estimated net worth of $800,000.