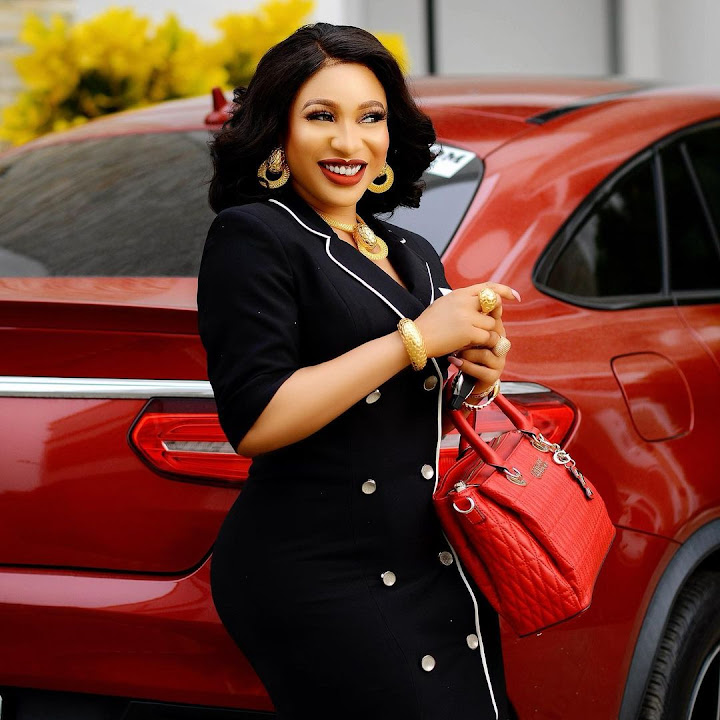 Tonto Wigo Charity Dikeh popularly known as Tonto Dikeh is a famous Nollywood actress, producer, model, recording artiste and a philanthropist. She was born on 9th June, 1985 in Port Harcourt, River State in the south southern part of Nigeria. She is currently 32 years old. She is originally from Ikwerre tribe in River State, Nigeria. She was born into the family of 8 children and lost her mother at the age of 3 years old. She is the 3rd child in the family. She has 5 siblings from her mother and 2 siblings from her step-mother. 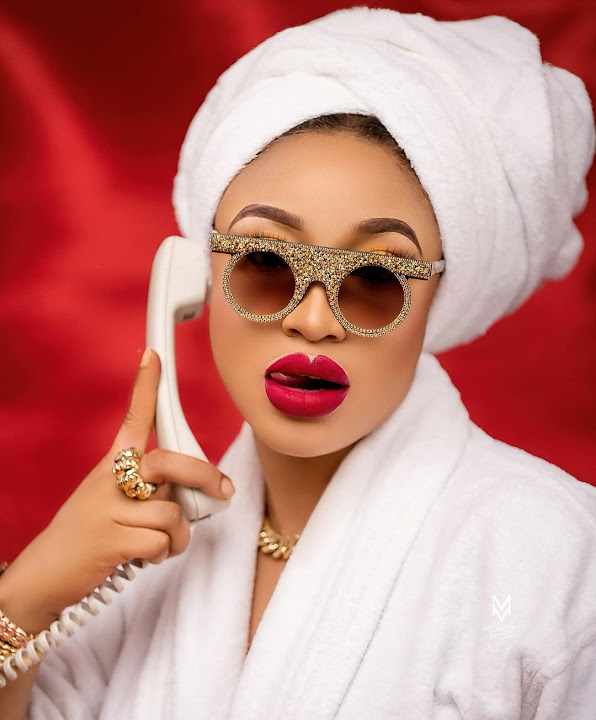 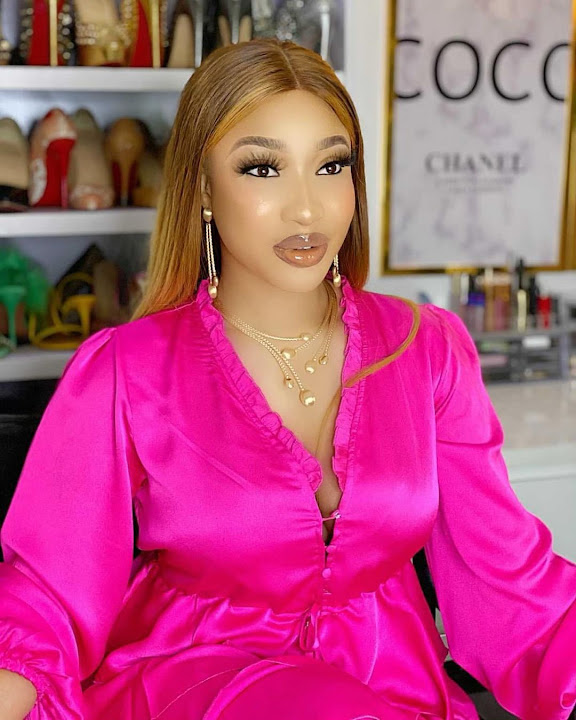 After completing her secondary school education, Tonto Dikeh proceeded to River State University of Science and Technology and graduated with a Bachelor’s Degree in Petrochemical Engineering. In 2005, Tonto Dikeh contested and won the TV reality show called “The Next Movie Star”. She has more than two million followers on her Instagram account. After winning the TV talent hunt show in 2005, Tonto Dikeh became a household name in Nigeria and was given lead roles in movies.

Her Blockbuster movie “Dirty Secret” created a lot of controversy in Nigeria because the movie contains numerous adult scenes. After enjoying acting several movies, Tonto Dikeh decided to try her hand in music. She recorded and released few singles and was later signed to TGP Entertainment by Nigerian famous artiste Terry G. 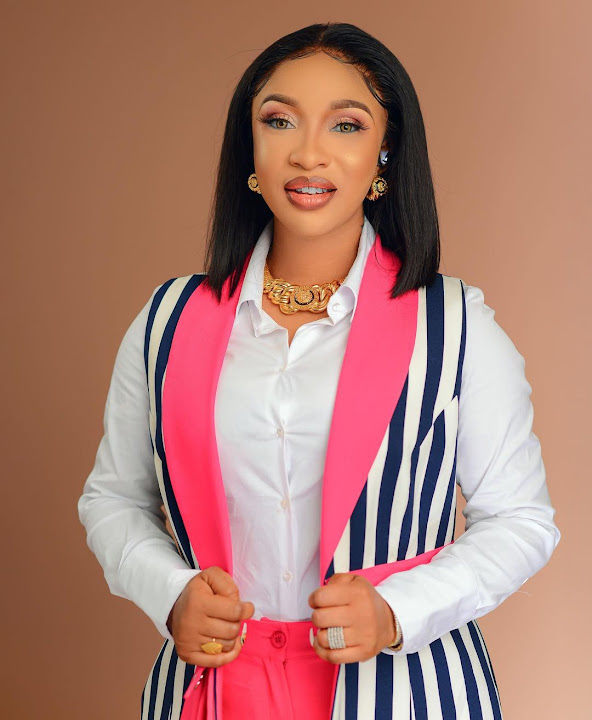 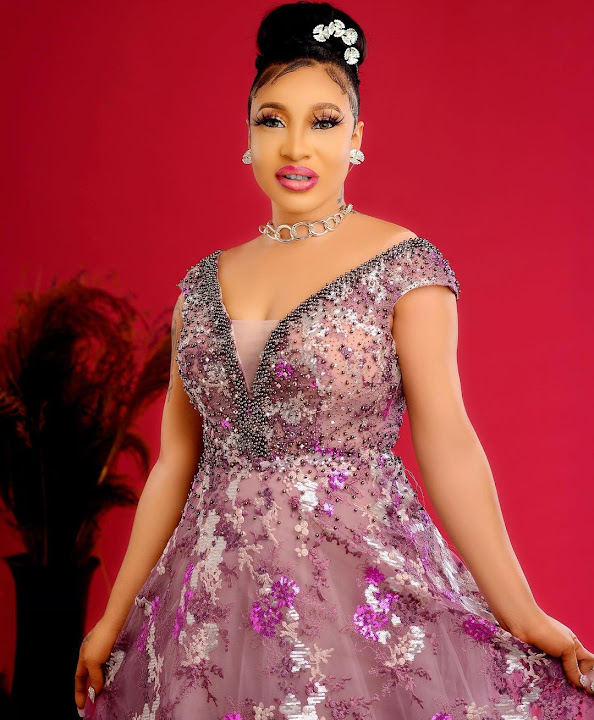 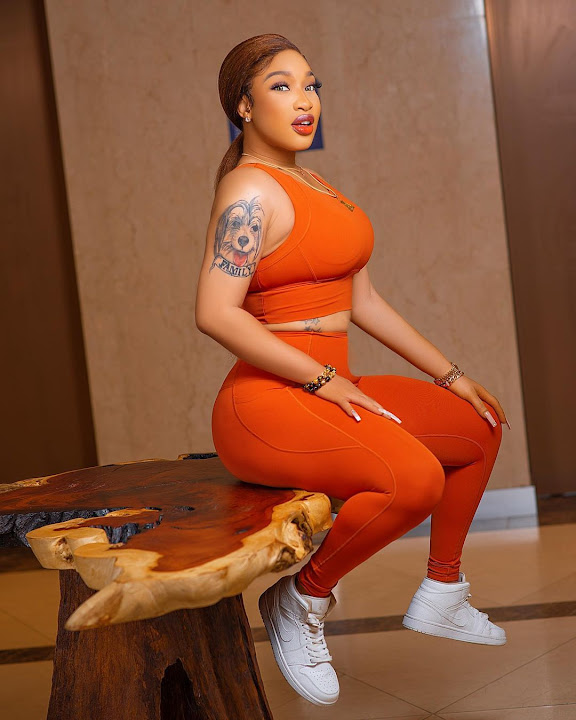 Tonto Dikeh has acted in more than 200 Nollywood movies which include Dirty Secret, Ropes of Faith, Before the Rain, Missing Child, Garden of Love and Terror, Dangerous Child, Pleasure and Crime, Love my Way, Men in Love, Palace Maid, The Bride is Mine, Sisters on Fire, Royal Apart, End of a Princess, The Princess of my Life

Tonto Dikeh is currently one of the richest and most influential actress in Nigeria with an estimated net worth of $1 million.