James Ikechukwu Esomugha popularly known as Jim Iyke is a famous Nollywood actor, producer, director, model, rapper, singer, songwriter, recording artist, entrepreneur and a television personality. He is referred to as Nollywood Bad-boi. He has been regarded as one of the highest paid actors in Nigeria. 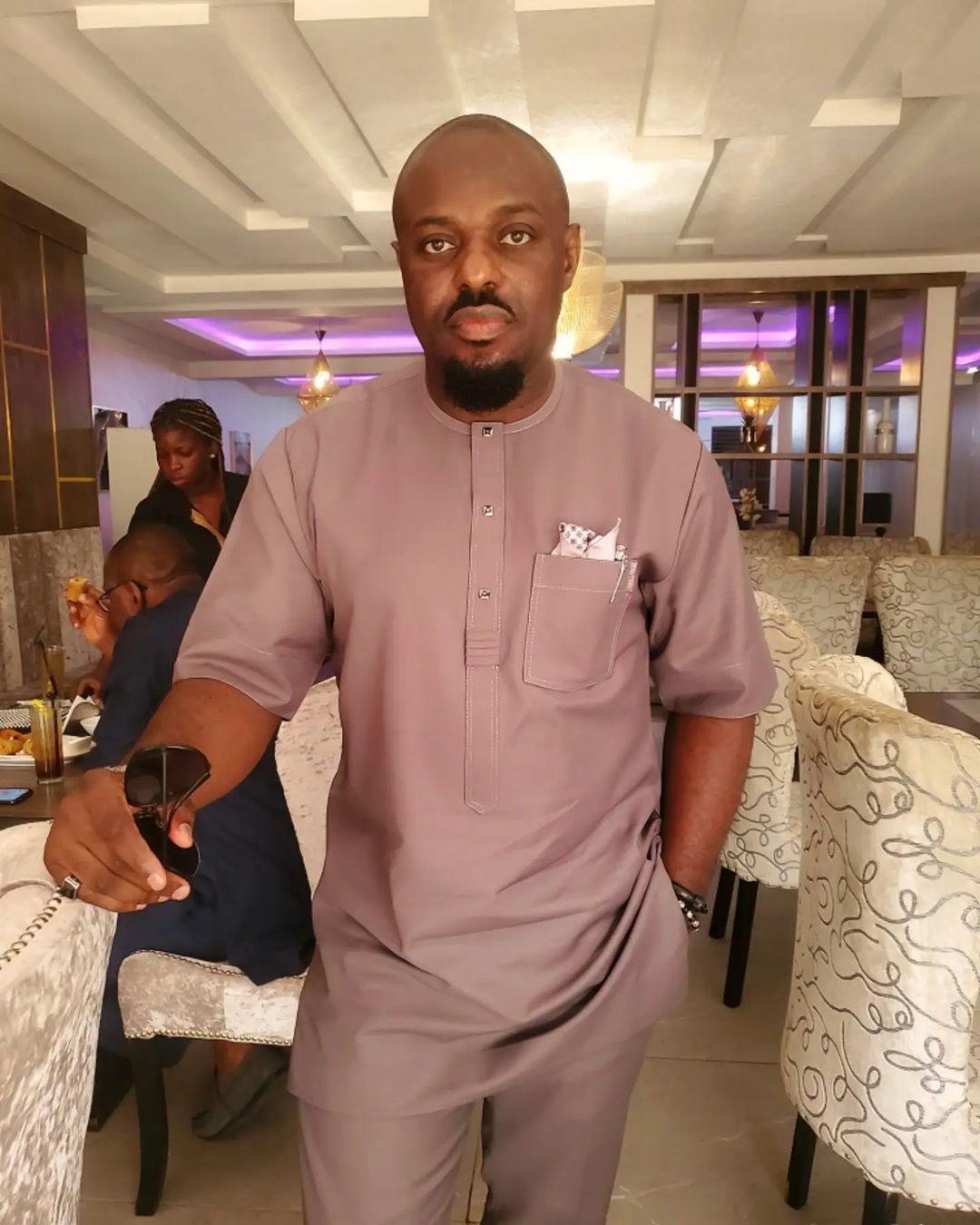 He is always known for playing action and romantic roles in movies. He has been in the industry for over 21 years. He always plays the role of a bad boy, criminal, Casanova, player, lover boy, heart breaker and sometime arrogant husband in several Nollywood movies.

He was born on 25th September 1976 in Libreville, Gabon in the western part of Africa. He is currently 43 years old. He is originally from Ogwugwu village in Enugu Agidi town, a small town in Anambra State in the south eastern part of Nigeria. He is the only boy in a family of eight children. 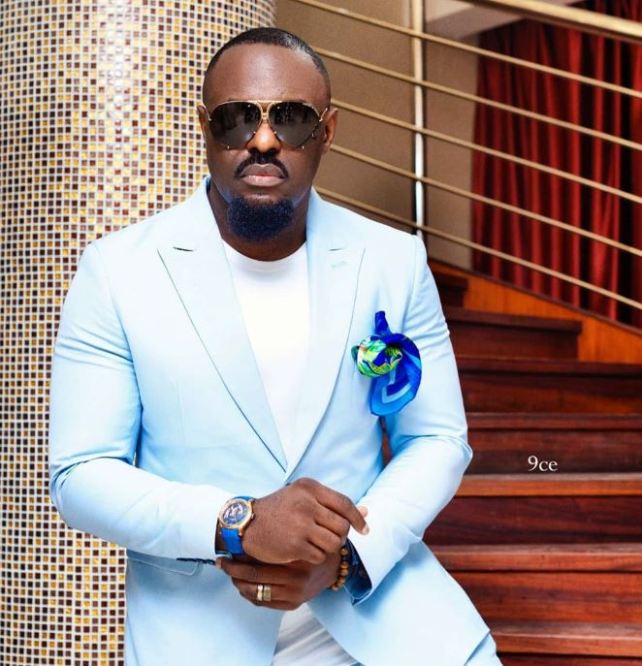 He started acting right from his primary school days. He is very handsome, gifted, skillful, creative and talented in acting and interpretation of movie roles. He knows how to interpret his roles very well and can fit in any character given to him by movie directors and producers in Nigeria.

Jim Iyke grew up in Lagos State, Nigeria where he completed his primary school education and obtained his First School Leaving Certificate. After completing his primary school education, Jim Iyke completed his secondary school education in Federal Government College Kwali in Abuja the capital city of Nigeria from 1985 to 1991 and obtained his West African Senior School Certificate. While still in secondary school he was actively involved in stage play and was an active member of his school dramatic club where he displayed his massive skill in acting and interpretation of roles.

After completing his primary and secondary school education, Jim Iyke proceeded to University of Jos, Plateau State in the northern part of Nigeria and graduated with a National Diploma (OND) in Banking and Finance. After which he obtained a Bachelor’s Degree in Philosophy from the University of Jos. While still in the university as an undergraduate Jim Iyke began auditioning for acting jobs in Nollywood movies. 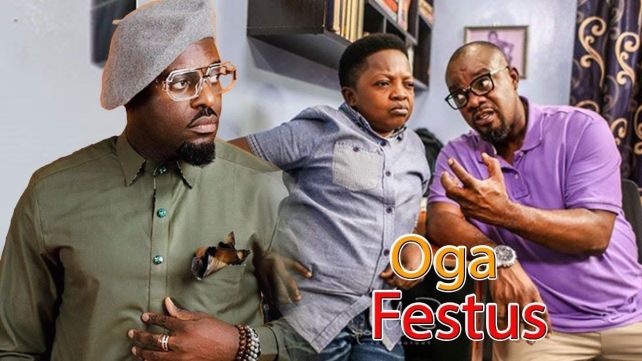 He started showing interest in acting right from his secondary school days, he was fond of writing drama scripts and poem. As a teenage Jim Iyke dream was to become a professional actor. He admired several British, Hollywood and Chinese actors like Bruce Lee and Jackie Chan and wanted to become famous when he grows up. That is why he was actively involved in drama, stage play and performing arts while still in secondary school. 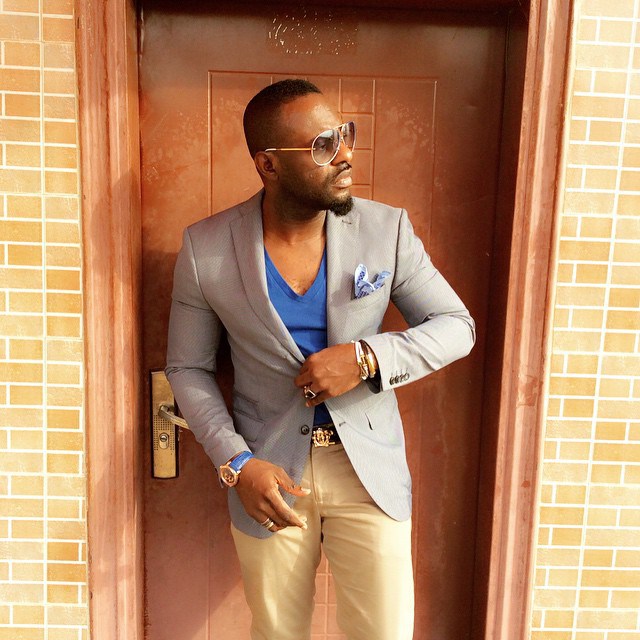 Jim Iyke has acted in over 250 Nollywood movies which include The Cat, Extreme Mission, American Boy, Between Kings & Queens, Last Flight to Abuja, When Love Comes Around, American Driver and many more. He is very handsome and always known for featuring in romantic and action thriller movies. He is often called “Nollywood bad-boi” for his roles in action thriller films.

Jim Iyke has been regarded as the second most handsome actor in Nigeria by many ranking media in the internet. His handsome look, charming personality and beautiful lips attracts him to so many women. 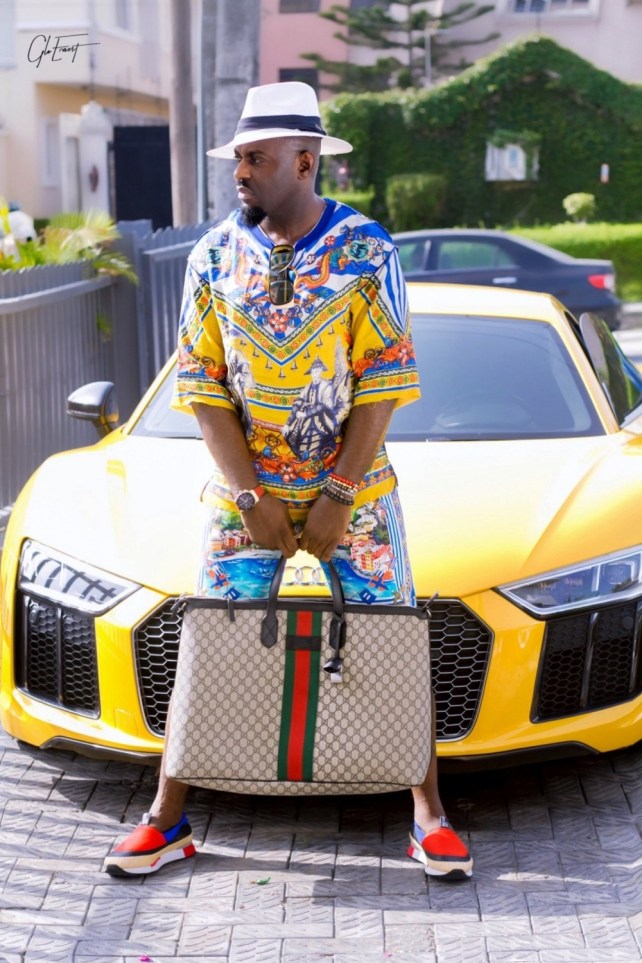 Aside from acting, Jim Iyke is also a movie producer. In 2007, he established a movie production company name “Untamed Productions” and his own music record label named “Untamed Records” were he produced and records his latest hit single “Who Am I” featuring several Nigerian music legend like 2Face Idibia and Sound Sultan.

The music earned him a nomination for Next Rated at the Headies Awards. In 2010, Jim Iyke won the African Movie Academy Awards for Best Actor in a Leading Role for his performance in the Nollywood best action thriller movie “The Cat” where he played the role of a Capon, a leader of a secret cult confraternity in the university campus. Jim Iyke is considered to be one of the most sought-after actors in Nigeria and also one of the highest paid actors in Nigeria.

Jim Iyke currently has an estimated net worth of over $15 million, making him one of the richest and most influential actor in Nigeria. He is also very popular on social media with more than a million followers on his official Instagram handle. 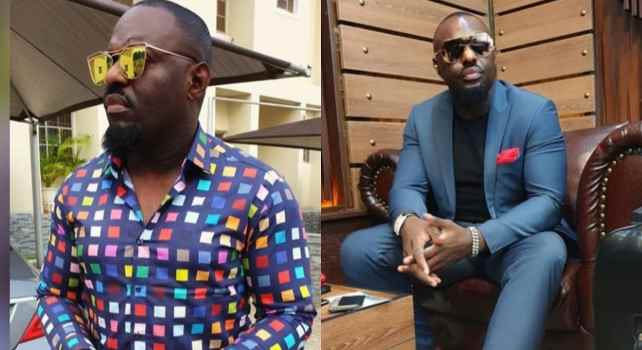 In 2008, he won the Best African Actor at Nigeria Entertainment Awards. In 2010 he won the Best Actor of the Year and Sexiest Man in Nigeria at the Nigeria Entertainment Awards. In 2011, he was awarded a Member of the Order of the Federal Republic (MFR) being the highest honor and award giving a celebrity who has contributed immensely to the economy growth of the country.

Jim Iyke is currently single. In fact he has never being married and this has caused a lot of controversy. However, he has dated Ghanaian famous actress Nadia Buari and everyone thought that their relationship will lead them to the altar. Unfortunately, he broke up with her few years later and started a romantic relationship with his Jamaica girl friend Keturah Hamilton who is also a Jamaican international model. 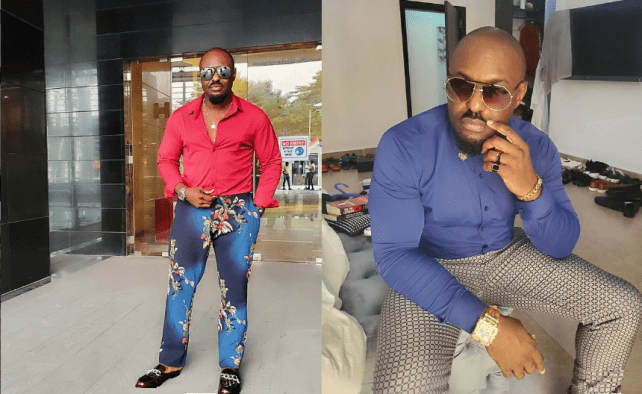 Till date Jim Iyke hasn’t settle down with any woman and he is not even talking about settling down yet. In 2017, the controversial video of Jim Iyke’s deliverance at The Synagogue Church of All Nations, led by Pastor T.B. Joshua went viral. Aside from acting and movie producing, Jim Iyke is also a philanthropist and a humanitarian. He is the founder of Jim lyke Foundation, a charity project for children with special disabilities.

Jim Iyke in the cause of his career as an actor has won many awards in Nollywood both home and abroad. He is a three-time winner of the Teenage Choice Awards for Best actor in a Leading Role. Jim Iyke has been regarded as the most richest actor in Nigeria and the third most handsome actor in Nigeria by several media organization. 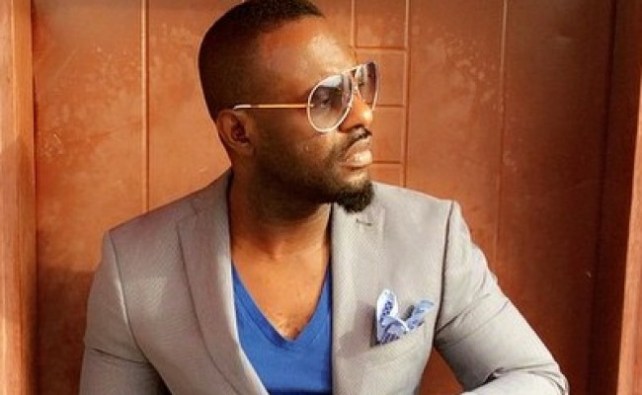 He is often regarded as one of Africa’s greatest actor of all time. He has also won the Best Actor at the Nigerian Entertainment Awards. His other awards include Best Actor at the African Achievement Awards and Best Actor in a Leading Role at the Africa Movie Academy Awards (AMAA). His burning desire to add creativity to the growth of Nollywood led to the establishment of his production house name “Untamed Productions” which is aimed at discovering new talents and showcasing them to the world.

He originates from Enugu, Anambra State, in the southern part of Nigeria. His father is called Stephen Okulue, while his mother is called Ngozi Gladys Okulue Esomugha. He is the only boy amongst eight children, and he has a beautiful sister called Natasha Esomugha. The names of other children are not yet known. Jim is a Nigerian national citizen and is of African ethnicity.

Iyke is currently in a relationship with Dana Kinduryte, a lawyer from Lithuania, whom he lives within her apartment in Atlanta, United States of America. In their relationship, they have a son called Harvis Chidubem Iyke, born on the 1st of November 2015 at Grady Hospital. Their wedding date is not yet fixed to declare Dana, his legal wife.

Jim has one child with his fiancée Dana Kinduryte, a Lithuania-based Lawyer. He is blessed with a son called Harvis Chidubem Iyke, born on the 1st of November 2015 at Grady Hospital.

Is Jim Iyke married or single?

Jim is not married as of 2020. He is currently engaged to Dana Kinduryte, a lawyer from Lithuania, who lives within her apartment in Atlanta, United States of America.

Who are Jim Iyke’s ex-lovers?

Who is Jim Iyke’s Child?

Jim has one child with his fiancée Dana Kinduryte, a Lithuania based Lawyer, a son called Harvis Chidubem Iyke.

Where does Jim Iyke live?

Jim lives in a mansion in Abuja. However, details about the house address and pictures are not accessible.