Queen Nwokoye is a Nigerian actress. She is best known for starring as the lead character in a 2014 film titled Chetanna which earned her a “Best Actress” nomination at the 11th Africa Movie Academy Awards. 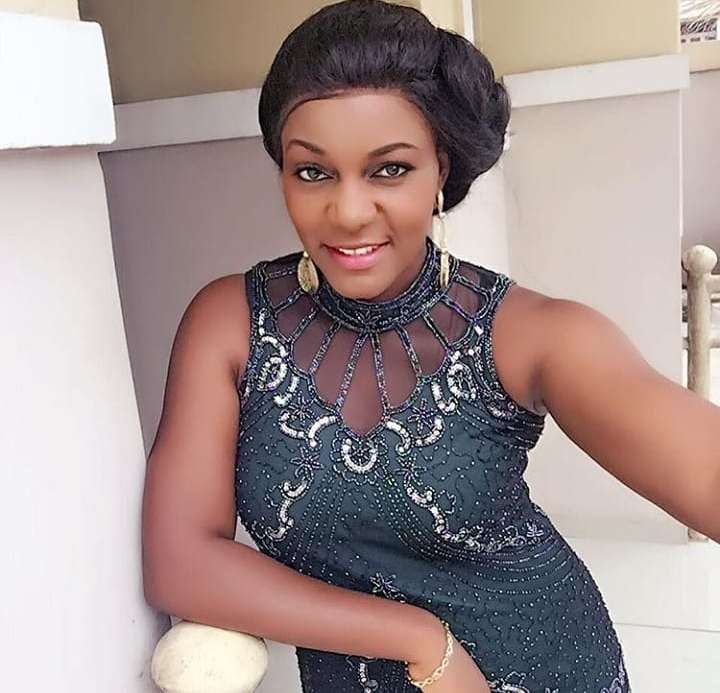 Queen Nwokoye is a famous Nollywood actress, model, entrepreneur, television personality and a philanthropist. She was born on 11th August 1982 in Lagos State in the western part of Nigeria into a Catholic family. She is currently 39 years old. Queen Nwokoye is an indigene of Ihembosi in Ekwusigo Local Government Area of Anambra State in the south eastern part of Nigeria. 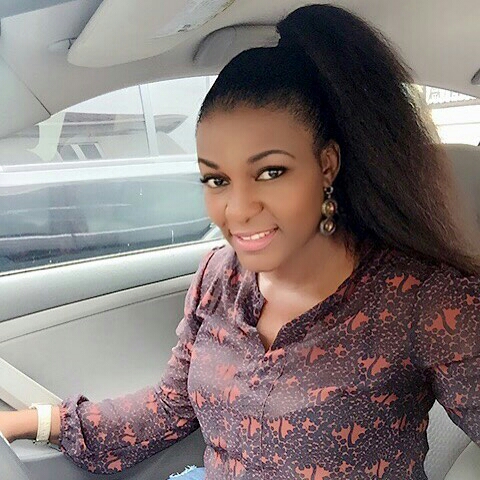 After completing her secondary school education, Queen Nwokoye proceeded to Nnamdi Azikiwe University in Awka, Anambra State, Nigeria and graduated with a Bachelor’s Degree in Sociology and Anthropology.

Queen Nwokoye grew up with the ambition of becoming a lawyer. She later became passionate with acting while in school. In 2004, Queen Nwokoye joined the Nigeria movie industry (Nollywood) and acted in her first movie “Nna Me” a movie that brought her to limelight. 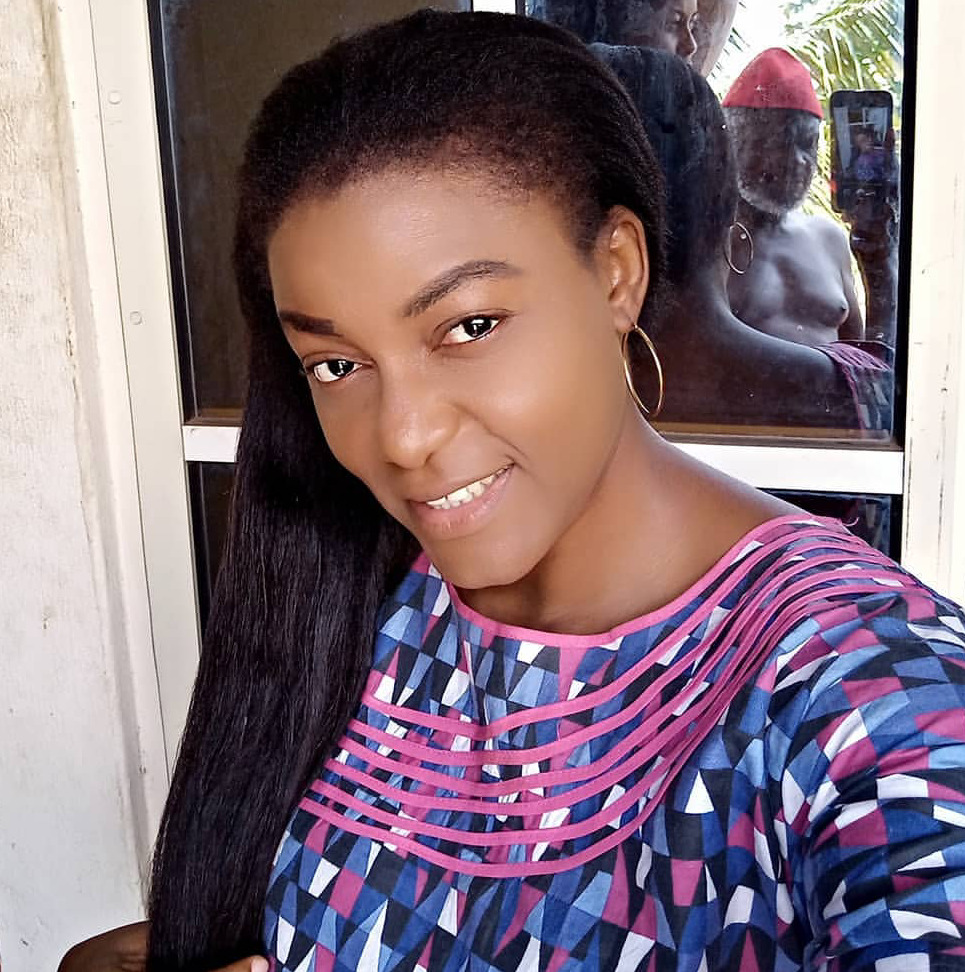 Queen Nwokoye has acted in more than 200 Nollywood movies which include Nna Men, His Majesty, The Girl is Mine, Odum Na Akwaeke, Security Risk, Adaure, Save The Baby, etc. Queen Nwokoye is best known for starring as the lead character in a 2014 popular film titled Chetanna.

Queen Nwokoye is currently married to Mr. Uzoma and the marriage is blessed with a set of twin boys. In 2014, Queen Nwokoye won the Best Actress in a Leading Role at the 11th Africa Movie Academy Awards. 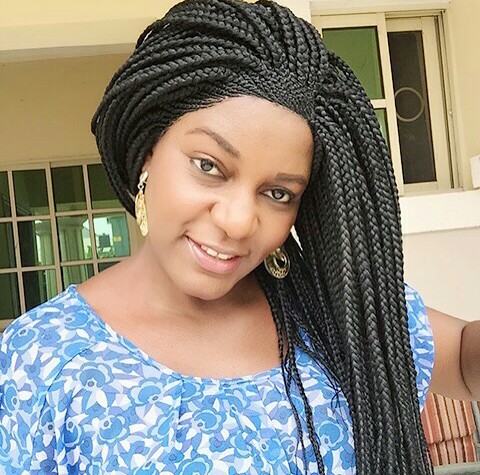 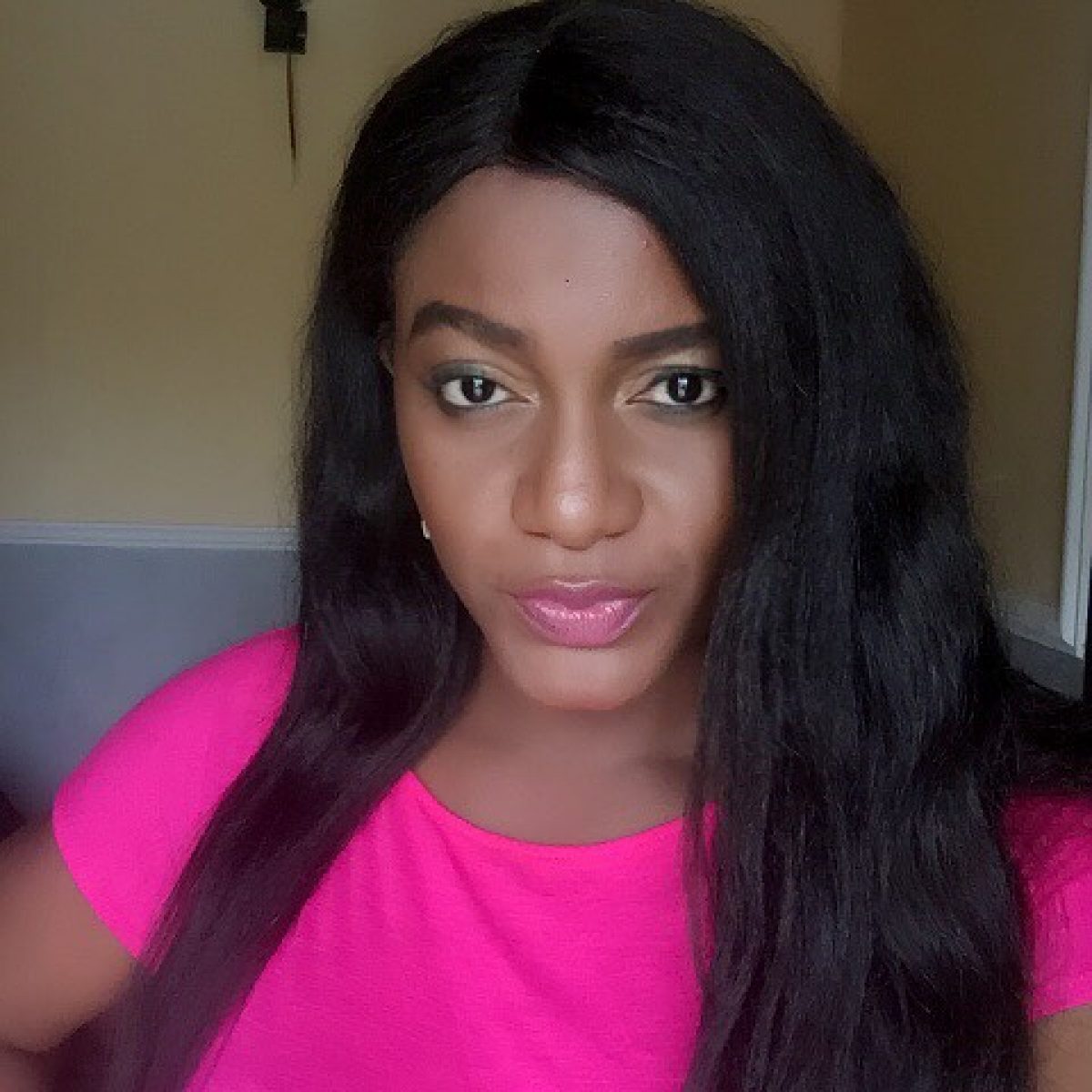 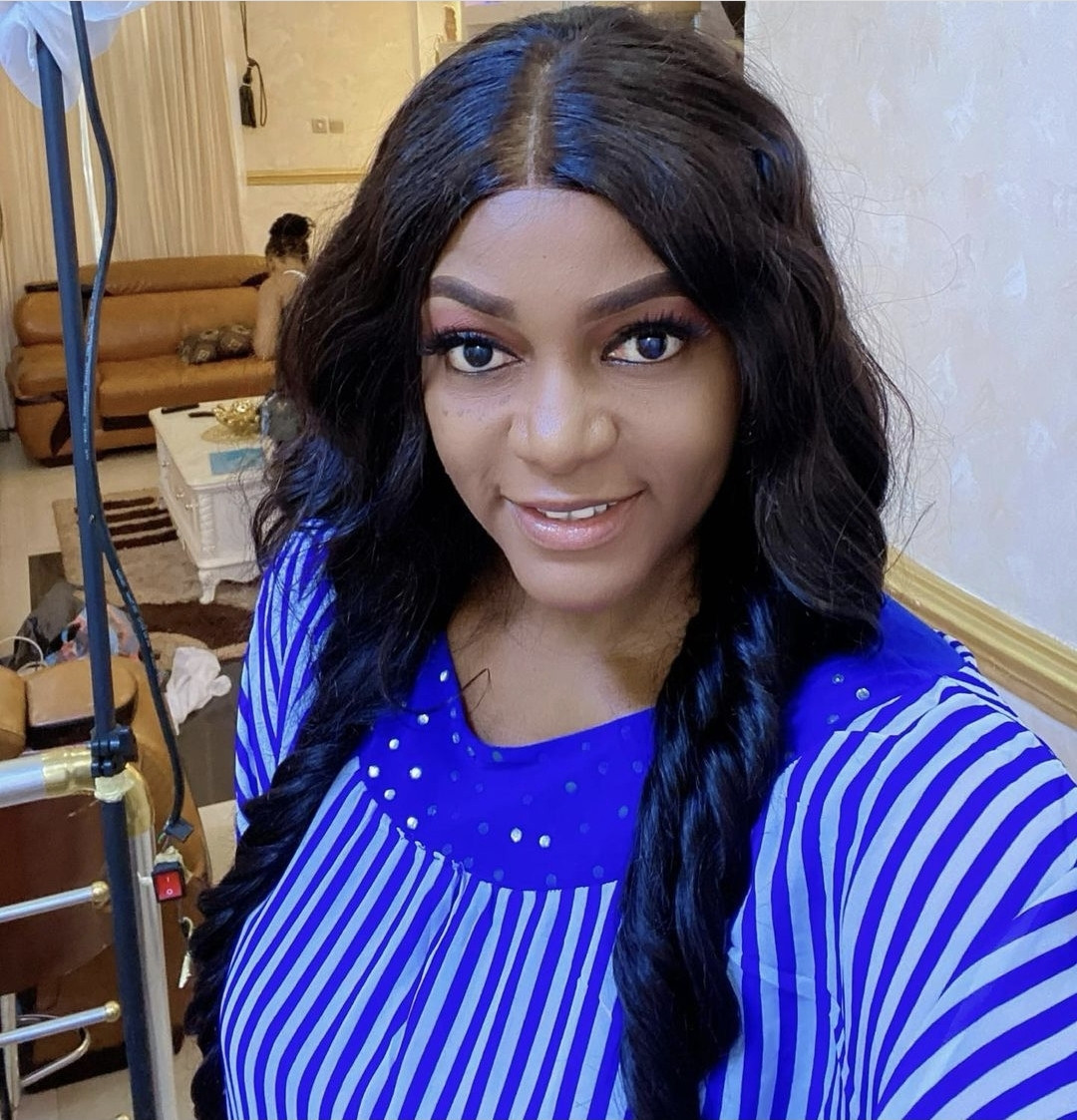 Nwokoye made her acting debut in 2004 (after her National Youth Service) in a movie titled: Nna Men ; and since then, she has starred in over two hundred home movies in the Nollywood. The beauty actress of vast credit actually confessed that she had wanted to further her education in Law before fate brought her to the acting scene. The screen star added that she gained the full support of her family when she started acted; which actually paved way for her outstanding performances in the acting ground.

Queen Nwokoye is currently one of the richest and most influential actress in Nigeria with an estimated net worth of $800,000.

She is happily married to Imo State born Uzoma Nwokoye who is based in Johanessburg, South Africa. The couple is blessed with twin boys.