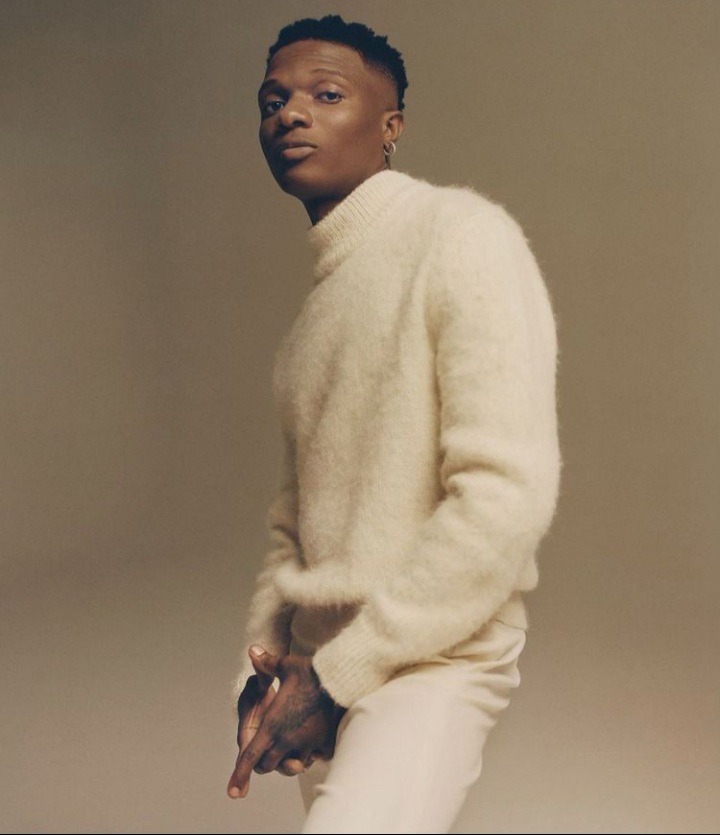 Wizkid who is currently one of the biggest musicians from Nigeria, has once performed with his mother on stage. This was in 2012, two years after the release of his first hit song. Wizkid sang to his mother while she was just smiling as they danced together. 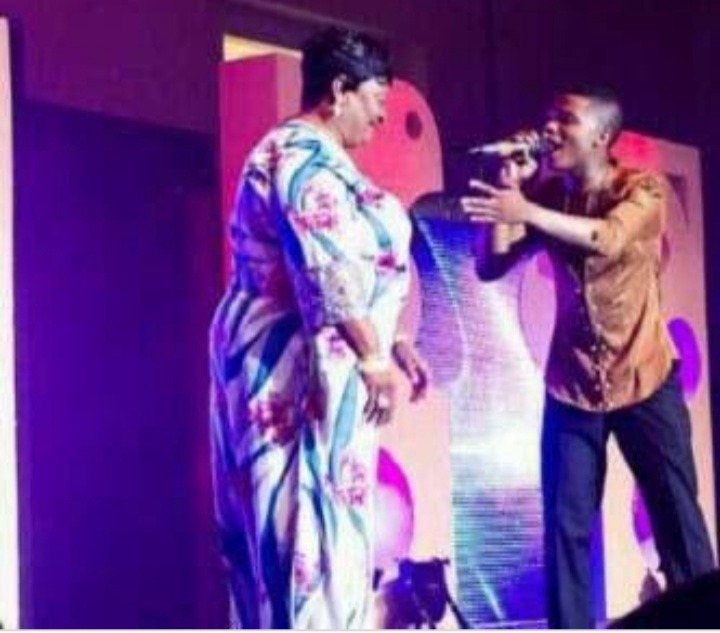 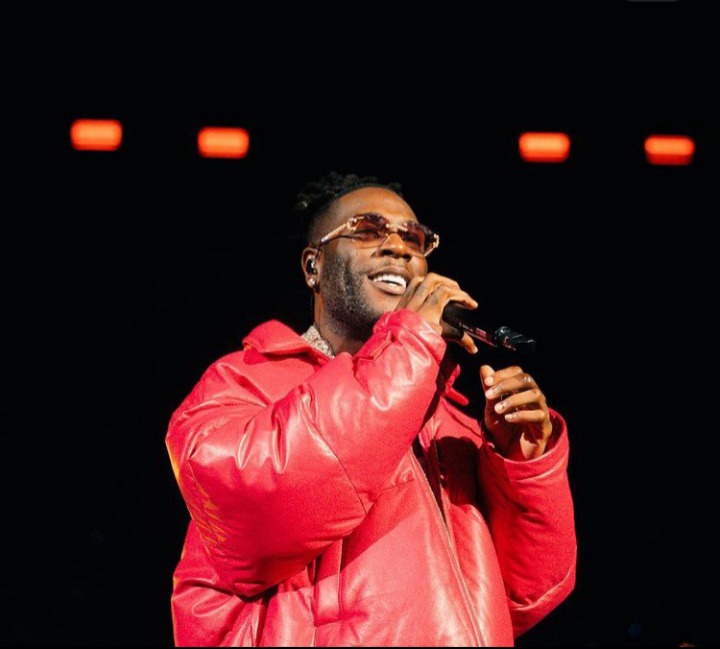 During one of Burna boy’s show that was about three years ago, which was said to be in America, he brought out his mother on stage to perform with him. He sang his hit song titled “Dangote”, while she danced with him. 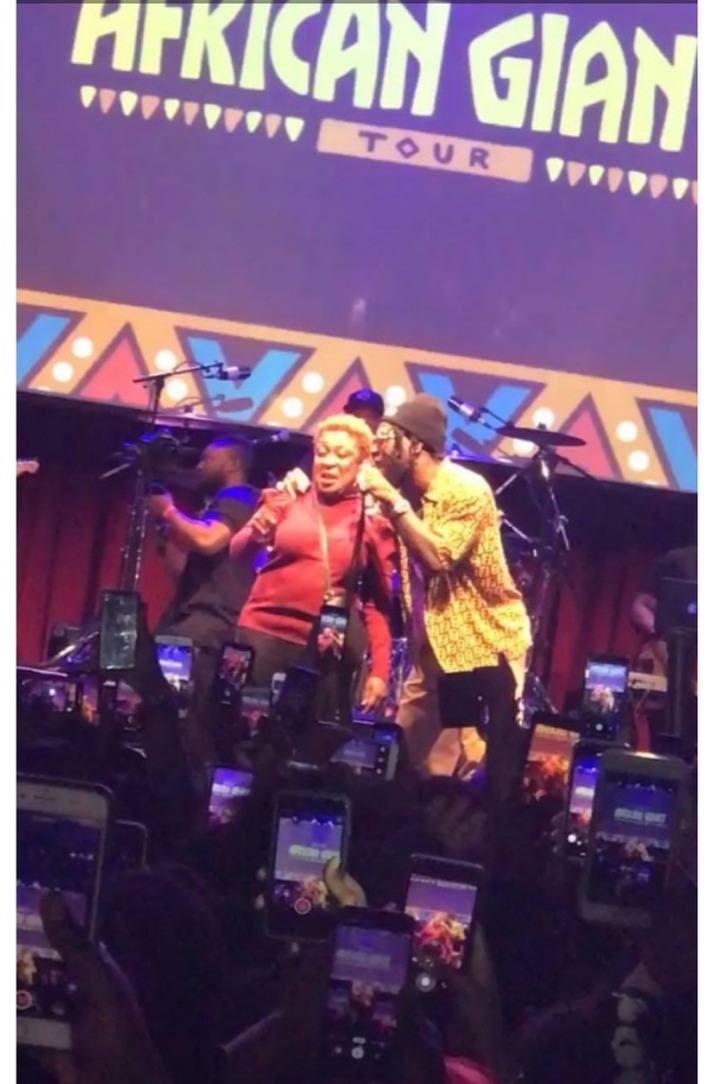 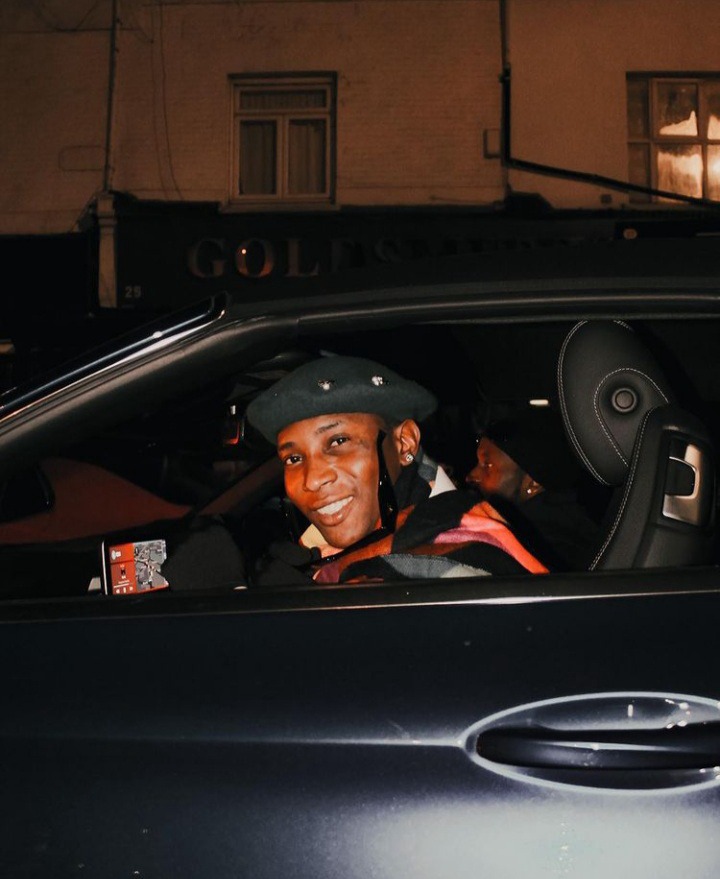 Bella Shmurda is also one of the young Nigerian singers that are currently making waves. During the listening party of his second EP titled “High Tension 2.0” in July 2021, he brought out his mother to join him on stage. 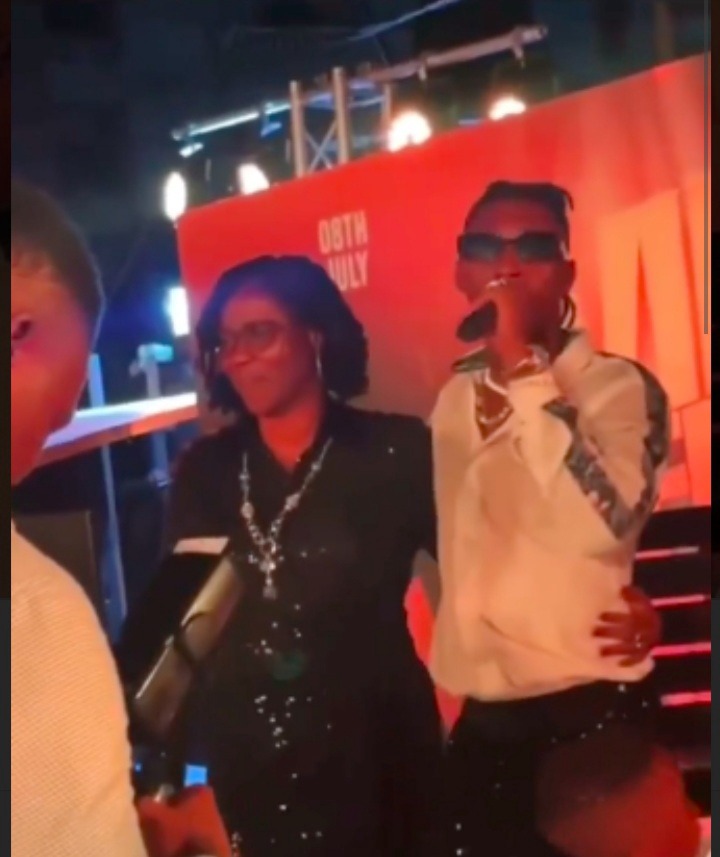 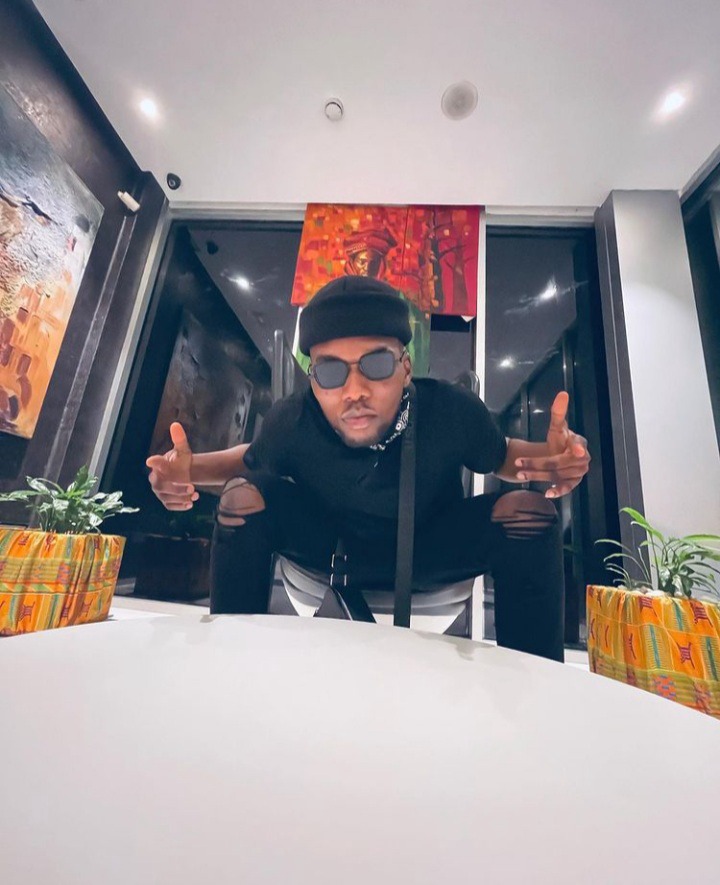 Victor AD who had his show recently in Delta state, brought out his mother on stage. He could be seen kneeling down and holding her. He also asked her to pray for him, which she did while his fans watched this lovely moment. 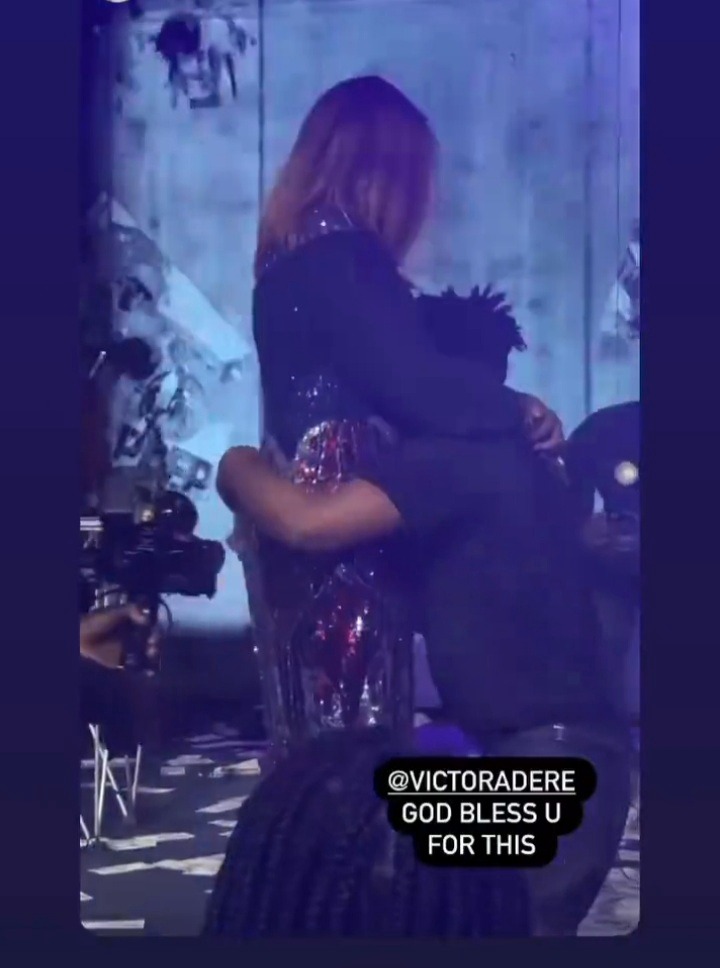