Some of our favorite movie stars made their debut in the movie industry with the help of their parents. However, I will be sharing with you some of the Nollywood actresses that were introduced into Nollywood by their mothers;

Regina Daniels started acting in movies at the of age 7. She was influenced by her mother, Rita Daniels who is also an actress and movie producer. According to her mother, the young Regina always follow her to locations and made friends with some famous movie stars. This made her develop an interest in acting and started practicing at home. She made her debut in the movie industry after her mother permitted her to a role In the Nollywood movie titled “Sorrow.” Since she made her debut in Nollywood she has achieved success in the industry, winning several movie awards and recognition. 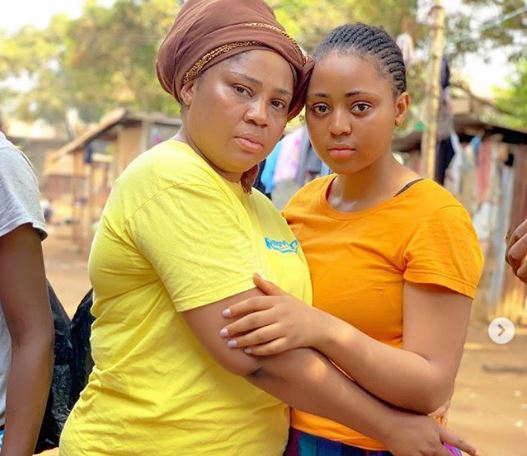 Chinenye is another Nollywood actress that is making waves in the Nigerian movie industry. The beautiful and talented actress was introduced into the Nigerian movie industry popularly known as Nollywood by her mother Uche Nancy. Since she made her debut in 2002, she has been featuring in blockbuster movies and has worked with talented movie stars like Ngozi Ezeonu, Ken Erics, and many others. 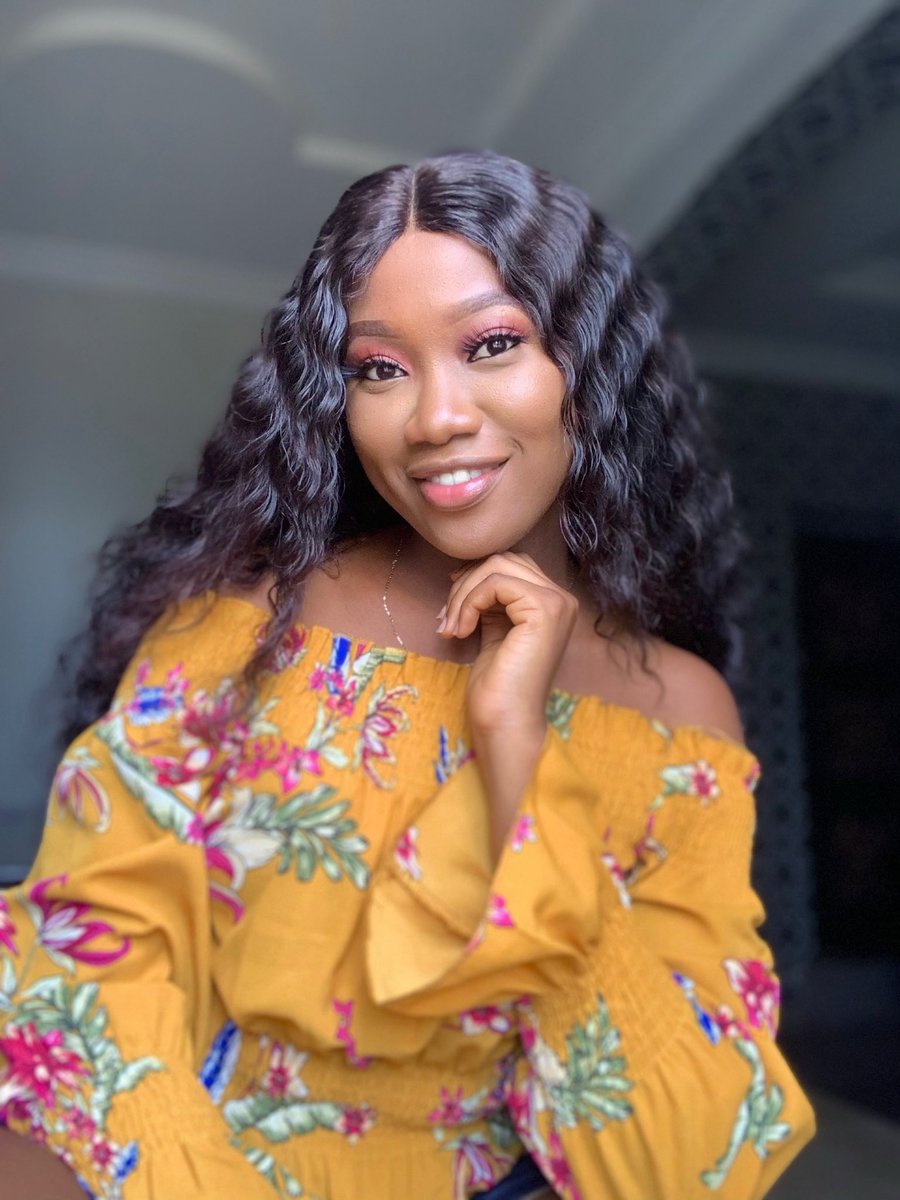 Priscilla Ojo is the daughter of a famous Nollywood actress and movie producer, Iyabo Ojo. The talented movie star came into the limelight after her mother introduced her into Nollywood. Priscilla was featured in a movie produced by her mother. The role she played in the movie “Silence” won her a movie award for Best Kid actress at the Best of Nollywood Awards. 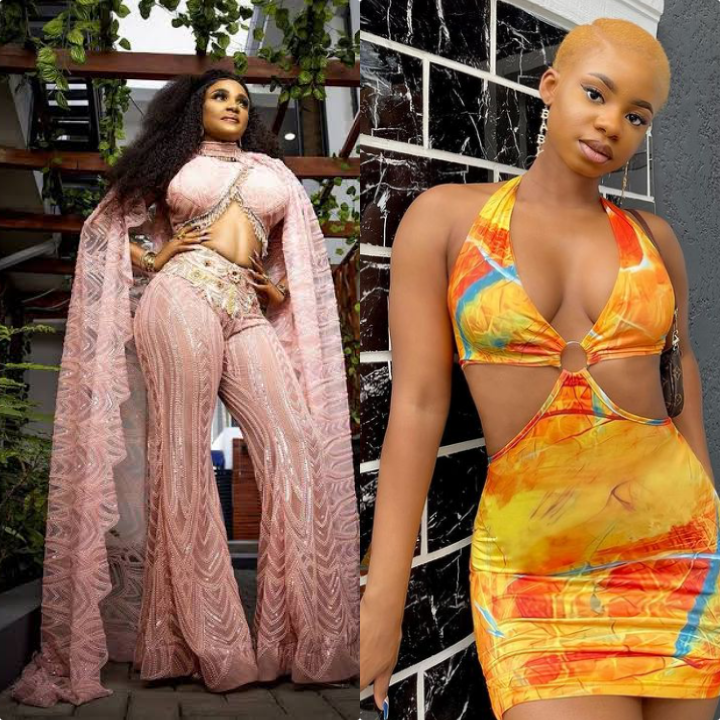