There are some Nollywood Stars who can speak more than one Languages. Some of these Celebrities are not from the Hausa Tribe but they can speak Hausa Language, let’s check out three of these Actors. 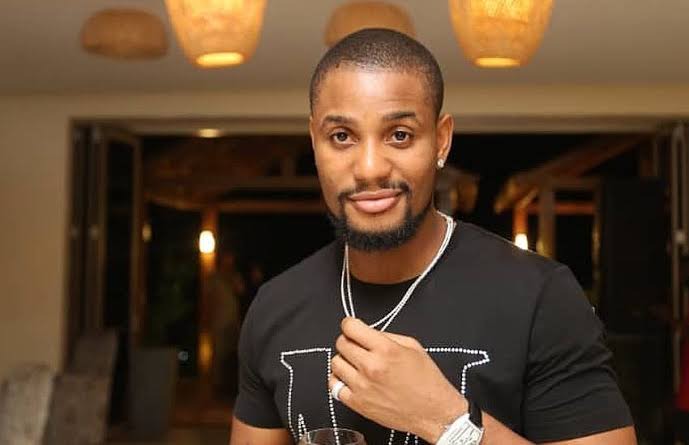 Nollywood Star, Alex Ekubo is among the Actors who can speak more than one Languages. According to Reliable Source, the Actor can speak Hausa language fluently because he attended Government College in Katsina State which is located in the Northern part of Nigeria. 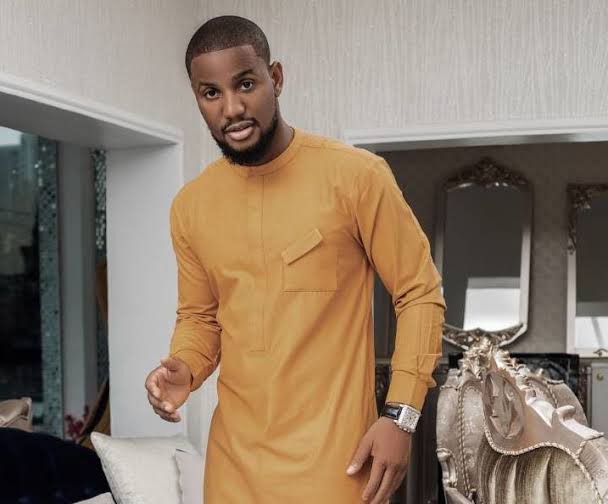 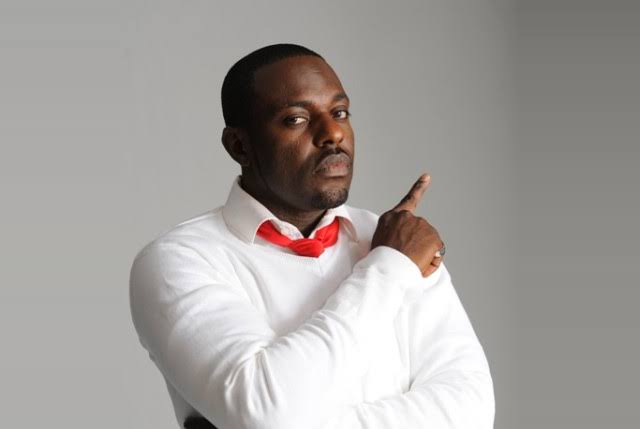 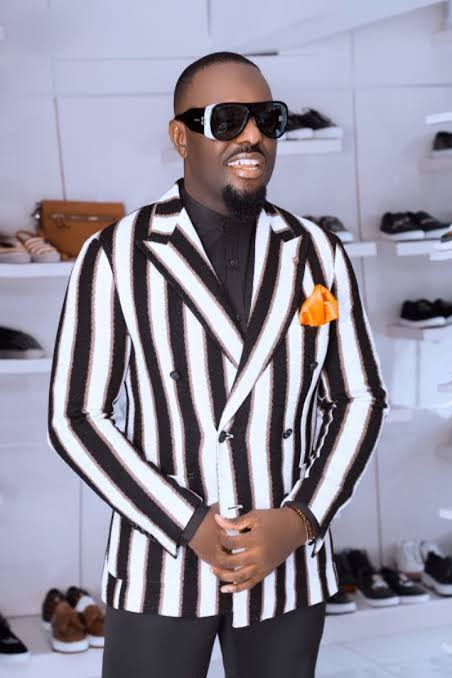 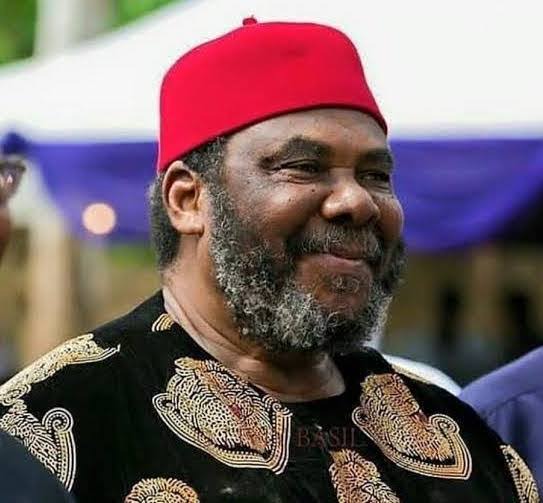 Veteran Actor, Pete Edochie is among the Actors who are fluent in different Languages. The Actor is very versatile and he can speak several Languages including the Hausa Language. According to BBC, he grew up in Zaria and he stayed in the North for some years but he relocated during the Nigerian Civil War. According to reports, the Actor has also featured in some Hausa and Kannywood Movies. 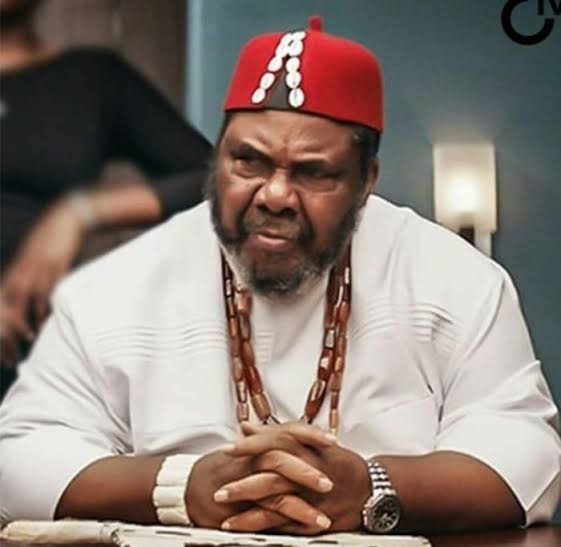