As an actor, the acquisition of wealth in the industry is not that easy. Therefore, many of these actors decide to invest in other businesses to diversify sources of income which helps to secure the future. 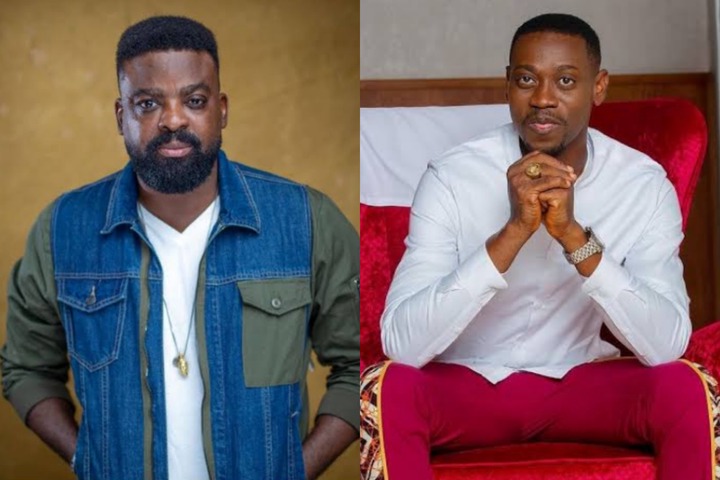 With the likes of female actresses like Iyabo Ojo, Mercy Aigbe, Foluke Daramola, and Fathia Balogun with side hustles; here are 5 Yoruba male actors with thriving businesses. 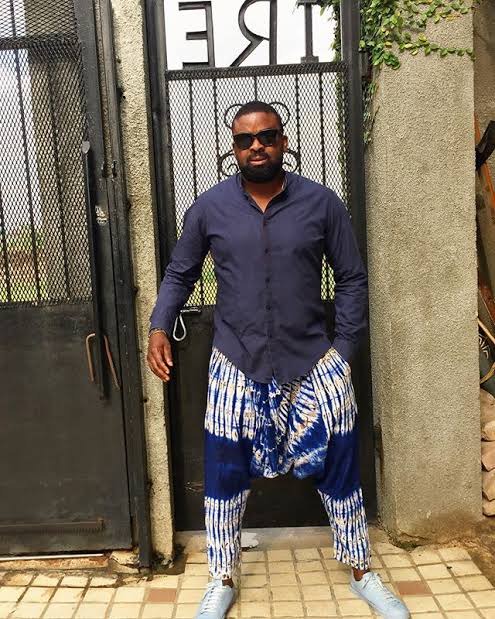 Kunle Afolayan is also into food businesses. The handsome Nigerian actor has a local restaurant called Afefeyeye restaurant and bar. 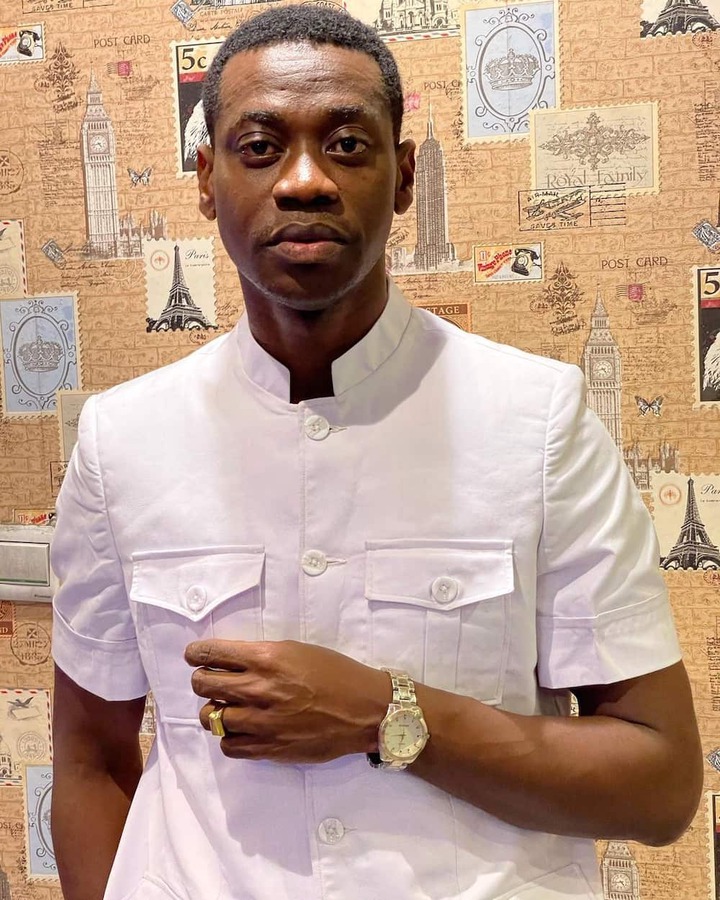 Nollywood actor, Lateef Adedimeji is one of the talented Yoruba actors in Nigeria. The handsome actor is business inclined. Lateef Adedimeji alongside his colleague and future wife, Adebimpe Oyebade are into the fashion industry.

Yoruba actor, Muka Ray is a talented Nollywood actor who is business-oriented. The handsome actor is a hotelier whose business is thriving in the country.

Muka Ray is the CEO of M’ray hotels and suites. 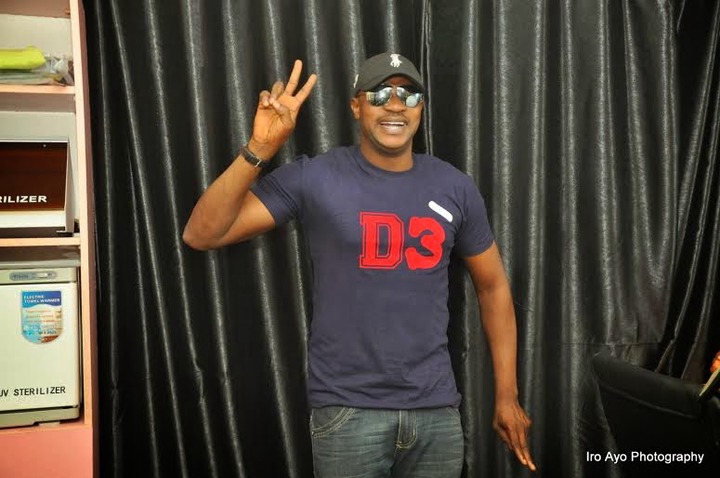 The comical talented actor has a unisex salon called D3 where both men and women can get their hair done. It was established in 2015. It was also alleged that the popular actor is a hotelier which is still not confirmed by the actor. 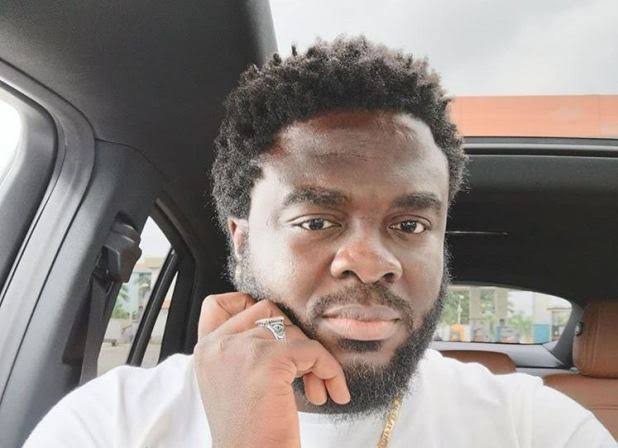 Aremu Afolayan is a popular Yoruba actor who has acted in many movies. Aremu Afolayan is the younger brother of popular Nollywood actor, Kunle Afolayan and like his older brother, the handsome actor is also into a business.

Aremu Afolayan runs an automobile company where he sells luxurious cars. The actor confirms he makes chunks of his income from business and not from being an actor.