In this article I will be sharing with you 8 Nollywood actors before and after they became rich and famous. The Nigerian movie industry popularly known as Nollywood is generally a goldmine in Africa and Nigeria is currently the headquarter of entertainment in Africa and the third largest film industry in the world. 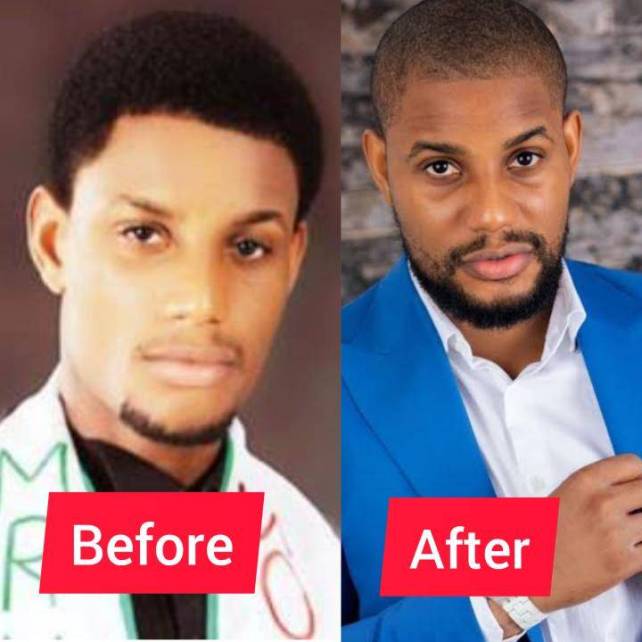 No wonder most of our Nigerian actors are extremely rich. But before the wealth, fame and popularity this Nollywood actors were once poor and unknown. So here are 8 Nollywood actors before and after they became rich and famous 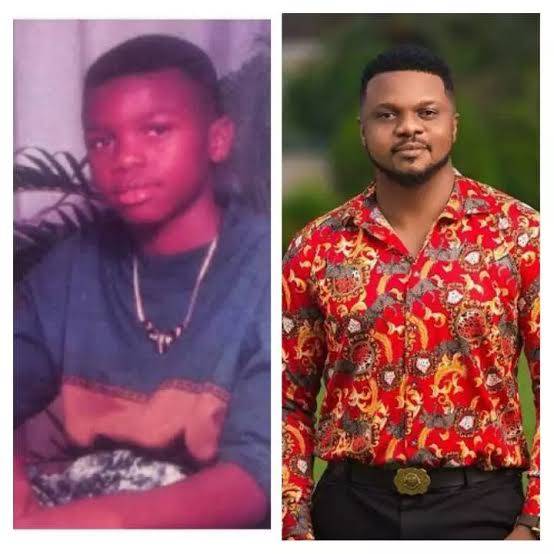 Ken Erics is one of big stars in the Nigerian movie industry popularly known as Nollywood. He knows how to play his roles very well in movies. This handsome and creative actor has featured in many Nollywood movies and has won several awards. 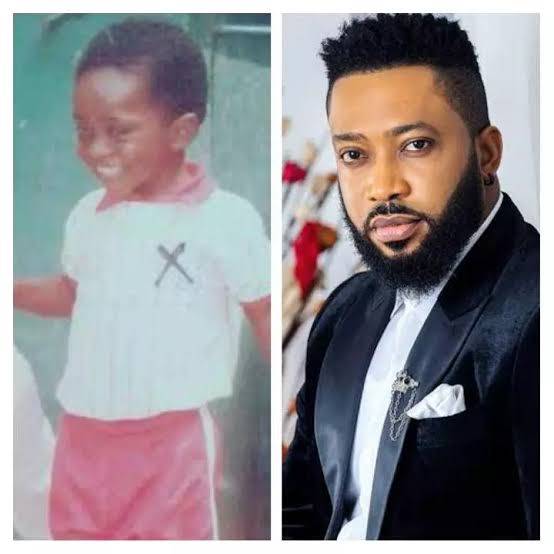 Frederick Leonard is a handsome Nollywood actor. He is in the list of most handsome actors in Nigeria. He has some adorable throwbacks that will amaze you. He features mostly in romantic movies. He is always known for his role as a romantic husband. 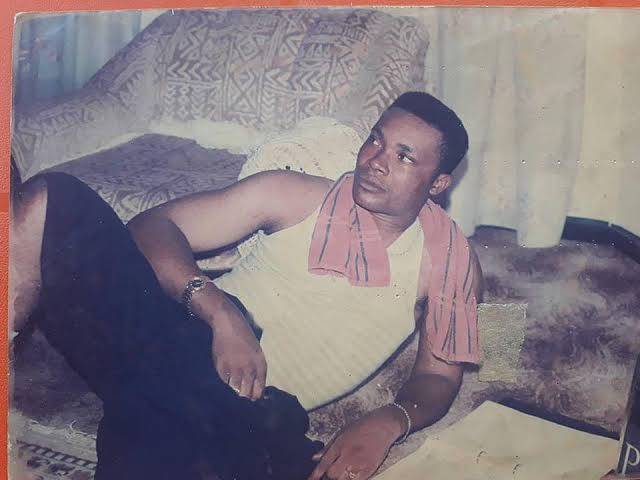 Jerry Amilo is a creative and talented Nollywood actor and producer. He is popularly known for the roles he plays in most of his movies. He always plays the role of a criminal and features mostly in actions thriller movies. 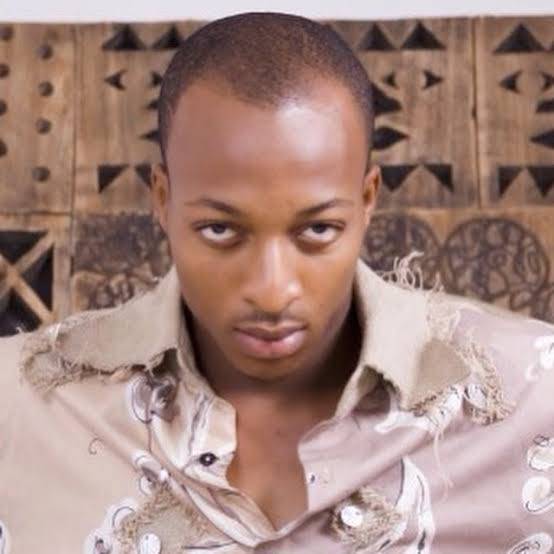 IK Ogbonna is one of the most handsome actors in Nigeria. This talented actor is one notable figure in the Nigerian movie industry. He is also one of Nollywood’s fine boys. He has some adorable throwbacks that might amaze you. He is known for featuring mostly in romantic movies 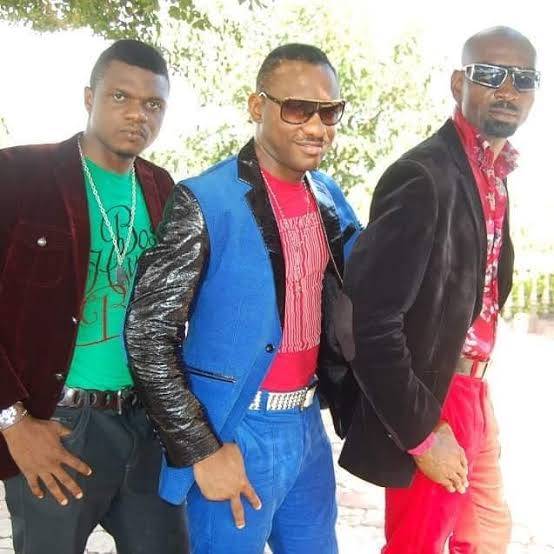 Yul Edochie is a popular Nollywood actor. He is a creative and handsome actor that has featured in many movies. He is the son of veteran Nollywood actor, Pete Edochie and a brother of Nollywood actor, Linc Edochie. He has a throwback picture which he took during his university days. He is one of the best performing actor in Nigeria. 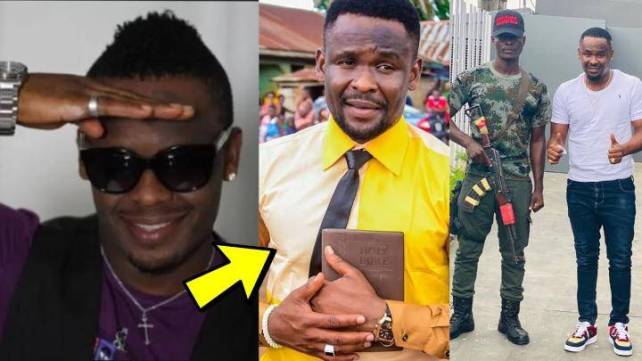 Zubby Michael is one of Nollywood’s bad boys. He is a prominent fast rising figure in the Nigerian movie industry. He has some throwbacks I will like to share with you. Zubby Michaels always plays the role of a criminal and features mostly in actions thriller movies. He has been described as one of the highest paid actors in Nigeria. 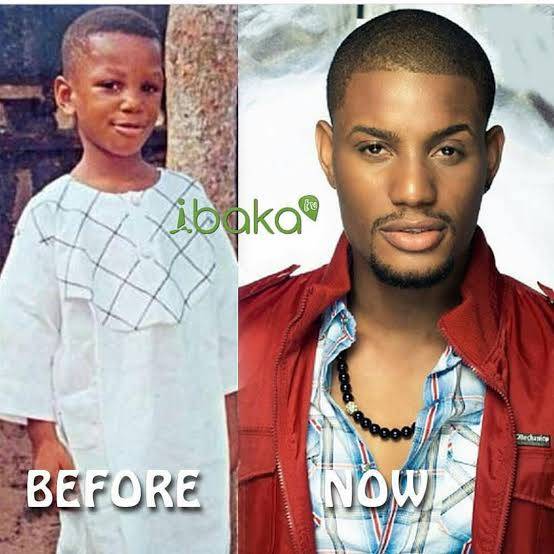 Alex Ekubo is one of the most handsome actors in Nollywood. He is a creative and talented actor that has featured in several blockbuster movies. He has some cute throwback pictures I will like to share with you. Alex Ekubo is always known for his romantic roles in movies. He always play the role of a play boy in several Nollywood movies. 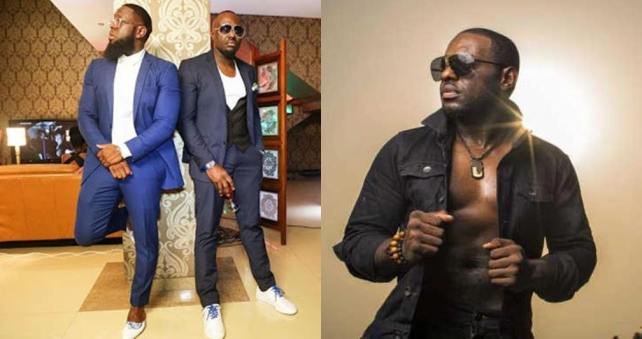 Jim Iyke is one of Nollywood’s bad boys. He is a handsome and skillful actor that is well known for his roles in most of his movies. He has won several awards in his career. He also has some pictures which show that he started from somewhere. He has been in the movie industry for over two decades and known for his criminal roles in movies.