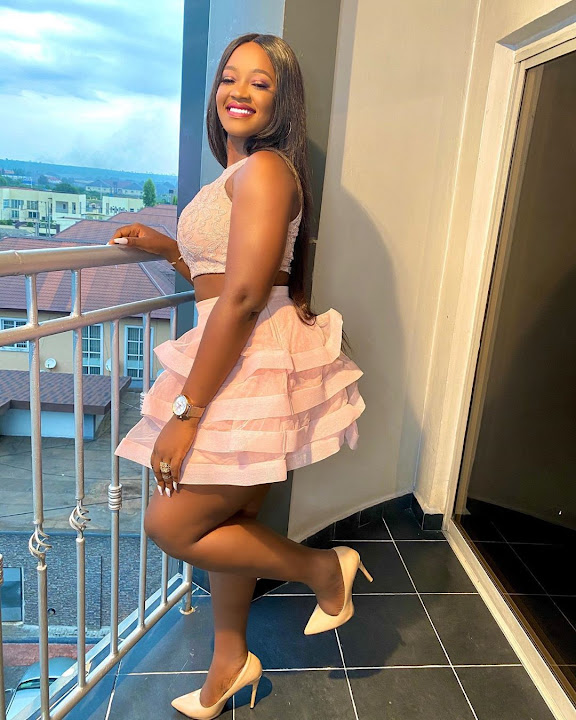 Luchy Donalds is a Nollywood fast rising actress, model and a television personality. She is very beautiful, gifted, skillful, creative and talented in acting and interpretation of movie role. She knows how to interpret her role very well and can fit in any character given to her by movie directors and producers in Nigeria. 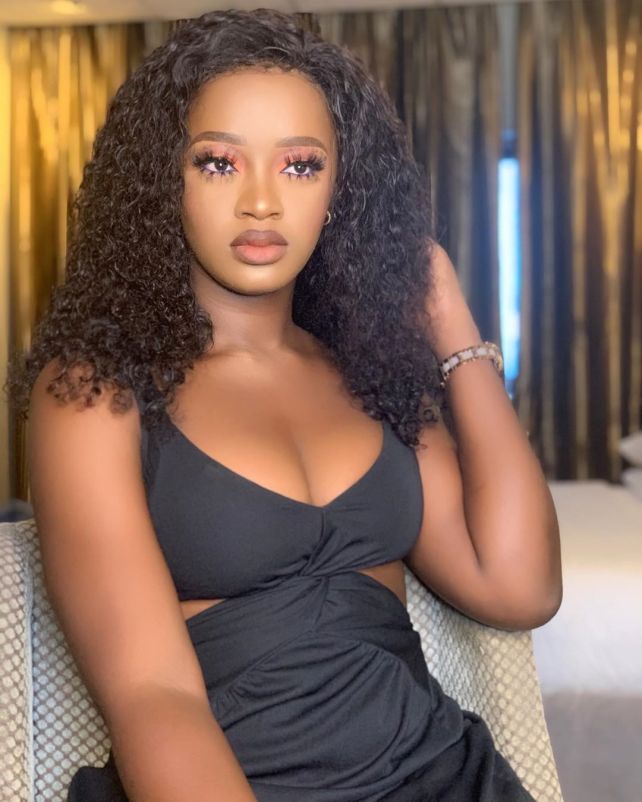 Luchy Donalds has garnered so many followers on Instagram making her one of the fast rising actress in Nigeria. She is known for her versatile role in Nollywood movies. The Nollywood star actress was born into the family of Mr and Mrs Donald Nwocha in Owerri, Imo State, Nigeria. She was born into a family of three children comprising of two boys and one girl. She is the first child in the family and also the only daughter of her parents.

Luchy Donalds came from a well disciplined Christian family and that has shown on how she handles movie scripts. All thanks to her parents who she always talk about most especially the strictness of her father towards her. She said that initially she never liked the way her father is very strict to her, but as she grew up into a woman she is now very much appreciative to her parents for bringing her up as a disciplined young lady. 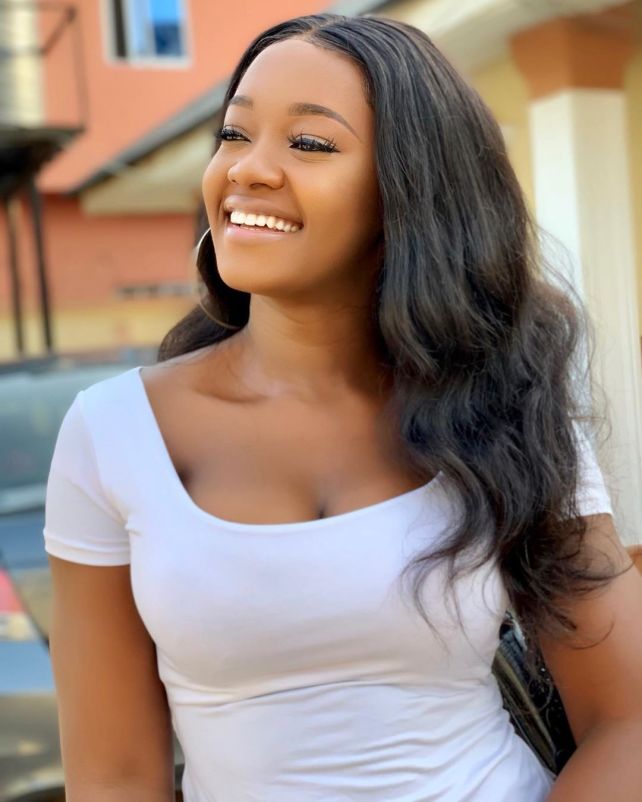 Luchy Donalds completed both her primary and secondary school education at Mount Carmel School in Owerri, Imo State, Nigeria and obtained both her First School Leaving Certificate and West African Senior School Certificate. After completing her primary and secondary school education Luchy Donalds proceeded to Madonna University in Okija, Anambra State, Nigeria and spend only one year in the institution before proceeding to Tasian University where she completed her tertiary education.

Luchy Donalds had always had the dream, aspiration and ambitious of becoming a professional actress during her childhood days. She loves acting with so much passion, that zeal and commitment has always been her driving force. Luchy Donalds has featured in top Nollywood movies like Bianca My Wife, The Missing Princess, and many more.

Luchy Donalds is currently single and not yet married. Nobody know whether if she has a boyfriend or not. She doesn’t talk or even flaunt her relationship on her Instagram or any of her social media handle. She has also earned the respect of fans nationwide due to her reserved personality and the uniqueness of how she does her thing. 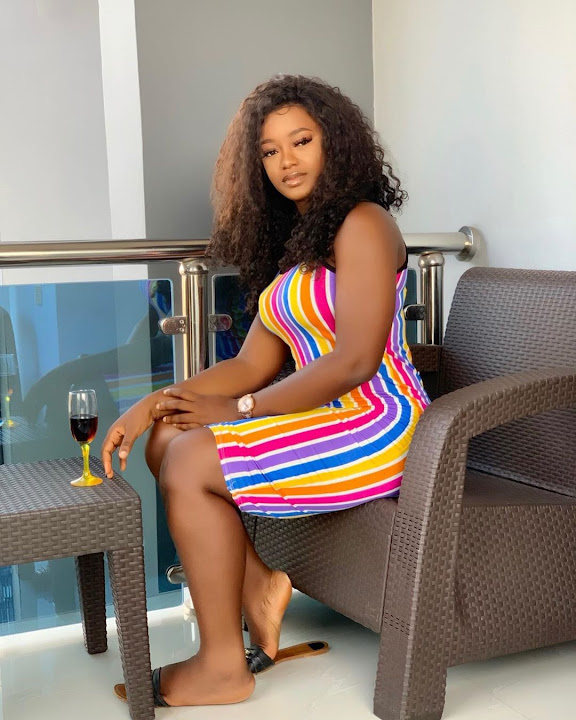 Luchy Donalds has a growing fan base on Instagram with over 500,000 followers. The beautiful Nollywood actress has been likened to one of Ghanaian best actress Jackie Appiah because of their striking resemblance. Luchy Donalds and Ghanaian actress Jackie Appiah have starred together in several movies and whoever that see them together will think they are siblings because of their striking resemblance. 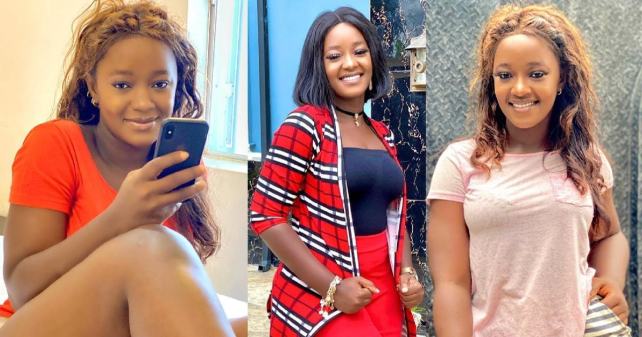 Luchy Donalds has acted in several Nollywood blockbuster movies with top actors like Ken Erics, Zubby Michael, Federick Leonard, Yul Edochie and other top Nollywood celebrities. She always features in romantic movies and play the role of a romantic girlfriend, house wife and daughter in-law. She always features in epic movies and glamour movies. She is always known for playing the role of a royal princess.

Luchy Donalds in the cause of her acting career have been nominated for few awards. She has been nominated for Most Promising Actress in Nigeria at the City People Entertainment Awards and Best New Actress at the Africa Magic Viewers Choice Awards. Luchy Donalds is one of the few Nigerian fast rising actress that have left her foot print already in the Nigerian movie industry popularly known as Nollywood, considering how influential she has been in recent years. 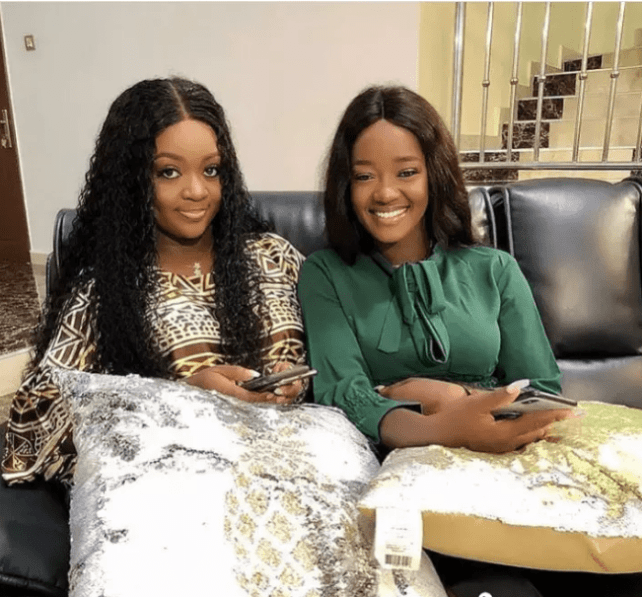 Luchy Donalds Filmography/Movies the Actress has featured in many Nollywood movies such as,  Loving Soul, Stingy Bachelor, American Prince, Game Of Thrown,  Royal Secret, Osinachi My Wife, Eno my Calabar Love, Bianca My Wife  Scars of Love, Another Blood, Battle Of Blood Sisters, Sochi The Royal Blood, Mr Arrogant, Rossy My Tailor, Chisom The Wife Material, Kachi My Village Love among others.