Awards often serve as a physical reminder of the great deeds an individual has achieved in his or her career. A lot of talented singers have won at least one award throughout their careers, but in this article, we’ll be focusing on those of them who have won over a hundred awards, so without further ado, let’s get started. 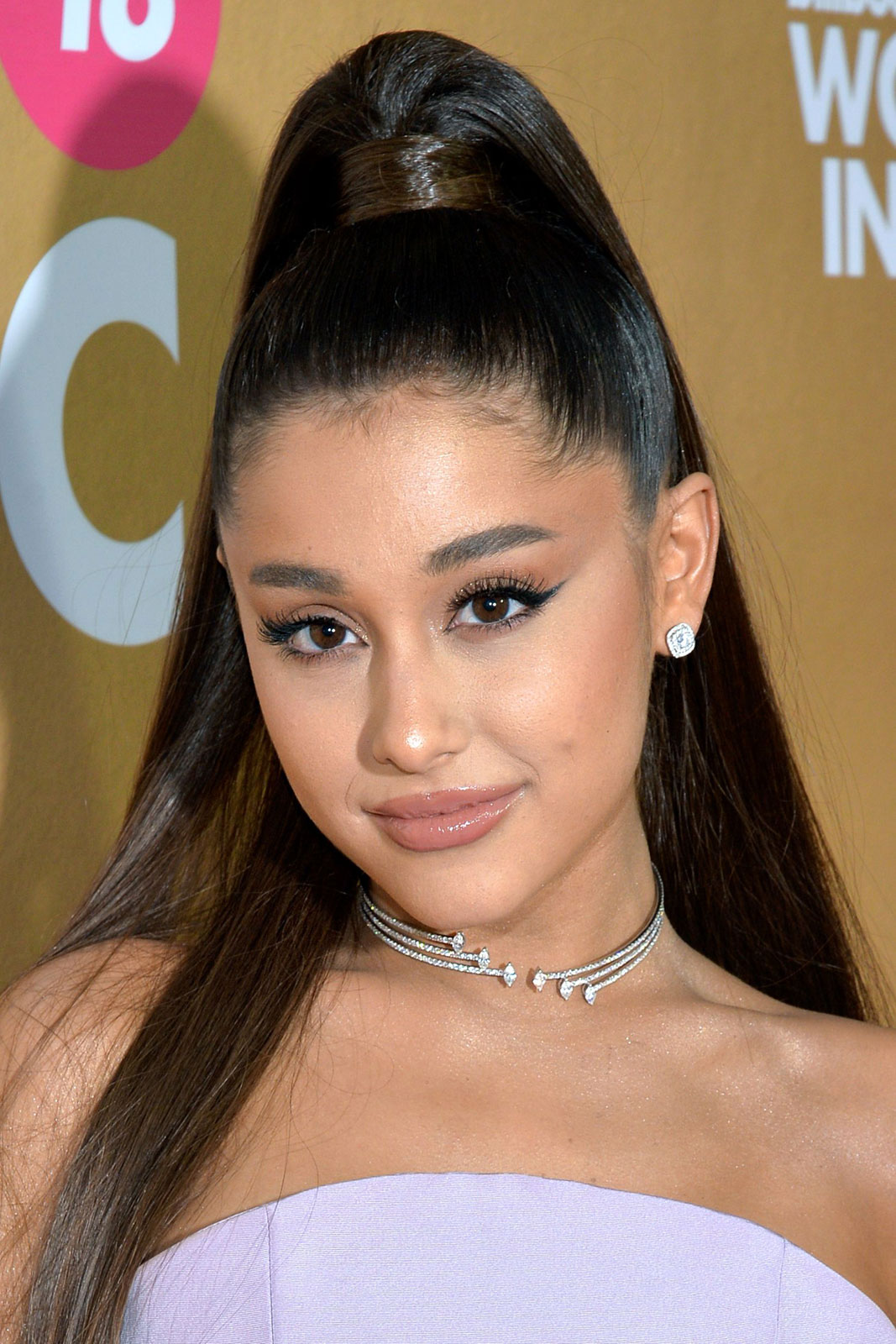 The American singer and actress, Ariana Grande, is one of the most talented singers of this generation, and her singing skills have won her several prestigious awards throughout her career. According to Wikipedia, Grande has received 486 award nominations and has won 175 awards so far. 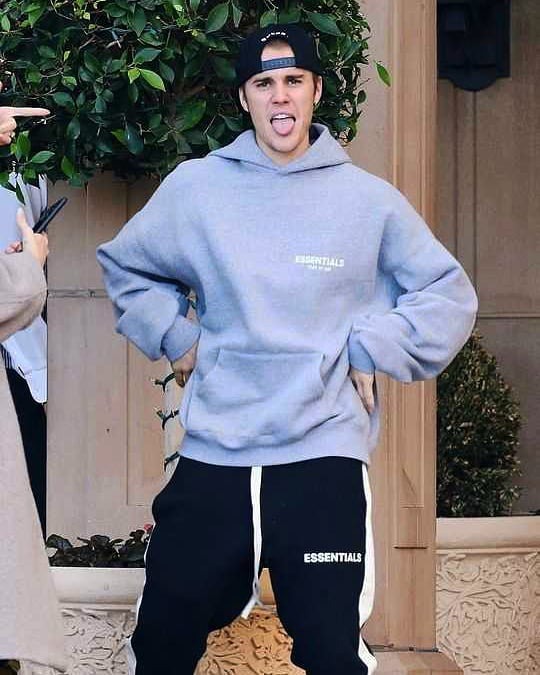 The Canadian singer, Justin Drew Bieber, achieved commercial success after the release of his debut studio album “My World 2.0.” Bieber has worked alongside several talented singers and rappers, and according to Wikipedia, he has received 321 award nominations and has won 309 awards. 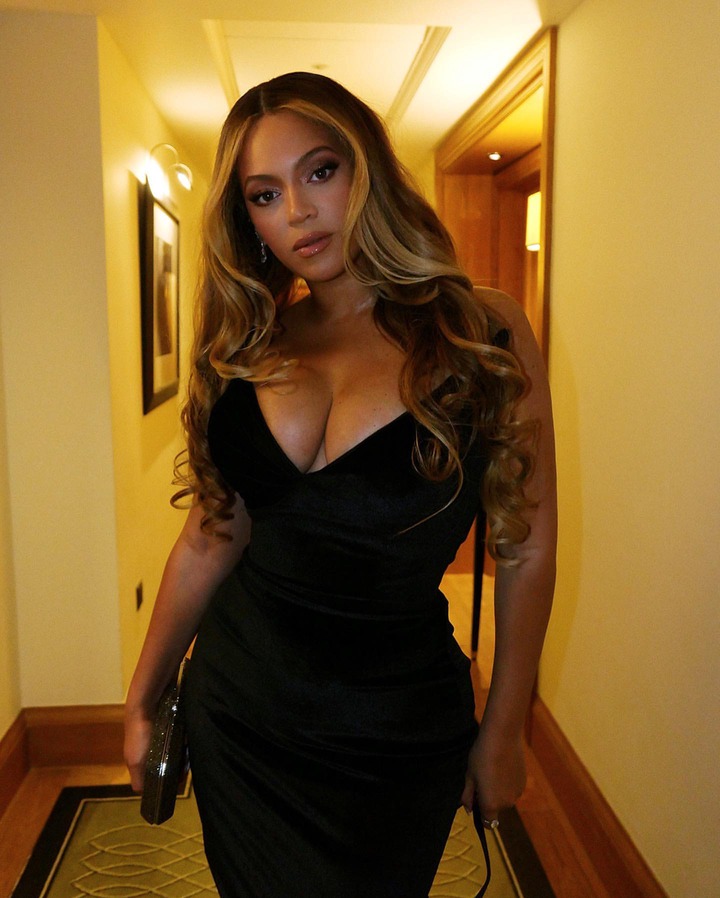 Beyoncé Giselle Knowles-Carter is an American actress, singer, and songwriter who gained widespread recognition as the lead singer of the famous girl group, “Destiny’s Child.” The beautiful singer has a total of 1,357 award nominations, and she currently has 594 awards to her name. 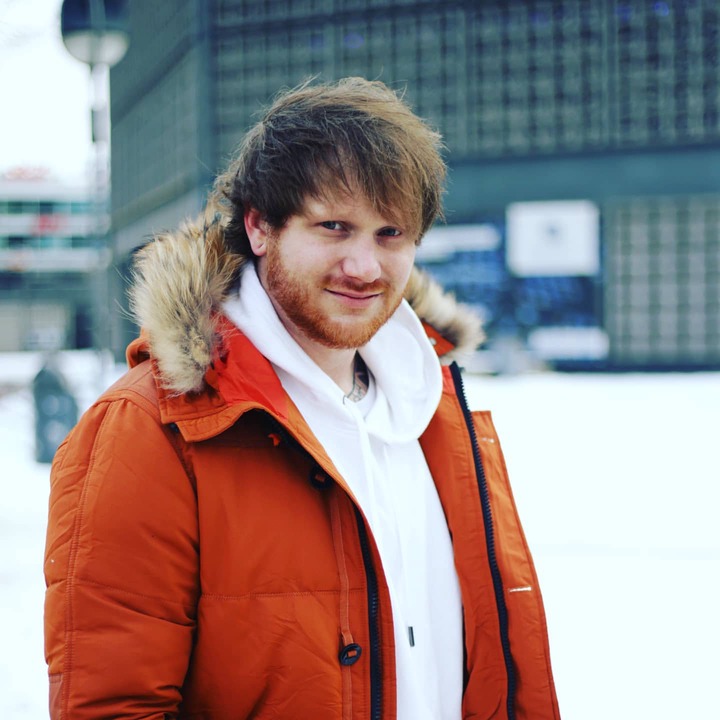 The English singer-songwriter, Ed Sheeran, has sold over 100 million records worldwide, and he is best known for his hit songs like “Shape of You,” “Thinking Out Loud,” and “Perfect.” Sheeran is a highly talented singer, and he has won 117 awards out of 329 award nominations. 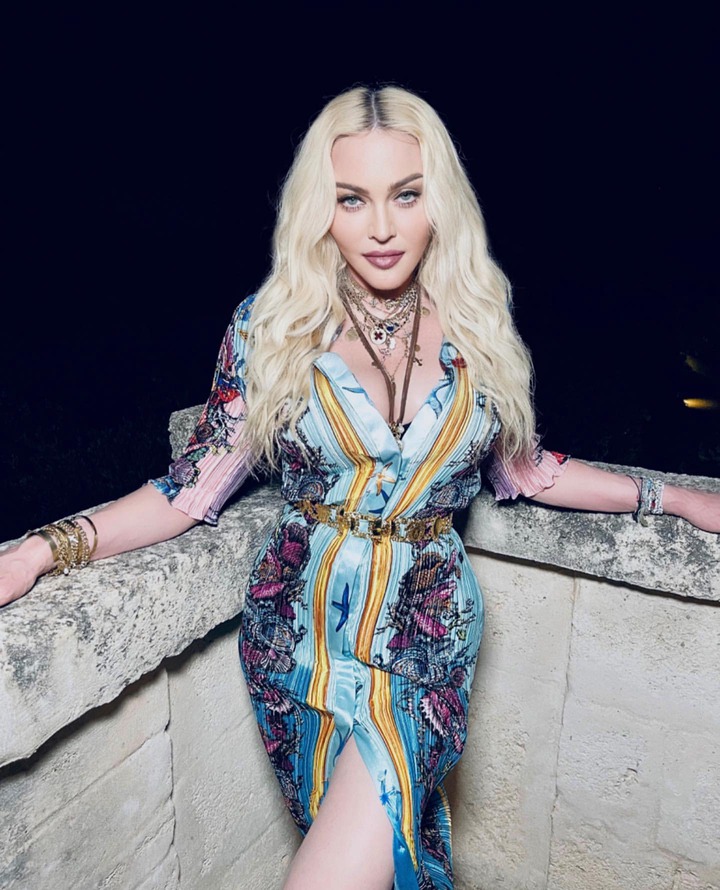 The American singer-songwriter and actress, Madonna Louise Ciccone, also known as the Queen of Pop, gained recognition after the release of her debut studio album titled “Madonna.” The gifted singer has received 656 award nominations throughout her career, and she currently has 256 awards to her name. 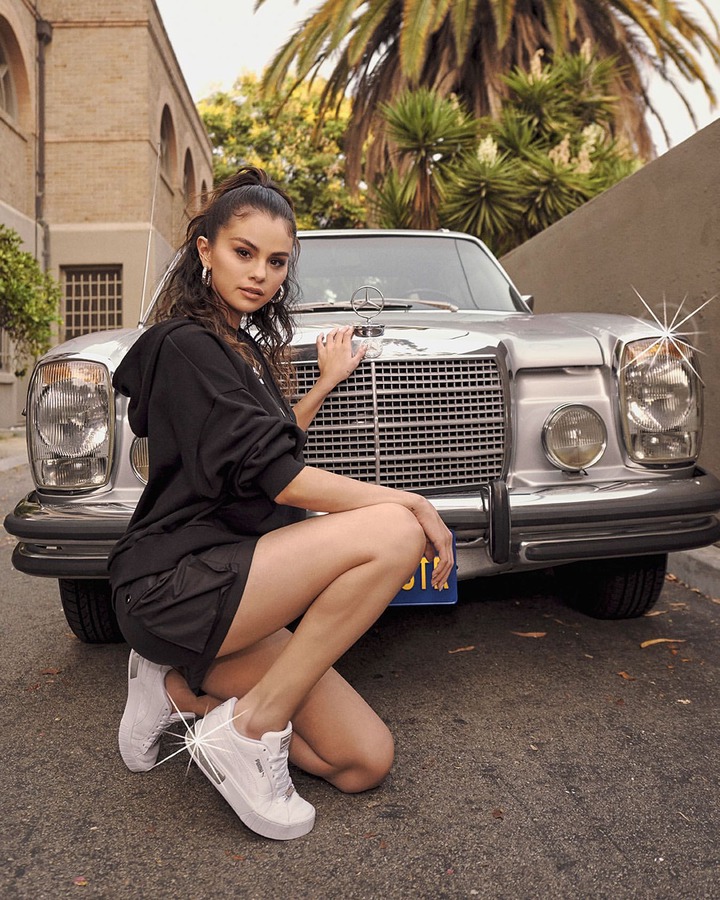 The American singer and actress, Selena Gomez, gained recognition for her role as Alex Russo in Wizards Of Waverly Place, and she has since released songs that have reached the billboard top 10 songs list. Selena has won 125 awards out of 359 award nominations. 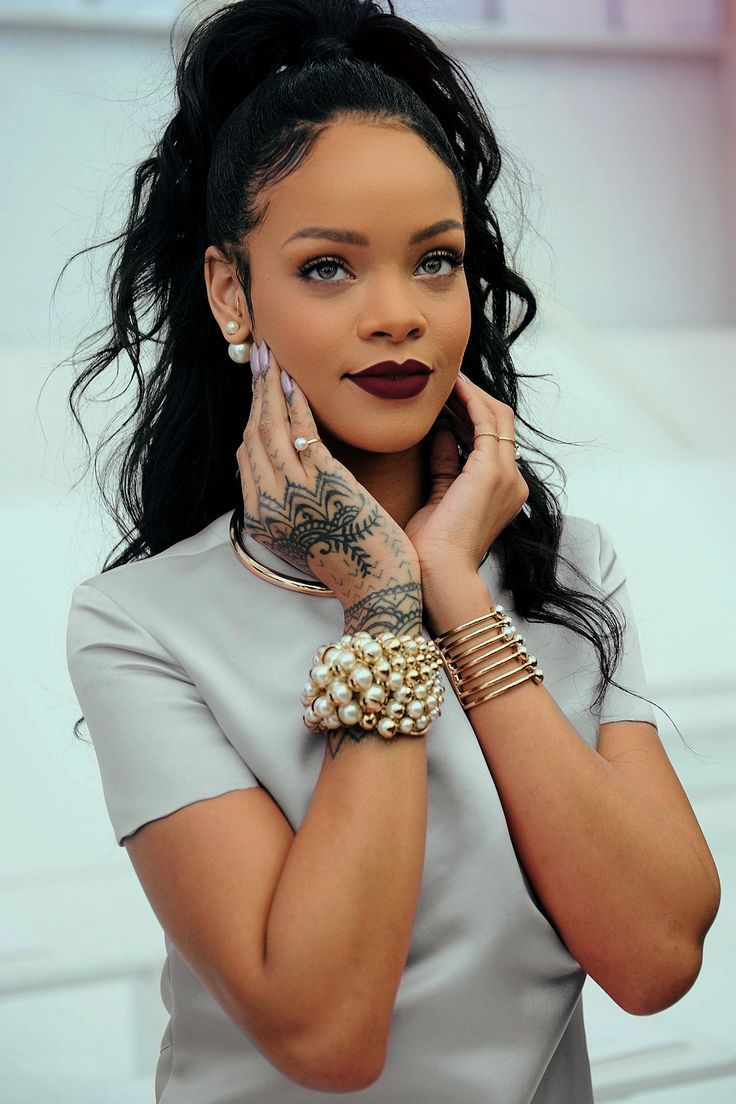